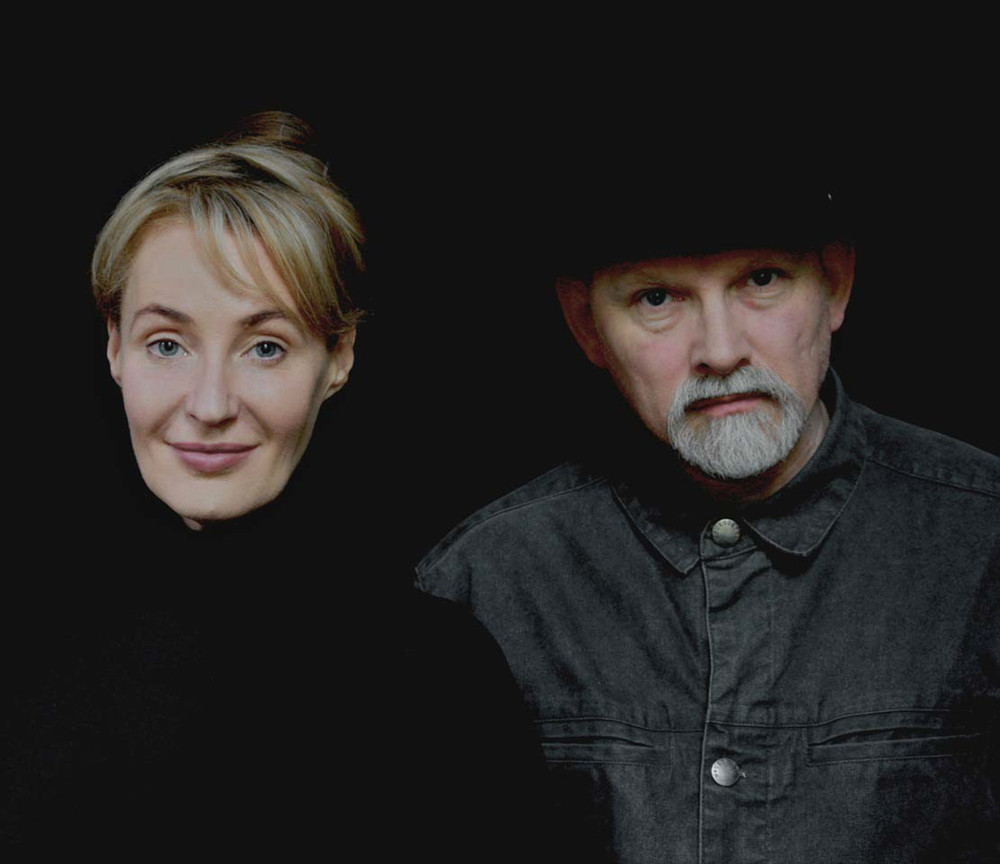 Dead Can Dance Take Us On a Journey Through “The Mountain”, Announce European Tour

Australian experimental duo Dead Can Dance has released a single from their upcoming album. Simply titled “ACT II – The Mountain”, this winding epic will be on their new album Dionysus. Give it a listen below.

The track is a lengthy sampler of sounds and melodies that I assume are derived from different Indigenous traditions. But that’s not all. There are some reverberating synths that keep the track glued together amidst the different reed instruments, hide drums, and transfixing singing. The song structure is simple and moves up and down as if riding the crests of ocean waves.

Dionysus will be the follow-up to their 2012 LP Anastatis, which was in itself a comeback album. Six years ago that album marked the return of Dead Can Dance after a break-up way back in 1998 (they also reunited briefly in 2005 to tour and release a series of live recordings).

Dionysus will be divided into two parts; “ACT II – The Mountain” is the first song of the second part.  The album will be released November, 2018 through PIAS Recordings. Additionally, the band announced a series of live dates to support Dionysus.

ALL DATES CAN BE FOUND BELOW: