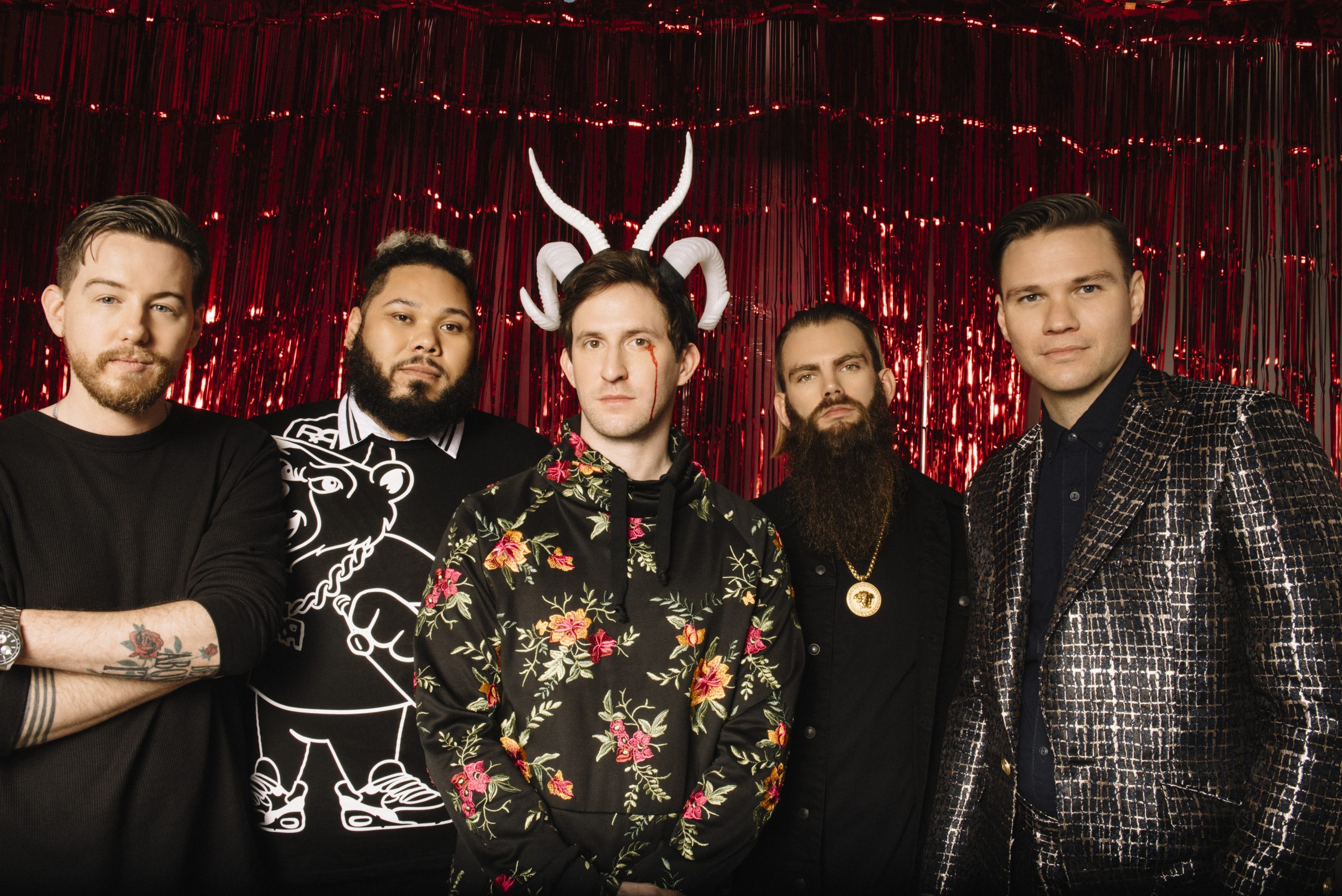 By Billie HeltonFebruary 23, 2020 No Comments

Oh snap, the boys are back! And by the boys, I of course mean one of the most legendary bands to grace the post-hardcore scene – Dance Gavin Dance. They are easily one of the most innovative bands in the scene and have pioneered a sound that a lot of bands incorporate into their own music. Along the way, they’ve made friends with some of these similar bands and brought them along for the ride through Blue Swan Records, the label owned and operated by Will Swan. They have been rumoring something new for a few months now, and now we don’t have to wait any longer for new music. The group has announced Afterburner for a relatively soon release – April 24.

With the announcement of this album, the group offered up the first single in “Prisoner”. The swancore scene has grown a bit stale in recent years, and I am of course eating my words now with the first new single from DGD. While I personally like all of their albums, a bit of a lack of innovation in recent years has made their music seem a bit safe as a long-time fan. Well, “Prisoner” feels pretty fresh right from the jump. The instruments in the opening verse are a lot slower than your typical outing from the band, and the tone is very reminiscent of the now defunct Sianvar to me.

With Tilian Pearson’s always powerful voice elevating the chorus and a faster Jon Messled part to follow it up, “Prisoner” has a great flow. It feels dynamic and a bit different from their more recent offerings, although all of their albums always have a couple curve balls thrown in. Regardless of your thoughts on their last couple albums, “Prisoner” is a great single that fans of the band are sure to love.

Afterburner comes out April 24 through Rise Records and DGD has a good amount of pre-order options available, including some pretty sweet limited variations of vinyl, so be sure to jump on it while you have the chance! There will surely be one or two more singles before the album and these guys always have something brewing besides music, so be sure to keep an eye on their Facebook, Twitter, and Instagram leading up to the release.