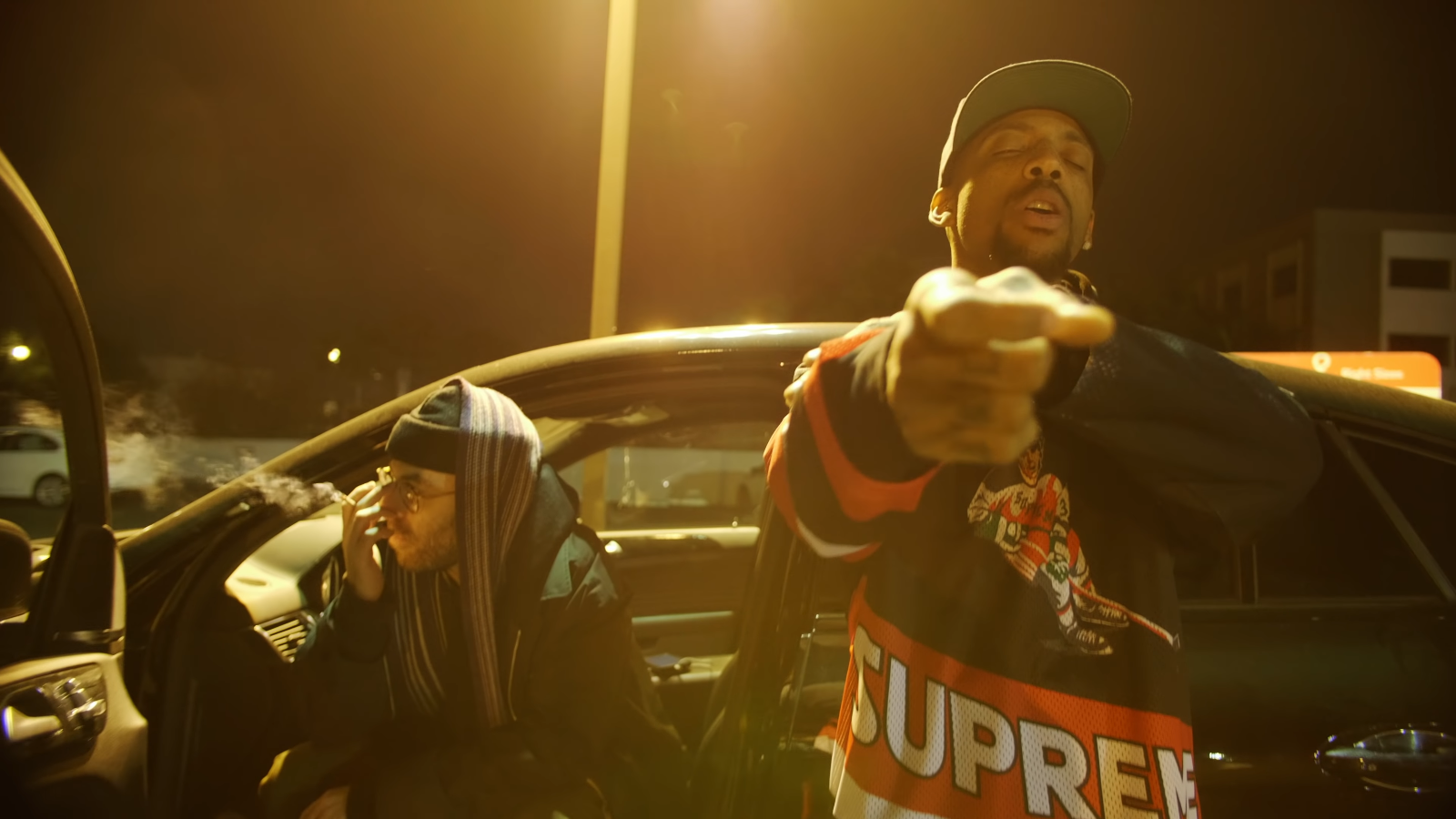 Boldy James and The Alchemist return for their third outing together, bringing Al’s boom-bap beats back to meet Boldy’s intricate rhyming and effective storytelling.

Fresh off of the release of the Boldface EP, another collaboration between Boldy James and The Alchemist last December, the two have teamed up again for The Price of Tea In China. James’ debut album, 2013’s My 1st Chemistry Set, was also a team effort with The Alchemist. It’s strange to think that I’ve been listening to Boldy James for seven years now. In that time, I have never heard another person say his name out loud. This is despite a run of projects with underground darling The Alchemist and a cosign from Earl Sweatshirt (at the height of his career, no less).  I have rapper friends who idolize Earl, producer friends who idolize Alchemist, and still, none of them have heard a single Boldy James song.

If Earl is Earl for the middle-class, college educated honkies in my hometown, Boldy is Earl for the kind of person who decided to go to a university six hours away because they knew coke prices would be through the roof and they have a connect back home. His lyrics combine the kind of dense multisyllabic rhymes you would hear in a Sean Price song with an intimate knowledge of poverty. Sometimes you hear a rapper like Drake talk about criminal activity and feel embarrassed for them because it’s obviously a crock of shit. On the other hand, sometimes you hear a lyric that is straightforward, but profound. This kind of writing is profound because of its simplicity, not despite it. It speaks to the kind of unremarkable truth that people take for granted; these truths are relatable but elusive, and ground the writing in reality.

If Boldy James is one thing, it’s realistic. With a voice like a cartoon crocodile, he shares a vision of a Detroit that is beaten and bruised. “Giant Slide” opens with a sample of a newscast about Detroit’s auto plant closures, James rapping ‘Now we out in Memphis, Tenn, future lookin’ bleak/It took a week, but when they caught up with him he got put to sleep’. On intro track “Carruth” he rhymes, ‘Ain’t grew up with no silver spoon, we had to thug it out/I hid a half a slab in my room, just waiting for the drought’. James is a skilled storyteller, and his poetry is personal and palpable.

Now, I’m not a huge fan of boom-bap production; it sounds dated and, frankly, formulaic. People love to call trap production formulaic, but have you heard a ‘lo-fi beats to chill and study to’ playlist before? Or a Statik Selektah album? Or DJ Premier’s entire career? Talk about beating a dead horse. Despite that, I do enjoy the work of artists like The Alchemist and Harry Fraud, two people who have been able to create a more distinct brand of boom-bap that manages to sound modern and vintage at the same time. I especially appreciate Alchemist when paired with Boldy James; he tends to create dark, gritty soundscapes that appeal to me in a way that a breakbeat slapped on a jazz sample never could. The best example here is “Scrape The Bowl”, though the acme may be 2013’s “Moochie”.

For the most part, The Price of Tea in China is a two-man team effort, though there are a few features to mention. Vince Staples shows up on “Surf & Turf” with a pretty unremarkable verse. “S.N.O.R.T.” features Freddie Gibbs; he has a stronger showing than Vince, especially early on, but he never changes his flow and by the end of his verse he’s clearly cramming too many syllables into each bar. Benny the Butcher sounds best next to Boldy; they have a similar lyrical style (multisyllabic drug talk), to the point that I wouldn’t be surprised if they decided to do a joint album. Finally, Evidence appears on “Grey October”. Let’s just say that I laughed out loud when I saw a Dilated Peoples album at a record store two weeks ago, and leave it at that.

If you’re a fan of The Alchemist, you aren’t in for any surprises on the instrumental side. That said, the sound is solid, and Boldy James is perhaps the most obvious option for a collaborator. His style suits the production to a tee: multisyllabic rappity-rap perfect for boom-bap nerds and Okayplayer forum posters. James is a serious lyricist, and a nuanced narrator. His storytelling skills are closer to Biggie’s than J Cole’s, and trust me when I say J Cole is the bottom of the goddamn barrel when it comes to storytelling. The Price of Tea in China might be the boys’ strongest showing since they first teamed up for My 1st Chemistry Set. If you consider yourself a fan of New York hip-hop, you’ll probably enjoy this project, despite James’ Detroit roots.