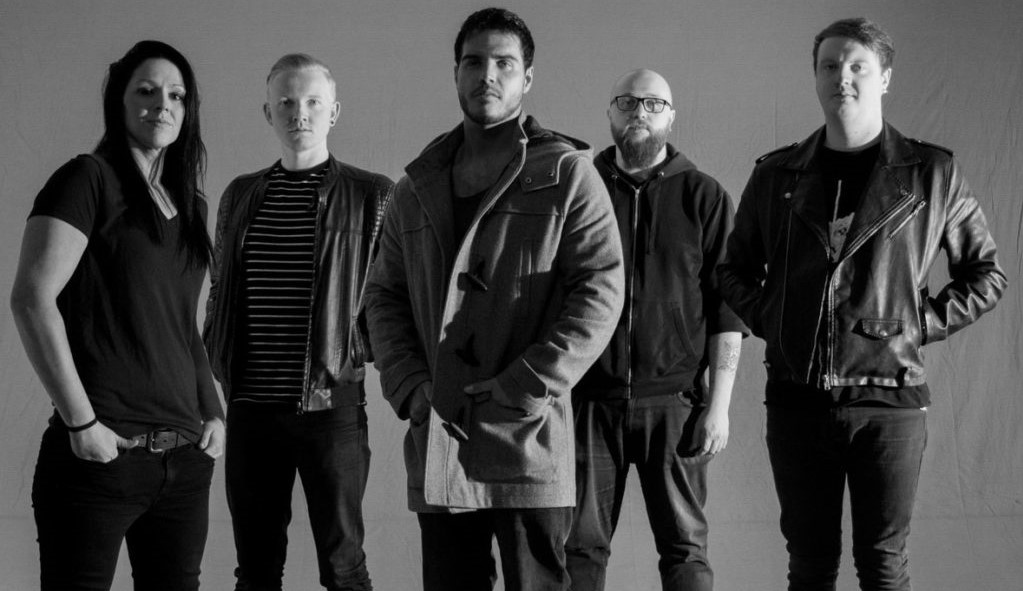 By Billie HeltonOctober 12, 2018 No Comments

Plenty of fans were upset when Lancashire metalcore quintet Ravenface announced their break-up in 2014. Those same fans were excited when the band announced a re-release of their second album to fund a third. After releasing two singles, the band released a third to accompany the release date details. Ravenface has let fans know the album, titled Breathe Again, will release on November 30 independently.

Ravenface has released three singles for the new album now, with the title track accompanying the release date details. The new track is a strong showing that this is the same band that decided to split ways four years ago. Featuring heavy and technical guitar riffs and the powerful singing of singer James Denton, it is sure to please fans. The chorus of Breathe Again is a prime showing that the band hasn’t lost a step. Offering up the same catchy choruses the band became well-known for with other tracks such as “Wait For No One”, it delivers with force. A very pleasant solo rips off shortly before the end of the song, drawing it all together into a very pleasant listen. Check it out for yourself below!

Breathe Again releases November 30. Pre-orders are live, so be sure to grab a copy if you like what you hear, and check out Ravenface on Facebook and Twitter.