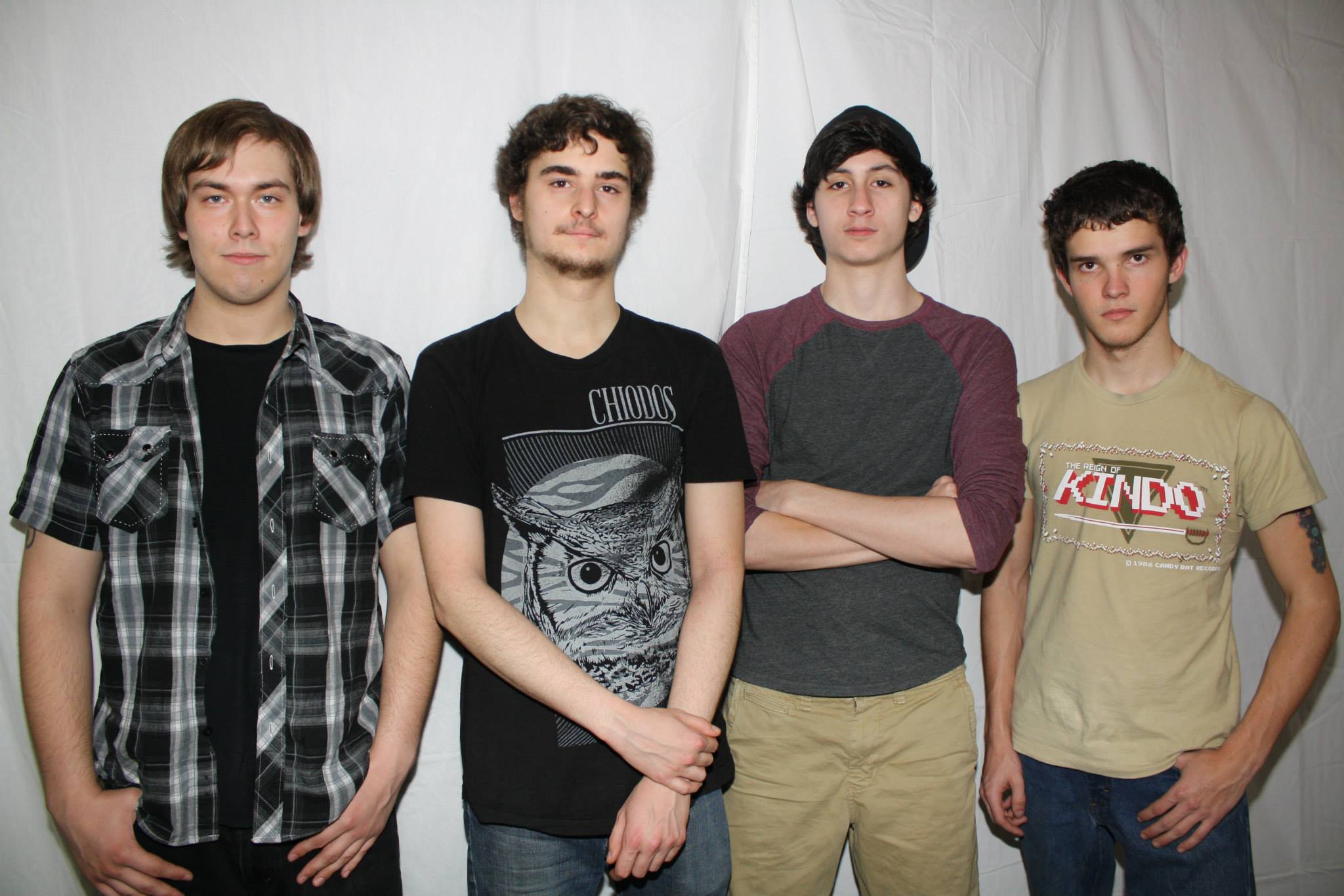 Hailing from Fredericksburg, VA, Black Matter Device are an up-and-coming underground mathcore band. They bring to the table a highly energetic and particularly pissed-off blend of mathy tunes that’s vaguely reminiscent of early The Dillinger Escape Plan, or as stated by the band themselves – angry noises. With an activity spanning five years and three records thus far, they are surely on their way to the top of the math-infused madness food chain.

Earlier this year, they have released their newest collection of tunes, aptly titled Hostile Architecture, and now they are embarking on a brisk summer tour around the U.S. in support of this dizzying, high-octane record. They still have a few dates left to fill out, so make sure to check out their social media announcements regarding those instances. Also, Black Matter Device will be sharing the stage with a few other bands on nearly half of the dates to spice things up.