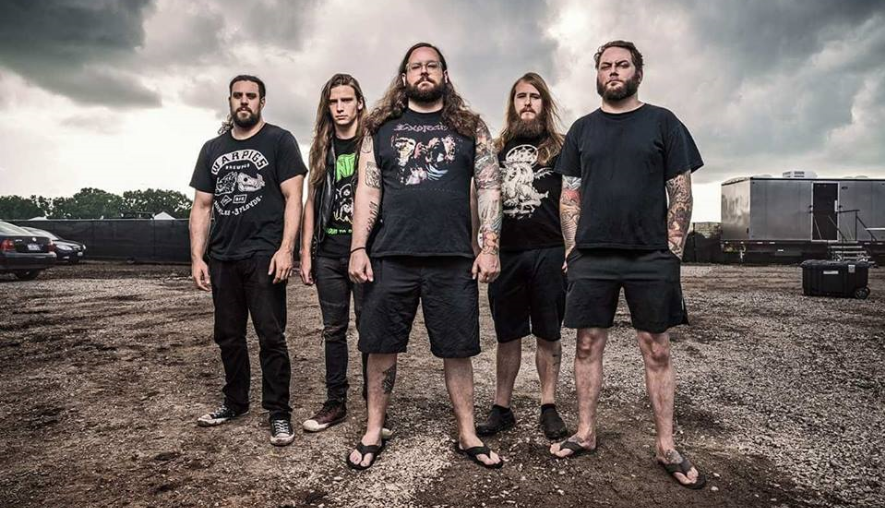 The Black Dahlia Murder Tour the US with Some Rad Openers

Winter sucks. Why not make it better with some melodeath, techdeath, old school thrash, doom, and grindcore? The Black Dahlia Murder will fill the gap between the fall concert stragglers and the end of 2018 with a North American tour and gadzooks, check out the opening acts! GosT and Skeletal Remains will play most of the gigs. Regional support will come from Power Trip, Pig Destroyer, Khemmis, Ghoul, HAVOK, Midnight, and Devourment.

That’s an awful lot to swallow. Which band opens for The Black Dahlia Murder depends on the city. A full list with the nightly openers follows:

GosT play what has been called “slasherwave,” a genre in which they appear to be the only band. Call it a mashup of dark synthwave and black metal.

Power Trip are one of many bands out there who are determined to bring old school thrash back.

Pig Destroyer are your future if you have one the best grindcore band out there right now, gradually transitioning to a more goregrind sound with just a hint of sludge.

Ghoul deserve credit for both securing a totally metal name and continuing the old-school thrash vein on this tour.

HAVOK might be at the forefront of the modern thrash revival.

Devourment have not released an album since 2013, but the brutal death metal band have hardly been inactive since then.

Tickets are not available for sale at this time of writing. Check social media accounts of the bands and the local venues for further information on that score!