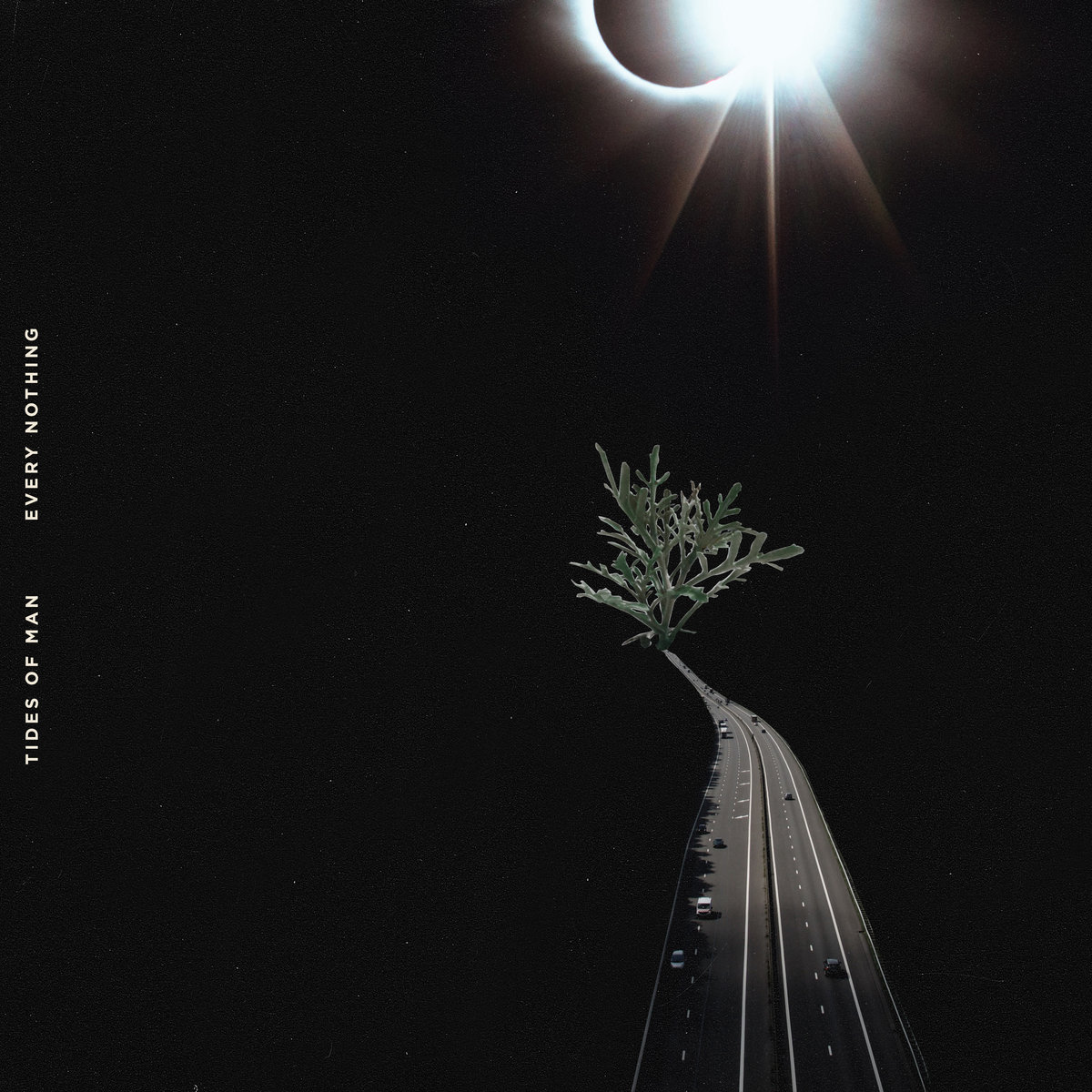 Tides of Man – “Every Nothing”

By Jake WaltersAugust 1, 2018 No Comments

Tides Of Man have fully committed to this approach, and their skill as composers shouldn’t go unappreciated. Every Nothing is a diverse record, filled with blissful moments, each telling its own story.

There’s a certain deliciousness to a well-executed instrumental post-rock song. The swells, the melodicism, and the atmosphere on which the genre subsists, can be some of the most emotional and compelling music to hear. Tides Of Man are back with Every Nothing, containing twelve tracks of such music, with their fourth full-length album. It’s also only their second all-instrumental album, after the departure of their vocalist in 2010. While writing instrumental songs came from necessity, they seem to be quite adept in creating rich soundscapes that are just as compelling as anything they’ve made before. Some might even say the band works best as an instrumental act.

Every Nothing begins with “Static Hymn”, intentionally ramping up the atmosphere from contemplation to waves of triumph. At just over four minutes, it serves as a bit of a microcosm for what’s to come in the subsequent tracks. “Mercury Fields” follows a similar trajectory, but with more room to breathe and a stronger guitar presence. If you’re a fan of God Is An Astronaut, then this will be familiar territory: melodic, yet spacious. Its identity is strong enough to stand on its own, but also vague enough to work in a variety of settings. I loved jamming this record while going for a drive.

Tides Of Man also prove that they can dabble with sounds that could be identified as electronic, channeling Tycho on “New Futures.” Guitar tremolo and upbeat rhythms make for a song that’s uplifting and energizing. As Every Nothing progresses, it becomes clear that Tides can pretty much do what they want in this space and never miss a beat. Piano driven epics, electronic-inspired bangers, and deep contemplative pieces are scattered throughout the tracklisting. Even with all of this diversity, there is a cohesion to the record as a whole, as the sonic fingerprints are consistent from start to finish.

If I were to point out one thing that could be negative about the album (for some listeners, at least), is that it’s pretty lengthy. There are 12 tracks with a running time hovering around an hour. Throughout my many listens of Every Nothing, there were times when my mind would drift a bit and I’d lose my grip on actively listening. This is, of course, a subjective criticism, but one that I felt that I should mention.

The latter half sees the song titles get a bit more existential, with the thunderous “Everything Is Fine, Everyone Is Happy” being one of the standout titles. The drums get noticed a bit more here, along with a punchy bass permeating the mix. “Death Is No Dread Enemy” follows this and is a more somber affair, led by piano and a heartbeat-esque drum beat. The contemplative nature of the song shows that it’s aptly titled. The spacey “Infinite Ceiling” is the closer and brings the album to a conclusion with panache.

Tides Of Man have fully committed to this approach, and their skill as composers shouldn’t go unappreciated. Every Nothing is a diverse record filled with blissful moments, each telling its own story. From my point of view, there’s been no better post-rock output this year. It’s earnest, effortless, and deserves your attention and adulation.