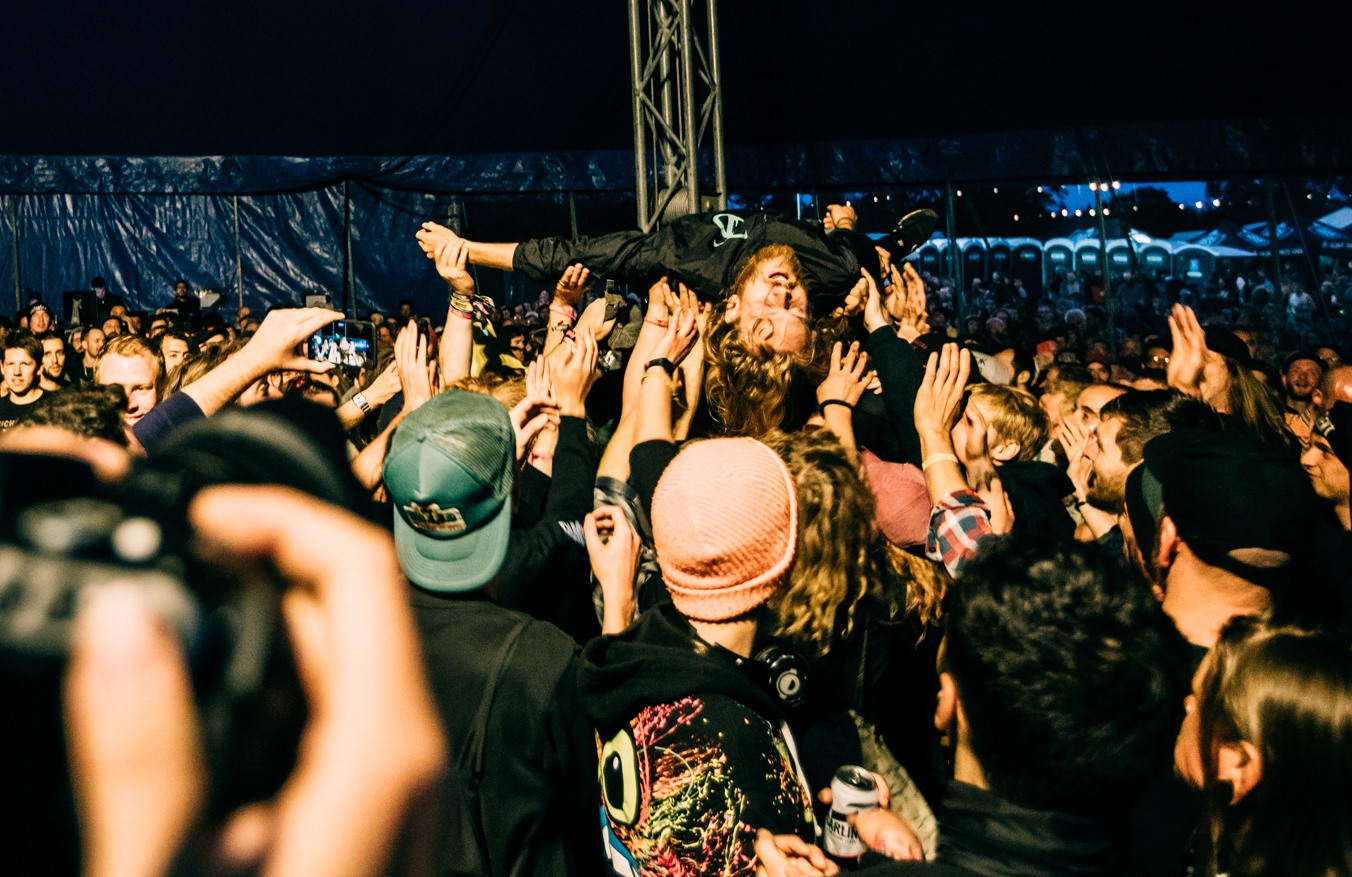 ArcTanGent Announces Even More Bands for This Year’s Line-Up

By Pete OverellFebruary 25, 2020 No Comments

After seemingly only just announcing the last raft of bands for the 2020 edition of the ArcTanGent festival, the promoters and booking agents already have another twenty-six artists to add to the burgeoning line-up. Judging by the festival poster, this takes us close to the full line-up, but do not assume that they are done yet. This announcement brings with it the reveal of the Thursday mainstage headline slot, which will be taken by the fantastic Chelsea Wolfe. Her twisted take on blues will be a welcome relief from the prog-centric headliners of Opeth, TesseracT, and of course Swans, who also top the bill.

Joining her will be post-rock legends Caspian, who recently released their latest album On Circles. Cranking up the heavy will be Intronaut, whose forthcoming album won a rave review from Everything Is Noise. It has been a long time since they toured these shores, so their triumphant return will be very much welcomed. Keeping on the topic of new albums, Bell Witch and Aerial Ruin have just finished tracking for their upcoming collaborative record, on which Aerial Ruin provide vocals for Bell Witch, so it’ll be interesting to see what kind of set we’ll see from these two exciting bands.

My fingers are crossed that Årabrot will be playing their set in a tent, so the atmosphere from their intense noise rock can be fully realised by the audience. Speaking of atmosphere: Latitudes, whose album Part Island won critical acclaim for the intense soundscapes within will also play, alongside the exciting new band Wheel, who are set to capitalise on their amazing 2019 album.

ArcTanGent takes place in the UK, near Bristol this August. Make sure to check the social links below for links to buy tickets, plan your trip, and dive deeper into this fantastic line-up. Below is the full list of bands announced today!