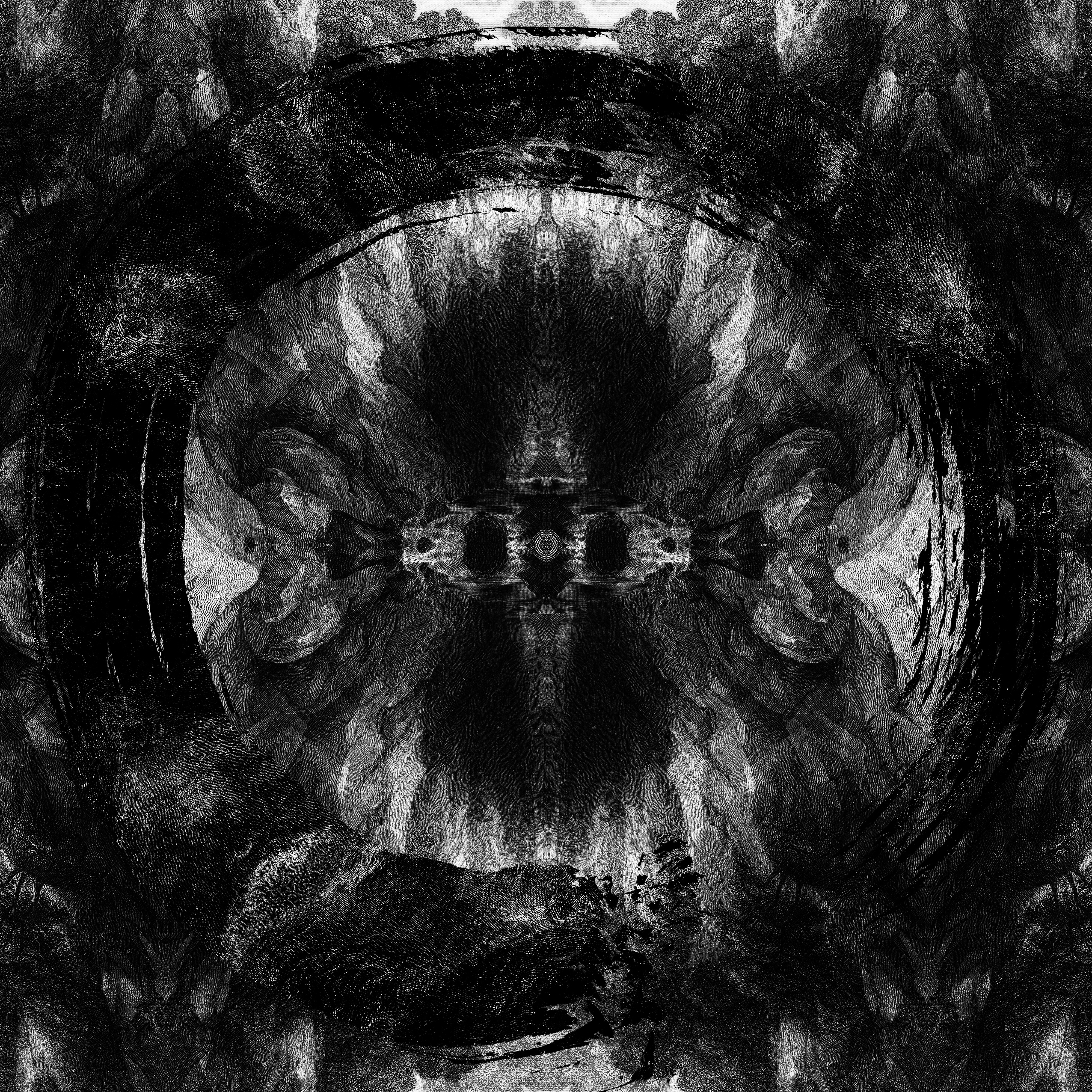 Architects made fans of the very best that metalcore has left to offer scream in ecstasy by announcing the impending November 9 release of their eighth studio album, Holy Hell. The video for the album’s first single, “Hereafter”, shows the British band determined to jostle everyone’s AOTY lists in doing so.

Architects had long since put to rest any doubts about their future that followed the tragic death of founding guitarist Tom Searle in 2016. Holy Hell will be the first studio release by Brighton’s finest to have Sylosis guitarist Josh Middleton playing on it. Even still, Holy Hell marks an emotional milestone for the band; particularly for drummer (and Tom Searle’s twin brother) Dan Searle, who said:

‘In those first months after Tom’s death, I didn’t deal with it at all and I felt so unhappy and anxious. I’d ignored it and just tried to cope. But I knew that at some point, I had to learn from it…. Ultimately, there were two choices. Feel sorry for yourself, and believe the world to be a horrible place and let it defeat you. Or let it inspire us to live the life that Tom would have wanted us to live. I was very worried about people taking away a despondent message from the album. I felt a level of responsibility to provide a light at the end of the tunnel for people who are going through terrible experiences….There is value in pain. It’s where we learn, it’s where we grow.’

Architects recorded Holy Hell from the fall of 2017 through the spring of 2018. This means they started it not long after wrapping up their successful tour in support of 2016’s critically-acclaimed All Our Gods Have Abandoned Us album. Clearly, they hit the ground running. In a separate Facebook post, Architects revealed dates for a spring and summer tour of Europe.