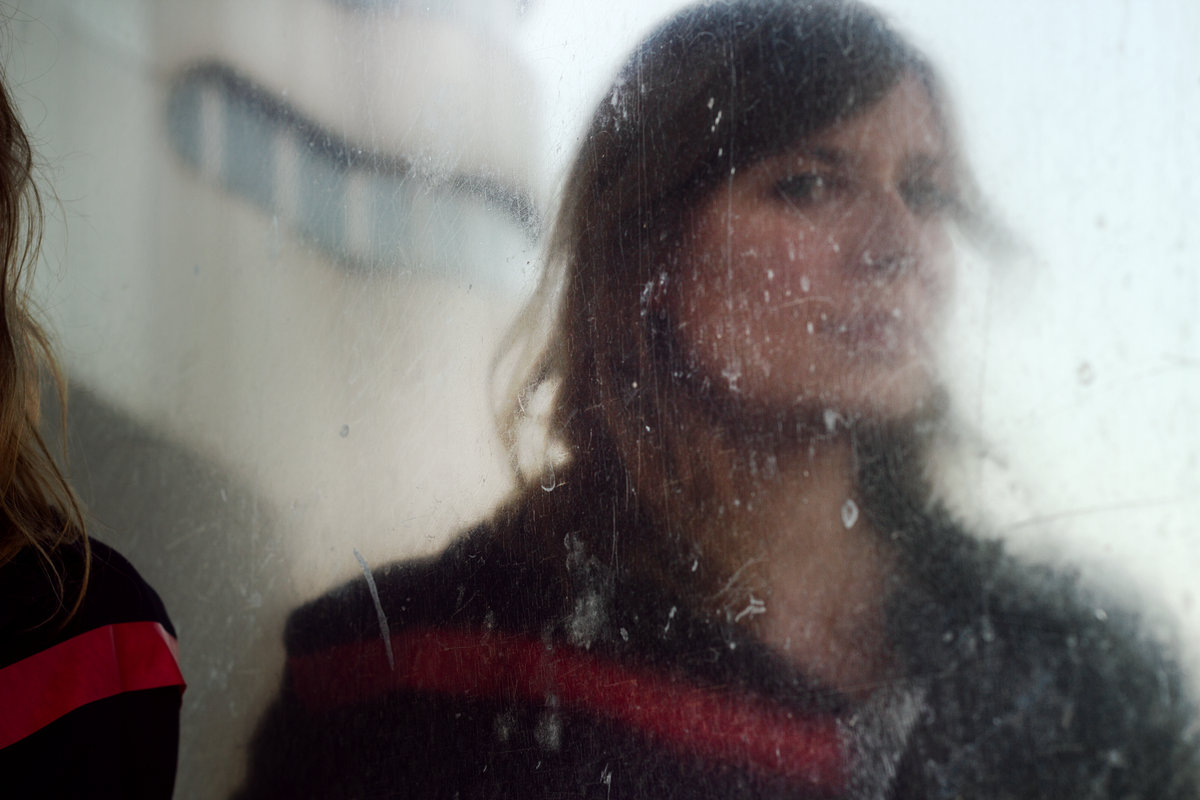 By Ashley JacobSeptember 25, 2019 No Comments

Despite her many notable achievements, acclaimed cellist and composer Anne Müller has never released a proper solo record before. However, that is about to change with her upcoming album Heliopause, which is due to grace our ears this November.

Try not to be confused by the fact that she has existing records under the moniker of Solo Collective! That is the name given to her co-founded live project with pianist Sebastian Reynolds and violinist/vocalist Alex Stolze. As far as collaborations go, Müller’s catalog is extensive: she has worked with the likes of Nils Frahm, Markus Sieber, and Ben Lukas Boysen, and that’s naming only a few. This time, it really is just her and her alone, which, by the sounds of this teaser track, is going to be awesome.

“Nummer 2” is dreamy and intense; it possesses that movie score depth which is virtually impossible not to get engrossed in. The song single-handedly proves that her instrumental prowess is more than potent enough to stand on its own two feet. Also worth remembering is that Müller often utilizes effects and loop pedals in order to enhance the traditional cello sound, pushing the envelope on what those sounds would normally be capable of. All evidence suggests that her debut solo release will be nothing short of stunning.

Heliopause will be released November 22, 2019 via Erased Tapes, and is available for pre-order here. You can hear Anne Müller‘s existing archive of music on her Spotfiy. For all other news and info, visit her Facebook page and Erased Tapes’ website.