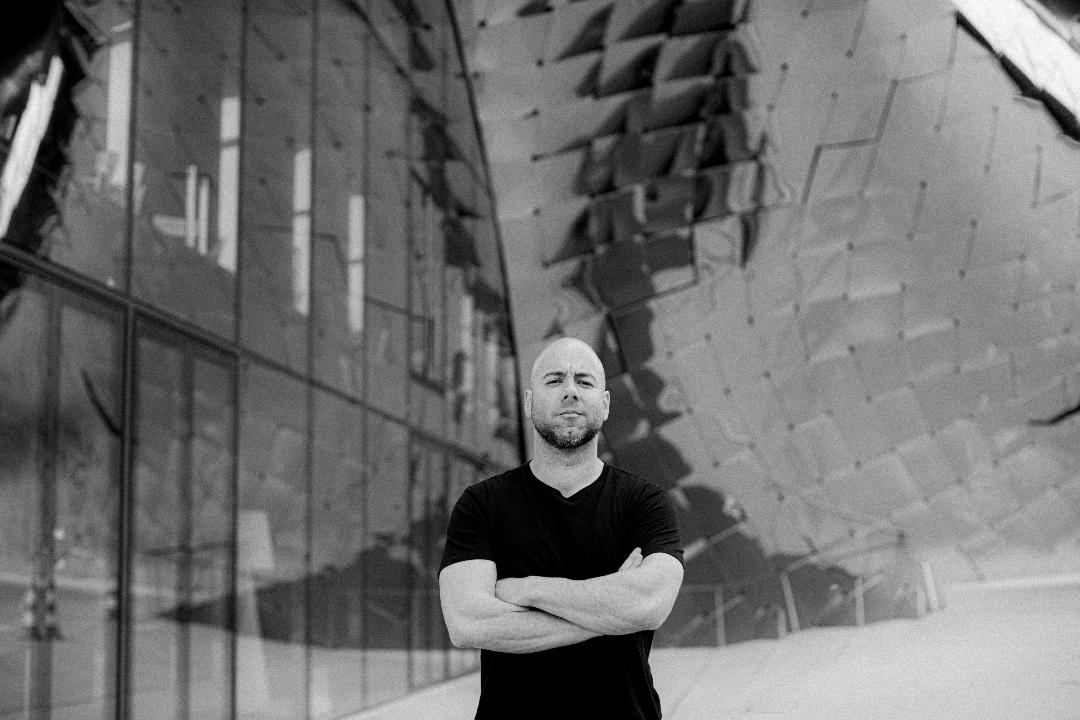 By Ashley JacobSeptember 25, 2019 No Comments

At 9pm, in my home on the outskirts of Bristol, UK, I was sat at a table, with a mic, a phone, and a cold glass of ale. Across the Atlantic, Greg Kubacki of Car Bomb was in New York, preparing for a Mordial listening party, featuring DJ sets by Frank Godla and Jesse Leach, as well as a live performance from Seven)Suns.

In our separate locations, we managed a conversation 26 minutes long. I had Mordial on the brain. Be it far for me to brag, I’d had the record in my possession for almost a month prior to this interview, and so had listened to it front to back, side to side, and all the in-between. I treated this conversation as a professional opportunity for your listening pleasure and insight; in the same proportion however, I was driven by a personal desire to uncover, as best I could, the ethos behind the enigmatic noises of Moridal, and behind Car Bomb in general. Luckily, Greg was extremely accommodating and naturally enthusiastic in delving that deep into his work.

Hopefully for you, his wonderful answers will justify my incessant ramblings. If I could wave a magic wand, Greg’s would be the crisp voice and mine the fuzzy, quieter one, but that’s phone calls for you. I like to think that it doesn’t detract too much from the amazing conversation we had. Enjoy!

Mordial is released everywhere September 27, 2019. You can read our full review of Mordial here. To hear more of Car Bomb, check out their Spotify page . For all other news and info, visit their Facebook page and website.