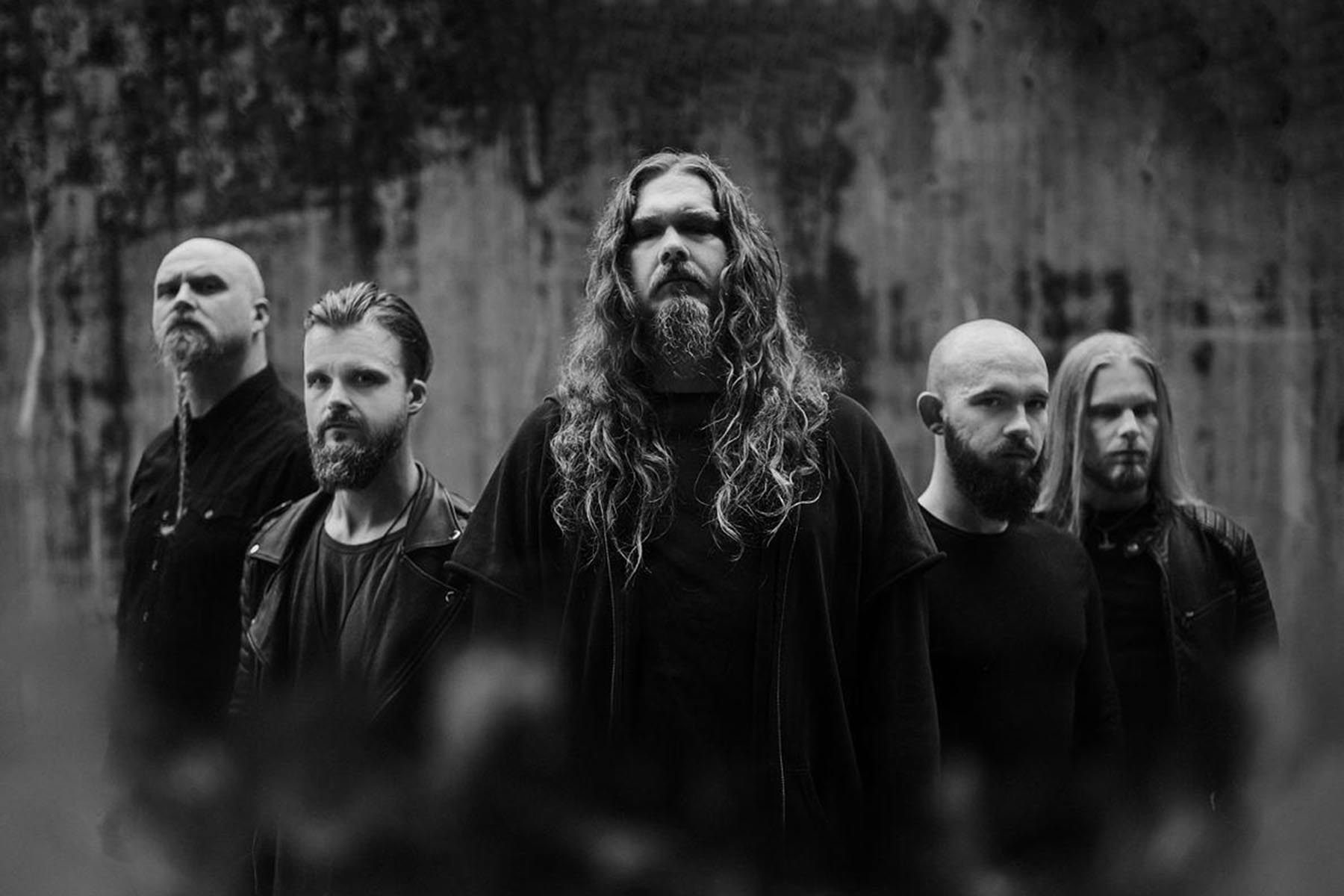 By Robert MiklosSeptember 26, 2019 No Comments

Borknagar decide to make a major shift in their sound after ten albums. It turned over a more superior result than anyone could’ve expected.

If you’re reading this, chances are you’ve heard of Borknagar at some point, somehow. One of the oldest, and most prominent black metal bands in Norway is still strong at it, after a relentless two-and-a-half decades of constant activity. True North marks the band’s eleventh full-length record and the first one that departs quite drastically from the hallmark folk-laden black metal. The album emphasizes more on the melodic and the progressive sides. In the past, these used to be mere tinges, whereas now they are what makes up most of the album.

Before I delve in, I’d like to underline the fact that True North feels like an ode/homage to the glacial beauty of the band’s homeland and to the inherent, permanent charm of the northern landscape. While I haven’t ever lived anywhere near what may be called ‘north’, the concept and the tunes resonate deeply with me.

The album starts out with a majestic opener, aptly titled “Thunderous”, giving way to one of the most epic sounding beginnings I’ve heard in quite a while. This song introduces us to the new Borknagar, which, while traded some harshness for melody and atmosphere, it traded just enough to maintain the best of both worlds. Our lengthy opener gives way to one of the album’s highest points. “Up North” starts out with a sound vaguely reminiscent of 70s prog with a hearty dash of the band’s trademark blend. Just as the song finishes its first verse, it heads into a sprawling and epic flourish led by ICS Vortex’s magnificent singing across the second verse. This segment is easily one of the finest and most glorious moments in metal I’ve heard this year. The song mellows out a little immediately after this, but not for long as it comes back with some energetic vibes just like in the beginning.

“The Fire That Burns” throws some of that opening thunder back into the mix, with proper variation as well. This drives the action forward with a surprising amount of force. Right around here I finally managed to put my finger on what exactly was pleasantly tickling my ears. It feels like ICS Vortex’s voice is much more ample and deep, or resonant so to say than before. Yes, I’m aware there’s a healthy amount of reverb on it, but it’s not that. I’m certain he has improved as a vocalist. His harsh vocals have also greatly improved, lending some proper grit to the whole affair.

Up next, with a much more straightforward and steady delivery, “Lights” emphasizes on this newly predominant melodic element. It’s quite a catchy song and it even manages to blast a really nice solo without making it sound cliché. “Wild Father’s Heart” really slows things down with its laid back tempo and rarefied atmosphere, continuing somewhat the catchy vibes of “Lights”. Throughout, none of the icy vibes are diminished, but rather they are even more nuanced by the dynamic delivery.

Back with some of those trademark folk elements, “Mount Rapture” hearkens strongly to previous releases, blasting some grit our way right as it opens up. It has a fairly progressive delivery and it borrows from the epic air of “Up North”. This one really stands out, compared to the rest as it really gives us quite something to chew on. “Into The White” wastes no time and follows up in these footsteps, going further into the northern mist. It brings about some really nice harmonic elements while ramping up a little on that sweet majestic vibe.

Clocking in at nearly ten minutes, the longest of all, “Tidal”, prepares us for the ending of this trip with some dashing moments, sparing no expense at exploring all the nuances left of this soundscape. Finally, “Voices” closes this marvelous journey with a simple yet effective tune that wraps up everything without much fuss, as most of the punch has been consumed by “Tidal” beforehand.

Borknagar played quite a gamble in giving up on what was basically the biggest chunk of their specific sound. Surprisingly enough, not only did it play out for the best, but it also managed to alter significantly their timbre without changing their identity even in the slightest. True North beautifully blends harshness and harmony in a way that is both streamlined and pounding, depending on what it’s relaying at any given moment.