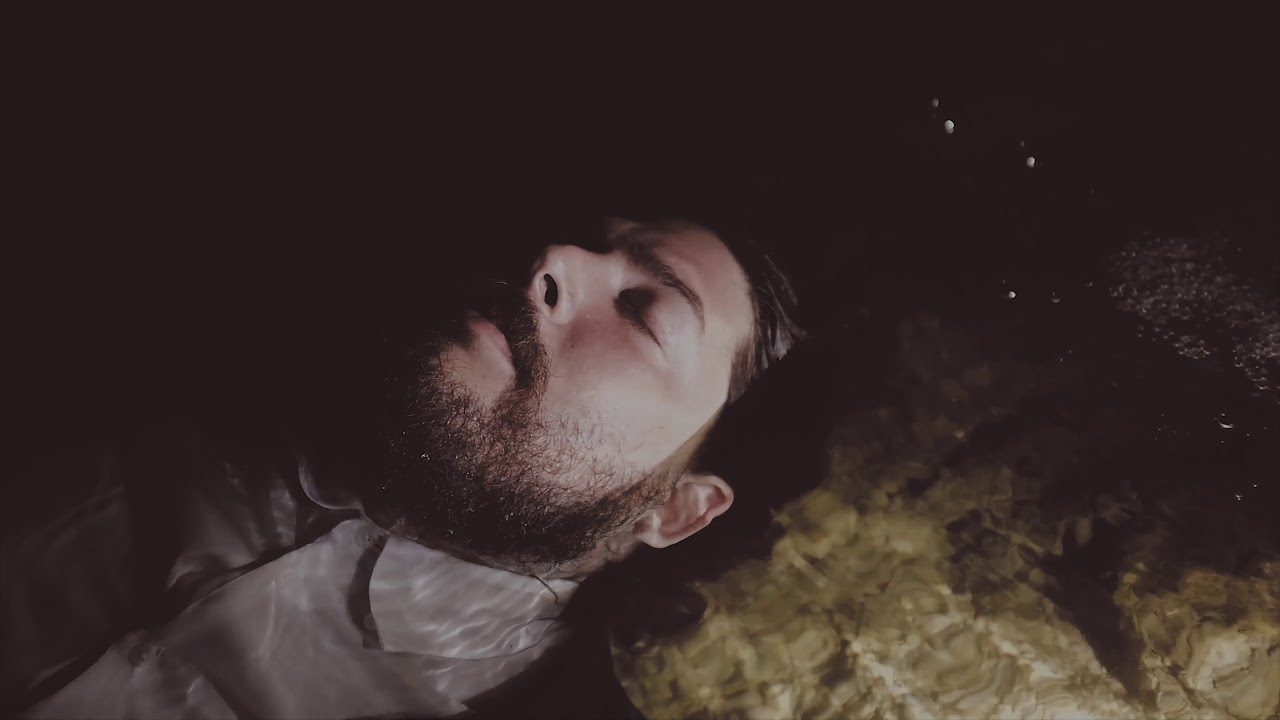 Amigo The Devil Returns a Broken Man on “Cocaine and Abel”

Amigo The Devil has made a career by playing a unique brand of folk music. With a myriad of songs about death and violence with a tinge of dark comedy under his belt already, I thought I knew what to expect when his new album Everything Is Fine was announced. It turns out that I didn’t. Today, we get to listen to “Cocaine and Abel”, which is the first single off of the new record. Give it a listen!

Whoa! Amigo’s same songwriting prowess is still intact, but the lyrical content is drastically different. A contrite and regretful man bears his soul by recounting his bad decisions, evil acts, self-doubt, and fears. It’s one of the most powerful songs that I have heard all year. Whether the entire record sticks with this tone or if this is simply part of the arc within the story that Everything Is Fine will tell remains to be seen. What’s clear is that this is already one of my favorite songs of the year, and my anticipation for this album is only going to grow more.

You can pre-order Everything Is Fine in a variety of formats, and be sure to follow Amigo The Devil on Facebook for additional updates and news!