By Pete OverellNovember 8, 2021 No Comments

BPMoore was an artist I, unfortunately, glanced over when his latest record If I Don’t See You Again made its way onto our list. Instead, my journey of discovery was a bit weirder, to say the least. I started playing Satisfactory earlier in the year (highly recommended), and suddenly became besotted by uplifting ambient electronic music, and Tycho just couldn’t scratch that itch any longer. My favourite playlist extraordinaire articdrones had just the remedy for me, and through said playlist (found here), I finally found out about the wonderful BPMoore. And have subsequently spun both of his records around 20 times each. Everything Is Noise is proud to welcome Ben Moore, the talent behind the name BPMoore to be our Weekly Featured Artist!

Ben’s music could be best described as neoclassical ambient electronic, comprised of offerings of piano and strings, offset against smooth liquid beats. It is a warm and enveloping experience, that grants you focus, whilst also being very relaxing. BPMoore has released two albums so far, last year Komorebi and this summer If I Don’t See You Again. Both are timeless in their replayability, with hidden nuances, brilliant swells, and clever mixing giving the records real staying power on your weekly rotations.

Ben’s journey to creating BPMoore didn’t seem all that likely in 2013, and even more so in 2018. In 2013, bands he had been playing acoustic guitar and drums in, came to their natural conclusion. For four years, Ben wouldn’t write, or record any new music. As Ben tells it, he was used to ‘hiding’ being an instrument, and so the consideration of going solo felt far too exposing. Each and every one of us knows how this feels, the overwhelming anxiety that couples with breaking away and doing things alone. In 2018, Ben struggled a lot , and I feel his explanation and journey to the other side will really resonate with our readers:

‘In February 2018, I began (I say began but it probably kind of crept up on me) struggling with symptoms of depression. It got out of control. The physical and mental effects of what I was feeling—the panic attacks and anxiety—resulted in probably the most challenging personal period of my life. I didn’t get out of bed for weeks. As soon as I was able, I suddenly had the urge to play and record music every day, getting into the ‘flow’ of playing and being completely in the moment. It was the best medicine I could find; I felt better whenever I played. So that’s what I did.

‘I suppose writing music has become a very honest and personal thing for me, a diary of my anguish and joy that I am now very happy to share in the hope that it reaches others and helps them in the way it helps me to make sense of the world.’

Having started my own business, after years of hiding in the shadows, terrified of imposter syndrome, this journey speaks to me on a number of levels. The fact that Ben has come out of the starting blocks so strong, is a testament to his own self-discovery, recovery, and talent.

The project was originally going to be called BPM, but friends pointed out, especially here in Britain, that this might make people think he was just another drum & bass band, not to mention, someone’s already grabbed that name. BPMoore was created. Regarding inspiration, I was pleasantly surprised to hear a very non-uniform answer – composer Thomas Newman. Having become besotted with the score from Shawshank Redemption, Ben grew up loving how Newman perfectly conveys the emotions of the characters within the film, laying the foundations for Ben’s own use of strings, pianos, and other instruments in his music. Other influences include The Cure, The Prodigy, Lau, Nine Inch Nails, Talk Talk and New Order. As a result, as Ben was layering in drums for his first album Komorebi, the strings and piano layered on top quite naturally for him.

BPMoore blends live and electronic instruments in his music, stemming from his experiences in the ’90s with Cubase, ending with a vast sample library, which helps him to envisage how songs will play out at the end. He’ll decide whether or not to ask strings players and pianists to record the final take for the live album, preferring to keep the first takes, along with any mistakes in the track, which really helps give it an organic, natural feel, which some electronic artists sacrifice in pursuit of perfection.

Regarding the writing process, Ben holds true to his routes with acoustic guitar, often formulating ideas for his tracks there, before translating them onto his workstation. Having moved on from Cubase to Logic Pro X now, Ben organises strings, pianos, and the rest based on his guitar work. He notes that the massive leaps in music technology over the last few years have dramatically helped him bring his vision to life.

I mentioned to him that there felt there is a tonal shift between the two albums, with If I Don’t See You Again sounding a little more at peace and hopeful. Actually, Ben explains that both albums were written in tandem, with some songs not making the cut on his debut seven-track EP:

‘Apart from the first album (Komorebi) being released as a collection of seven songs, both albums don’t feel to me as they if were separated; more of natural progression, with many songs on If I Don’t See You Again already being written at the same time as Komorebi. For some reason they just weren’t ready then. “First Light” and “Another World” are examples of this. There’s no doubt that Komorebi marks a challenging period of my life, as I mentioned. Looking back now, I feel like it makes that album more of an introspective experience. It’s about making sense of the world during that difficult time.

‘If I Don’t See You Again was born out of my own longing for connection with other humans over the past few years—to reconnect with important people in my life from the past and to appreciate the dear friends in my life today, to build relationships and help one another, to listen, to learn, to experience things together and influence one another in positive ways, to work together in the spirit of cooperation.‘

This again really resonates with me. Having been tucked away for the large part of the last two years, I’m now ready to remake those connections, as hopefully the world gets back to normal.

Speaking of normal, when asked about live shows, Ben confirmed he is working towards it, but it has obviously been on the backburner due to global events. However, when he can, he wants to use live instrumentalists to bring his work to life on the stage, uniquely adapting his music into special compositions, that give the listener something more than just a recantation of the records.

First up is a remix album of If I Don’t See You Again, on which are 12 reworks of his tracks, from a slew of talented artists. There are plans to start releasing tracks in the new year, supplemented by 3 B-sides, which will only be available on the Bandcamp version of the record. Following that, BPMoore will be releasing his third album in as many years, with the release penned for Summer 2022. How would he mix things up? Collaboration. As mentioned in his quote about rebuilding connection above, he is keen on building a wider musical family around BPMoore, and as such is bringing in artists from his circles to help on the record. Most are artists he’s admired for some time, with the list ever-growing, and he’s admitted his excitement is palpable.

Something I’m sure will catch your eye, is the stunning artwork on both albums. Ben worked with Anna Yarbrough to bring these pieces to life, with his explanation more than satisfying when considering the piece in question:

‘We discussed the concept of connection; permanence and impermanence, arrivals and departures, change and stillness. Themes of movement and fleeting moments and how they feed into a wider story of family and friends, neurological pathways, and the difference in perception that each of us experiences; all anchored by the grounding theme of interconnectedness. Then Anna came back a few weeks later with this piece of art. Needless to say, I loved it immediately! It is just perfect.‘

Considering his roots, I also queried whether or not he’d explored composing for films/TV before. So far, he has worked on short documentaries and films, as well as some animation. The work he’s done for charity has been the most fulfilling and as the years go by, he’s sure he will begin looking into these other areas to boost his profile and hopefully, emulate his hero Newman.

Needless to say, it has been fascinating getting to know Ben and BPMoore intricately, especially considering If I Don’t See You Again is in my top five for the year. This alone is a testament to the quality of his music and its staying power on my music players. When asked about shoutouts, Ben dropped the record he’s been loving this year, that he’s been drawing inspiration from. You can find this list below the social links for BPMoore, so you can get to know this incredible talent even better. 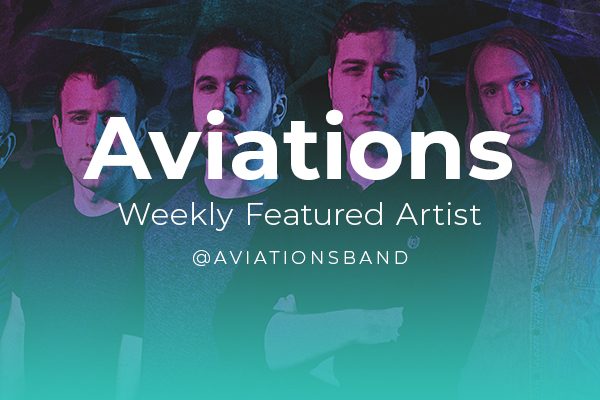 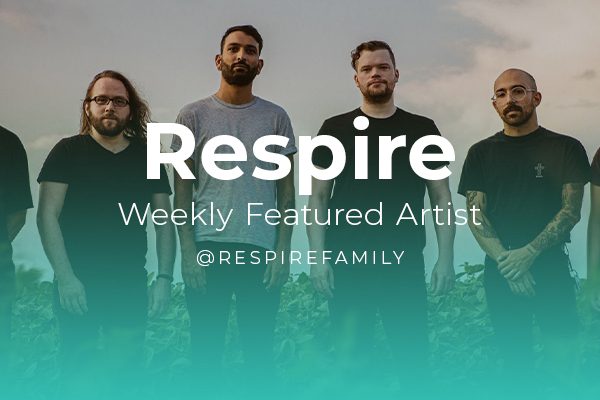 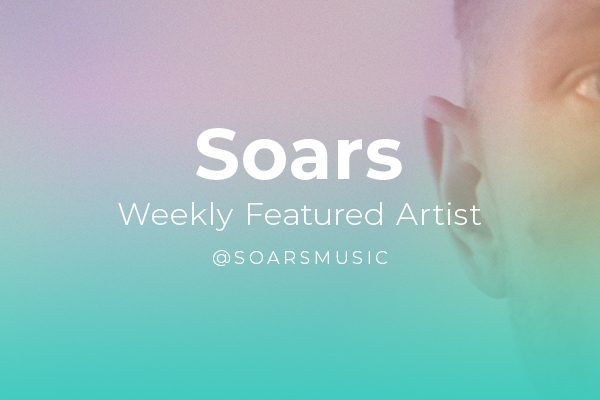