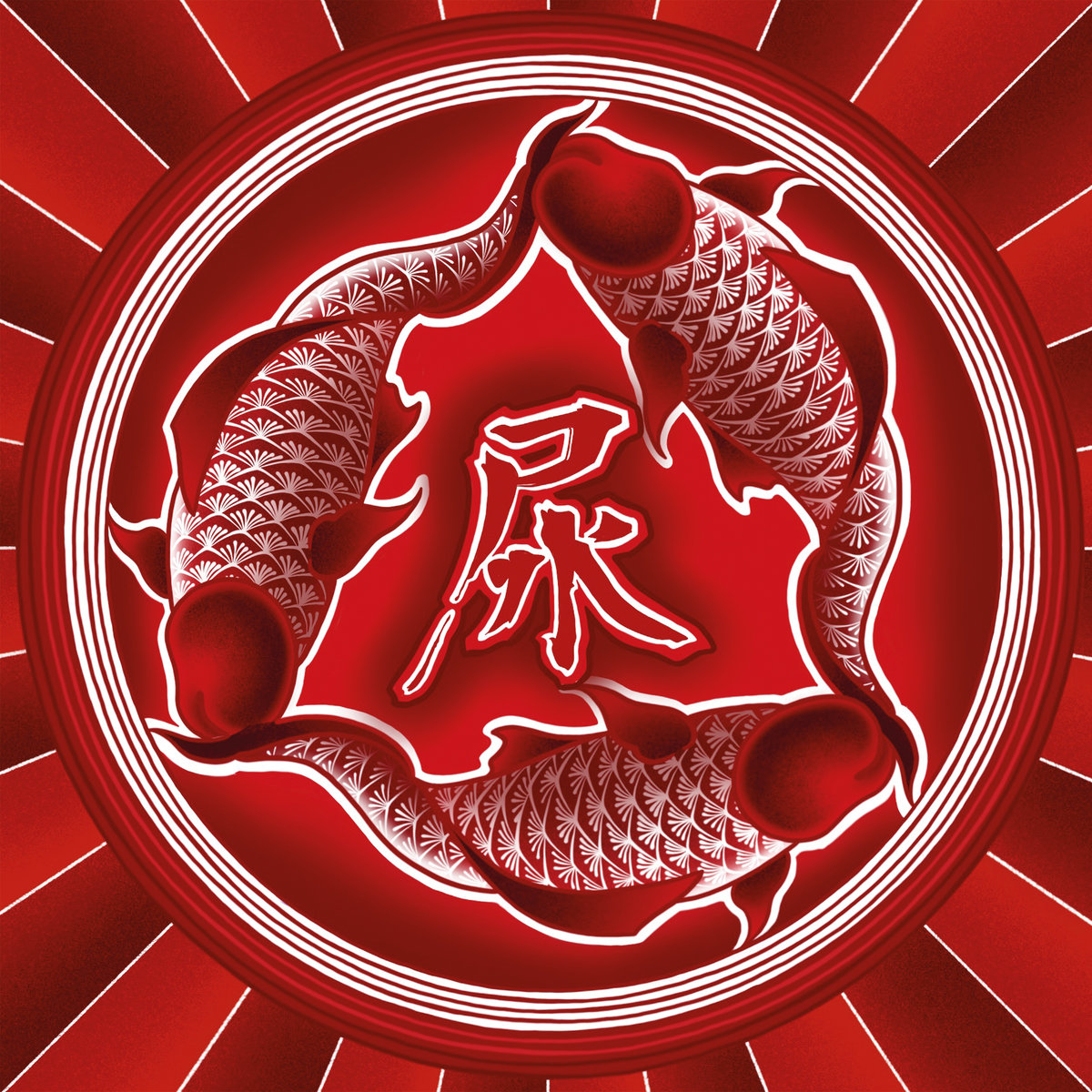 By David RodriguezDecember 16, 2018 No Comments

Zapruder impress with their rampant upheaval of hard- and mathcore principles, crafting a stellar self-titled album worth every word of discussion among anyone willing to listen.

With a name like Zapruder, the music has to be interesting, right? You can’t just name yourself something like that and throw away an opportunity to wow anyone that will listen and instill something provocative into music. Right? Luckily for us, this French quintet are not all talk and have something interesting to offer. Which leads me to my first observation of their self-titled album.

This music is weeeeeeird. Far from a negative, Zapruder‘s tonal twists and turns forge a carnival funhouse of music. I have to staple my lips shut to keep from blurting out comparisons to The Dillinger Escape Plan and Mike Patton’s potent wild side, even though this admission itself means just as much as purposefully claiming these similarities in the first place. But copycats they are not; weird is not trademarked, but the influence is there nonetheless. In fact, where some of the mathcore greats have failed to make a believer out of me, Zapruder succeed, and then some.

Energy is the primary export of this genre of music; where and how a band directs it can change the outcome of what they import in return, which is audience intrigue. If you’re Zapruder, you have this in surplus by couching a saxophone player within your motley crew of mathy mischief makers. This is how you get songs like “Leaving Montreal”, which is a loungey enigma. The intro is coated in warm saxophone, but honestly, the most engaging part is its cartoonishly exaggerated vocals that channel a drunk Elvis. It picks up the pace and shifts into a bluesy hardcore jaunt that has more grooves than the blade of a serrated knife. “Piss Soaked” bounces around like a Ren and Stimpy cartoon with the fast-forward button mashed down. The sax and guitars of the intro sound like an uncontrollable pubescent voice crack, scraping away any orientation you might have had left from the six previous songs.

There’s some straighter plays on this album, like “Tongue Twister” or “Dracula Love Hotel”, but even they don’t escape unscathed by the strangeness of eerie instrumental harmonies and playful backing vocals. This weirdness is in the band’s DNA, but things remain in no way predictable. For example, I don’t know where the other half ‘stache of “Half Stache Man” went, but it was likely singed off by the fiery mathcore licks in the song. The guitars of the intro blare a distressed Morse code out to the listener, backed up sweetly by screamed vocals and intense percussion that’s unbalanced and panicked like you’re trying to swat bullet ants off your body with an inflatable toy hammer. That calm, spacey mid-section reprieve is nothing to balk at either.

The chaos of math-focused post-hardcore music like this is hard to grasp at times. Bands like The Blood Brothers succeeded very well by having a lot of personality, interesting structures, and catchy writing in their music . As such, it didn’t matter to me and thousands of others if they played hard and fast with the concept of melody. Zapruder nail everything they have to in the mile-a-minute pace their flame-engulfed runaway shopping cart brand of music demands. This alone would be fine enough to warrant discussion, but the additives and sweeteners in their eclectic recipe put them in another echelon entirely.

Hey, I like this band a lot. Zapruder are a lot of fun, and self-titling this album acts as more of a mission statement than anything else. It’s like riding with a rogue Lyft driver in that you don’t really know where they’re going to go and you’re just a little scared. That adrenaline and the tension of what’s to come powers you through multiple listens of the album. The band might be reading from a well-established road map, but they’re hellbent on visiting every tourist trap oddity on the way to their destination. So, scoot over, put your seatbelt on, and please help yourself to some fresh grapes while you go on the ride of your life on the Zapruder Express.