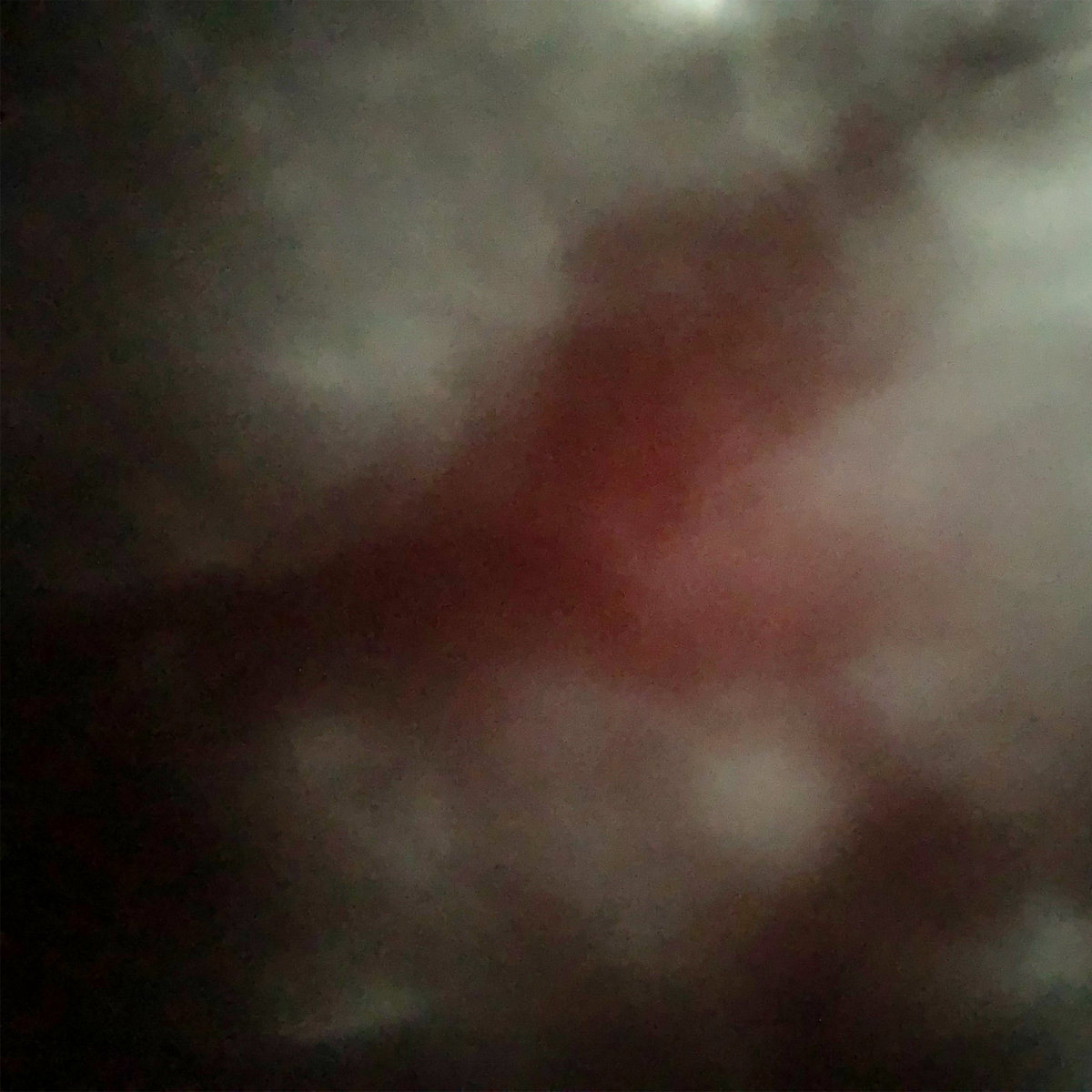 By Carlos Vélez-CancelMarch 6, 2021 No Comments

Do you fancy heavy coupled with intense emotions and tasteful songwriting? Look no further than Ann Arbor natives Youth Novel‘s comeback release Youth Novel, a screamo juggernaut that shatters you whole and leaves you wanting more.

There comes a time when you just crave for something to punch your guts hard. This is not meant literally, of course (shame of you if you did think so), but it is a genuine feeling you get when wanting to stumble upon a band or song that is fierce through and through; a sonic siege of body, mind, and soul, if you will. Not too long after, fate decided to grant me this rather trivial wish through Ann Arbor screamo act Youth Novel and their new self-titled record. This being their comeback effort four years after their breakup in 2017, I was sure my cravings would be relinquished until its next bothersome return.

Youth Novel is fury pretty beneath its threshold, mounted on emotions much more devastating. Really, from beginning to end you feel as if each track is about to end up oozing through your speakers or headphones thanks to the band’s particular approach to heavy and discordant music.

I quickly got engrossed with this record upon listening to “XII”, a track with an infectious intro giving way to a whirlwind of pure, unadulterated noise. The riffs are equally contagious and the vocals incantate an anger that is truly captivating.

This set of qualities is a trend found throughout the record, though it never quite loses its momentum. I constantly found myself at the edge of my seat simply taking in the pummeling and wondering how much they could keep up with this ferocity. Whether it is the ballistic “XIV” or the impassioned “XX”, Youth Novel’s spirit seems incessant and that is appreciated. You don’t always get to immerse yourself in a record that makes sure to thrive for consistency from a musical and an emotional standpoint. Youth Novel of course achieve this with minimal to no effort. To add, the stamina brought forth by each member is simply unreal.

There exists a somberness that stands as equal to the anger expressed in all eleven tracks. The opener “XI” provides a brief taste of said somberness, taking its full form during the latter half of the record. If you decide to give it a listen (which, uh, you should), you’ll notice that most of the tracks end up being over two minutes in length, giving the music time to breathe and flesh out. Not only are Youth Novel unafraid of unleashing hell, but they are also solid songwriters, capable of telling a story that is crushing as much as it is compelling.

“XIV” is the first track that prompts you on this journey. Clocking in at approximately five minutes, the track bombards you with a fierce blast beat followed by great melodies from the guitars, only to lead you towards a musical break that is smooth sailing. This fluctuation continues throughout the track, where sounds punish you and bring you to a lull in equal measure. Take also for instance “XIX”, a devastating screamo track brimmed with chilling shrieks and dissonance, and with one of the most gorgeous outros on this record.

Youth Novel culminates with one of the strongest closings this first quarter of 2021 has to offer. “XXI”, apart from being a perfect summation of everything that is great of this record, its flow is seamless and really showcases the knack Youth Novel have when it comes to heaviness, atmosphere, and, as I mentioned before, musical storytelling.

Beyond the ruthless aggression the record offers, Youth Novel is actually quite complex. Even after repeated listens you’ll find yourself delving into details otherwise missed on the first few ones. While being a screamo powerhouse by itself, the record caters to anyone who enjoys all things heavy and emotional. The rawness in the band’s delivery is already appealing enough, but the fact that they also give the necessary attention to craft passages and tracks overall that are sure to leave a mark. Friends, get yourselves to give this record a spin; Youth Novel are back with no holds barred.