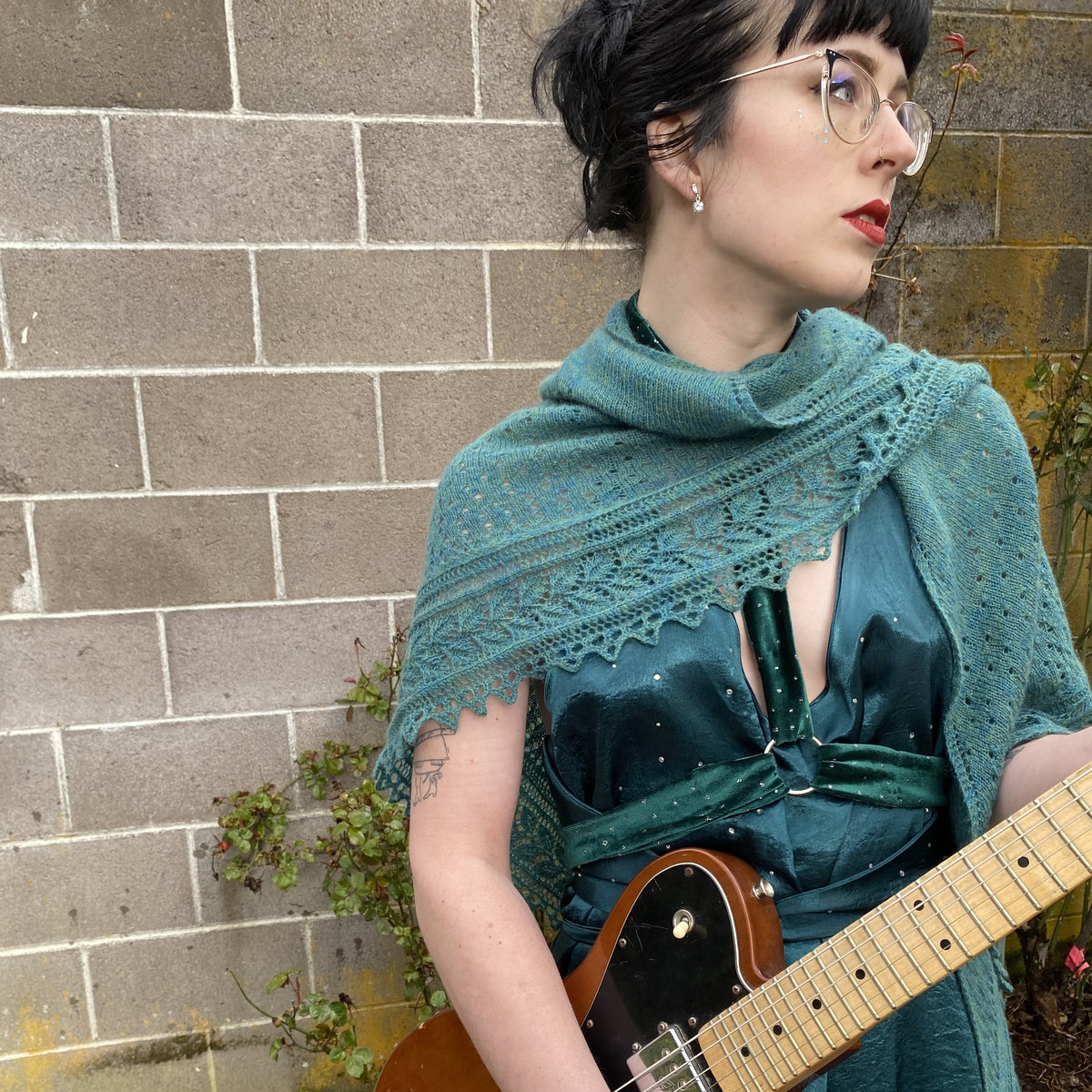 Victory Over The Sun’s new album is a veritable trove of angry, dissonant noise and it’s also wild as fuck.

I’m not very invested in black metal in general, however, slap some dissonance and experimentation on it and I’m basically sold. Although Nowherer is a little more than just that, it’s basically where its roots lie. Victory Over The Sun, aside from having one of the coolest band names I’ve seen recently (or maybe even ever), is the brainchild of multi-instrumentalist Vivian Cecylia Tylińska, a very interesting musician from Portland, Oregon, USA. Nowherer, which is probably the most creative portmanteau between ‘now’, ‘here’, and ‘nowhere’ – assuming this is how the title came to be – is also the fourth Victory Over The Sun record.

Nowherer borrows a lot of ideas from rather disparate ends to create its face-melting visage. I think most notable is the usage of guitars (personally) fretted to 17EDO instead of the commonly used equal temperament, as per xenharmonic principles. If you thought regular dissonance would do, you’re terribly wrong – dissonance is way better and more jarring when done microtonally. We’re off to a solid start, no? The stylistic blend that we encounter is an interesting amalgamation between black metal, death metal, avant-garde metal, experimental touches, a progressive flair, and of course, the aforementioned dissonance. As a frame of reference, think something along the lines of a more cavernous, more brutal, microtonal, and not all that genre-bent My Fruit Psychobells…A Seed Combustible by maudlin of the Well.

The record flows pretty much the same way in which one would flow into a thick concrete wall at top speed with a truck. There’s nothing graceful or remotely fluid in there. I’m not saying that’s bad, I’m just saying it like it is. It takes guts to listen to this record and it takes even more guts to make something like it – significantly more so all by yourself, as Vivian did. There’s nothing palatable in the traditional sense to hang on to. Giving the album an overall look, it looks like a mess of jarring harmonic content and rhythms smashed to smithereens.

Now, underneath all this chaos there are some interesting and daring musical ideas being explored. The lyrical side of the record paints most of the otherworldly vibe which we get sometimes from the tunes, and they are surely worth digging into while immersed in the sound. Arguably, I’m least taken with the vocal delivery, which while quite solid, I can mostly say that it just complements the overall mood and style. One of the most redeeming things, in my view, is how the basslines don’t make it their sole purpose to follow something else, but rather to mostly stand out as their own thing, like during the end of the title track. I also like the meaty and articulated punch the bass has overall, and the fact that you can easily see it through the layers of madness – not have it buried in the mix like the Titanic on the seafloor.

I’m certain that someone much more technically musically savvy than me would be able to elaborate on the intricacies going on with the guitar lines and their mesmerizing qualities. On the other hand, I can say that the way they are and how they play in the mix makes the atmosphere feel like a lucid fever dream, a nightmare, and a psychedelic trip rolled into one big ball of crazy which is sent down a mountain to careen into a bottomless pit. The relentlessly pummeling percussion also catalyzes this particular texture. I’m fairly sure that the more musically savvy may also derive more (or perhaps different kinds of) entertainment from this whole affair than the rest of us.

Nowherer is a wild and punishing journey which isn’t for the faint of heart. Strap in for a dense, dark, unremitting, surreal, and savage trip into the deep and dissonant unknown. There’s no light at the end of this tunnel, only more noise and distortion.