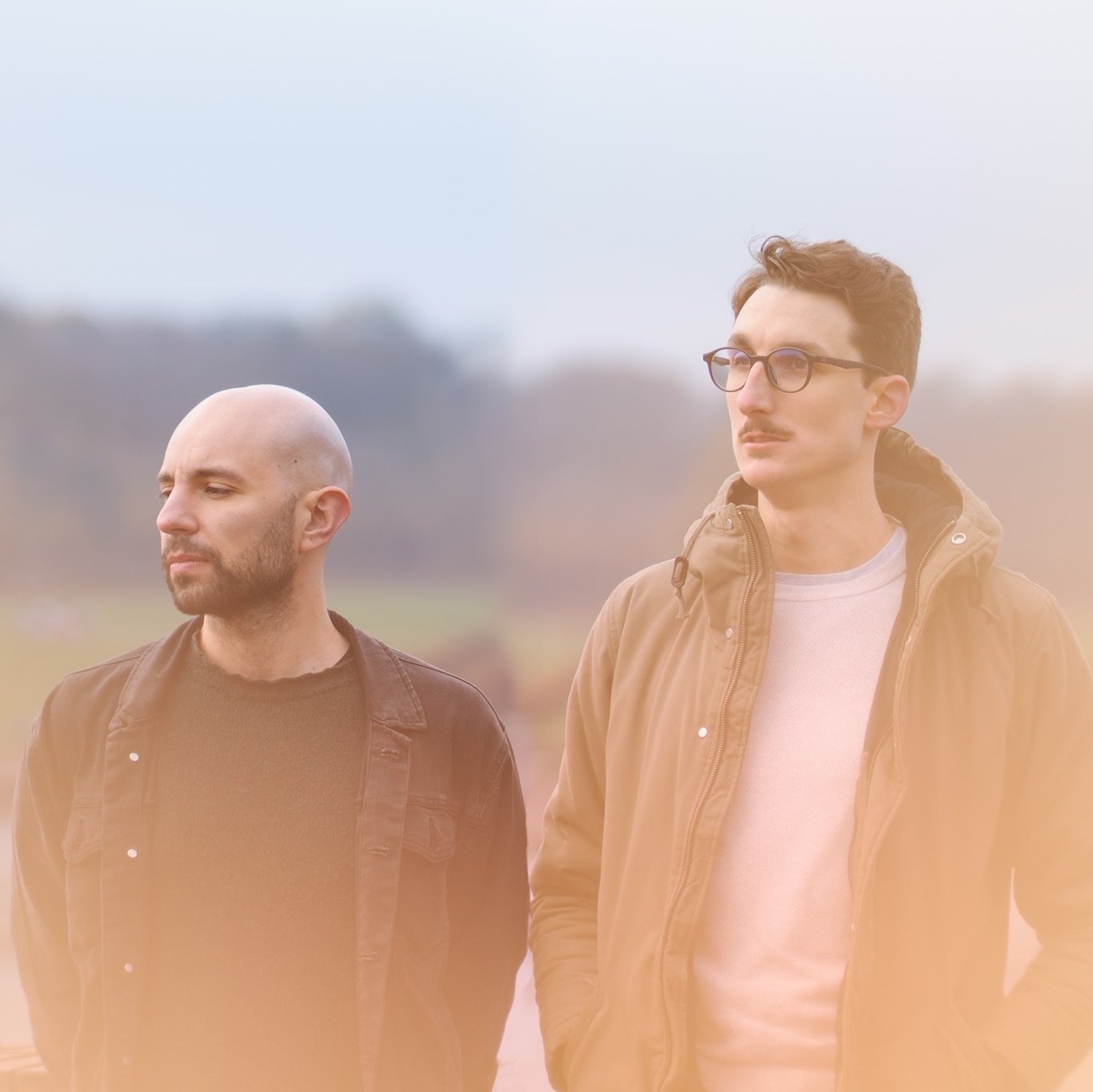 By Rodrigo Torres PinelliMay 12, 2021 No Comments

Ambient electronica with a conceptual twist. Don’t pass up on this debut by Orange and Mountains.

All of us have had that moment of astounding self-realization when waking up from a dream we actually remember. It is a feeling of such beauty and power that it rarely compares to the other mundane actions we perform in our daily lives. The connection between the dream world and our consciousness is not negligible. Personally, I experience heavy sleep, and my dreams are probably the biggest source of fantasy, at least to my knowledge. The act of reviving them is hard and frustrating most times, as there might be the one detail you are looking for but can’t quite recall. Either that, or maybe you try to remember a face you saw but then it ends up being another face. Many times it’s all just too blurry to even draft up a plot of what happened. Whatever’s the case, those two, three minutes after you wake up are always the fading illusion veil connecting your conscious and subconscious self. ‘Why is this relevant at all?‘, you might ask. Well, today I will introduce you to Drawers by the German duo Orange and Mountains; on this record, dream remembrance is recreated in the form of music.

To begin with, even if you do not give a single damn about this record’s concept, you might want to give it a try if you are into electronic ambient music anyways. Drawers does provide great balance, and it’s (surprisingly) a little bit over thirty minutes long. It felt much longer at first, in a good way. Perfect length for that new record hunt.

The album works in what I would call a ‘dual’ format, which is quite unusual but appealing. There are five concrete songs in Drawers; each of them is immediately followed by a ‘Diurnal’ version. These are variants of the preceding tracks. In this way, the songs represent distinct illusions or dreams, while their reworks analogize human action while awakening. The fact that these are shorter, loosely structured, and sonically more suspended reinforces the parallelism to an impressive extent, since it just works so well. The album flows without any flops in it.

As far as the overall sound goes, Drawers is diverse enough to engage a even listener that is presumably not one very instructed in electronic music, like yours truly. By including guitar passages as well as violin melodies and other analog tones, atmospheres gather a traditional character. Still, it is electronic music: lots of automation, sequences, delays, beats – pretty stuff. Like many ambient-oriented records, songwriting is approached through layering rather than structured sections, allowing simple motifs to carry on for longer than you would expect as different textures entangle themselves, creating lovely sceneries. Truth be told, there are certain parts of the record where it gets quite busy, which might call into question this ambient categorization.

“Gloomy Lights” opens the record with an arpeggio that immediately took me back to another opener by Grandbrothers, an electronic duo we also covered at Everything Is Noise. The rule is that there are no rules. All sorts of sounds withstand at a certain point, from sweet melodies to clap samples, arpeggiators, sawtooth basslines – you name it. Curiously, it is inevitable for me not to translate this type of musical development into a visual interpretation of itself, and yet it is almost impossible to describe. It is just too abstract. So yeah, not a totally helpful comment right there, but still, my point is to highlight how easily this happens. It is all musically merited across every song, which is exactly what Orange and Mountains need to fulfill the album’s concept.

A distinction can be made, however, when the Diurnal version comes along. Logically, if you were trying to remember a dream the morning after, everything would just be a little blurred, out of scope, unpredictable even. Edoardo de Din, one of the two brains behind this group, refers to the word alienation to describe this process, something I can relate to for sure. It is all captured and recreated in the music quite naturally. For example, the first ‘Diurnal’ recapitulates most of its predecessor’s elements, but in a more unstructured manner. In addition, some details are not present in the original track. That is clever enough, because you can attribute those details to how we misplace or even complement our initial ideas when putting together the puzzle of last night’s fantasy.

Navigating through the group’s social media I found footage of them fiddling around with synthesizers, transforming waveforms into textural pieces of beauty. This process is ubiquitous on albums like Drawers. Sound design is as important as the actual songwriting. This leads me to my favorite part of this album, “Absorbed in a Point” – for some reason, my take on this song is far more personal than the rest of the record. It probably has to do with the fact that I am stunned by how it sounds. It is a song that would have loved to write and produce. I will, most blindly, try to dissect a few things about it for you, but please feel free to hit the play button right below and compare your own interpretation with mine.

In a condensed outline, instrumental electronic music often has the following components: a beat, a synth pad to outline the harmony and chords, a bass line, auxiliary textures for melodies, and samples. In this song, it all just blends together almost too well. Considering that this is a collaborative album, meaning that every individual involved got to include their own contributions, the result is balanced and engaging. The beat inflates and deflates in concordance with the relative activity of the rest of the elements. It is not a busy beat; in fact, it is rather simple, but interchanges details as it goes to keep things fresh. That way, it serves as the dancey anchor while tons of information fly above.

The mood is key here, and the way in which Orange and Mountains explore their creative freedom translates to the transmigration of sounds into other versions of themselves. Be it by adding reverb, filtering, articulating, or actually whatever technique applicable, they can keep a few constant sequences and chords going that in turn generate an atmosphere relatable to that of a dream. The ‘Diurnal’ version, however, is the most laid back it could possibly get. Fewer elements with tons of added reverb pick up on previous ideas, resulting in a huge, emotional piece. In this case, the resemblance of the original song is not as neat as with other songs on Drawers, but it is just alright because it is not supposed to be like that every time, is it?

Dreams are a mystery. Remembering them is a mystery. Music that represents the action of remembrance is magnificent. It is such a cool concept – it allows you to humanize the alienation by presenting a musically intended representation. Carving up art with this context and intention is utilizing music as the richest communicational vehicle existing on this planet. Drawers is another stripe on that beautiful tiger. Go check out Orange and Mountains, and give this debut its deserved spin.