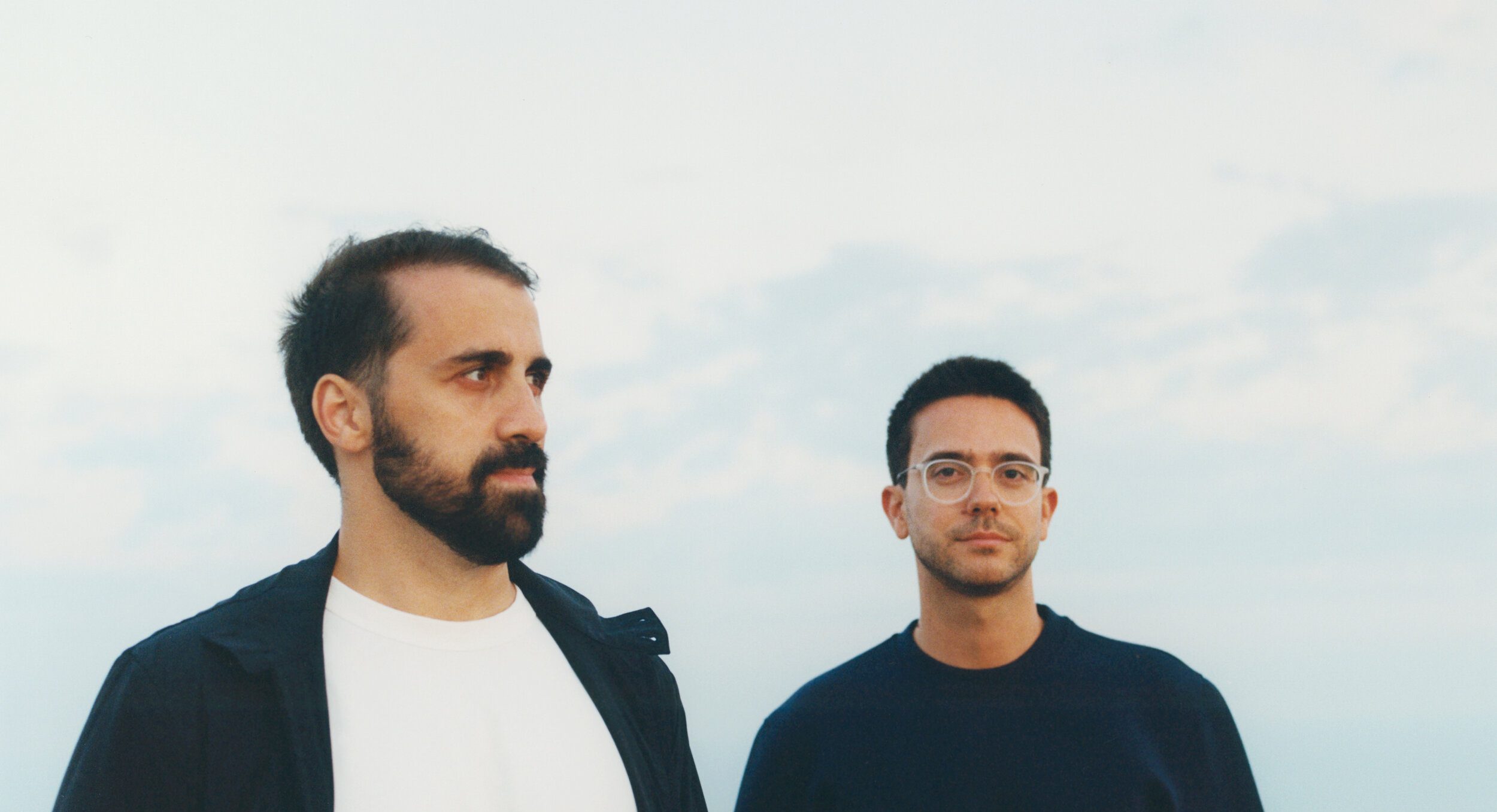 By Rodrigo Torres PinelliFebruary 16, 2021 No Comments

Grandbrothers portray the depths and breadths of pianistic landscapes, exploring the source of their craft in All the Unknown.

Are you familiar with the popular thought stating that adversity and/or limitation provides the best opportunities? Well, apparently the world’s GDP is not, almost a year into the pandemic. But these guys, Grandbrothers, are and it’s impressive. The project, formed by Erol Sarp and Lukas Vogel, exists under the premise that whatever music they produce must be wholly originated through one source only: the grand piano, hence their name.

Though still offering endless possibilities, this imposition generates a range of limitations. As hassling as that sounds, in truth, this record makes for a journey to a place that may not be entirely describable. Join me in this attempt to do so. There are two paths you can take: either you listen to the music and learn about how it’s made or the other way around. If you’re on the first, come back to this review after hearing a portion. Both paths will be just as pleasing, since Grandbrothers manage to indulge our ears in one way or another.

Delimiting the album’s style unavoidably leads to Grandbrothers’ raison d’être: every sound must originate from the grand piano itself. In terms of the compositional process, the body of work is constituted by two major spheres: melody and everything else. While Sarp takes care of playing the melodic parts that make the motifs of the songs, Vogel decorates the piece with beats and effects as seen in the video above. Yet, it’s the electronic aspect that drives songs from time to time. This process is repeated over and over, yielding tracks that could work as ambient music, ending credits music, or just experimental music with a touch of originality and cleverness.

One could argue that this album lands within the IDM realm. Still, hypnotic repetition can make you relate All the Unknown to minimalism at times. In fact, there were some moments when I could envision different sections working in a Phillip Glass-meets-pop album, like “The Goat Paradox”‘s delayed piano line or “Four Rivers”‘s high-end melodies, constantly messing around with polyrhythmic movements. Yet, what makes me relate this to minimalism, or to artists like Nils Frahm, is the ability to take a simple idea and work around it, moulding it into full songs.

Picture yourself needing to build a house, and all the stuff inside it, from a single rock, tree, or what have you – challenging to say the least. Situations like this probably boost your creativity as a result of your passion and determination. Grandbrothers‘ craft is conceived analogously. In this way, the European duo explore the art of developing unique sounds through exploring the instrument’s architecture. If you dissect the songs’ elements, you can easily identify three: the partnership of melodies and harmony, often handled by Sarp; rhythmic patterns that determine the overall groove; and the electronic processes – effects and everything else – which provide spatiality and dynamics. Let’s go over an example.

The title track, “All the Unknown”, starts off with a slight, almost counterpoint cadence which works within the minor scale. So far, the song gets you in a melancholic mood though it is not slow-paced. Half a minute in, auto-panned effects come into the picture, providing a framework that enhances melodies through repetition. After a subtle build-up, a peculiar beat emerges with a hammer-like snare and a sober bass drum. What’s funny about this is that during my first listen, I would not have imagined that all the elements came from the same place. Now that I might have spun the record at least 20 times, I expect my awareness to be somewhat elevated. However, the level of production is, at times, so intricate that still makes you wonder if there’s a transgression in the band’s limitations. This speaks to Grandbrothers’ commitment to their creation.

From what can be appreciated in online videos, the electronic beats are created through a hammer system that’s attached to the piano strings and other parts of the instrument – its sides, mostly. I assume that the boys must have worked on the placement of these hammers in a very precise manner, as they need to be mic’d up to be sampled and processed. “Black Frost” is a nice example for perceiving how sampling and manipulating pre-recorded sounds delivers modern textures to a simple composition underlying in the mix. Actually, this song could also work as part of a soft synthwave playlist, don’t you think? Those rapid, arpeggiated notes, the overall soundscape – it all feels adequate. And it’s all the grand piano. Impressive.

If the album feels too extensive to give it a shot, you can make it to “Auberge” and probably be fine for the first listen. Considering it’s an hour long, it can be a little tiring if delving into the nuances is not your kind of trip. Nonetheless, “Mourning Express”, though last, is an absolute must. It’s probably the most sentimental piece of the record, something quite achievable sonically through the piano. As a whole it’s a bit darker, though preserving the flow and identity of what came before. I understand why it closes up the album, as it is the best fit.

Listening to an album like this may not be for everyone, as it always happens with every record to some degree. My point is that All the Unknown, like the rest of the catalog, is part of Grandbrothers’ devotional exploration of the instrument. In my case, I found the music exceptionally appealing even before acknowledging that. Nevertheless, what made me stay for the whole hour was the inspiration I drew from the challenge they face. If you listen to this record while performing other activities, like work-related stuff or home cleaning, you will find it attractive due to its constant delivery of pleasing minutes. The moment you start dwelling on the details, you will also appreciate the hues that make All the Unknown an engaging experience.