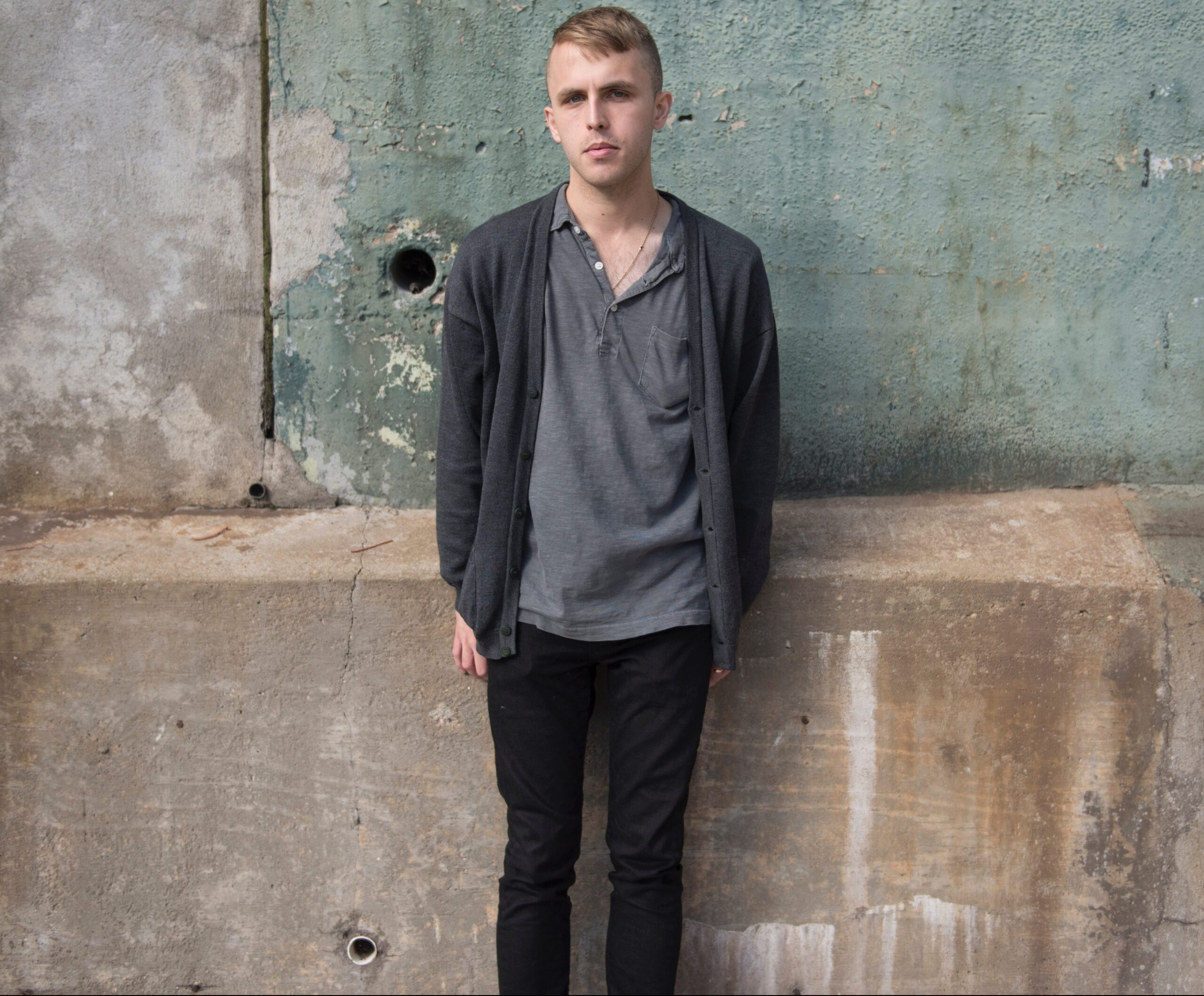 After a substantial break from recording and performing, Other Houses’ Morgan Enos is getting ready to release a new EP, Twins Who Fence. It’s our privilege to premier the EP’s garage-y title track for you today.

“Twins Who Fence” is a very gentle, minimalist indie-folk track, gently encompassing an atmosphere of apathy, a lack of any sort of excitement but without necessarily being negative either. It’s pretty close to the feeling I get waking up in the morning, knowing I will go to my comfortable job, work eight hours, and then go home having made no real difference to anyone’s life at all. That’s the nature of a lot of people’s jobs, I guess — neither something they are passionate about, neither something they despise. It’s just — work. And you do it because you have to, and because the alternatives are less attractive.

At the same time, “Twins Who Fence” has a slightly dreamy vibe to it, solidified in the minute-long guitar solo at the end. It’s quite a cool solo — its backing is one chord, allowing the guitar to weave in and out of different modes and tonalities, giving it a haunting psychedelic feeling. Even though the song is just over two and a half minutes long, we arrive at the other end in some sort of daze, wondering what we’ve done today or how long we’ve been under this spell for.

Other Houses explains the premise behind the song: ‘After years of chasing ‘the album’ like everyone else, I became preoccupied by my music writing career, which provided the same fulfilment from a different angle. I abruptly joined the middle class, which was wild after not having two dimes to rub together for my adult life’. He further elaborates that at the time of writing this song, his wife was applying for a ‘prestigious job’, but that even though the hiring officer showed lots of interest, she didn’t hear back from the manager for months, leaving her in ‘a sort of delirious limbo’. She ended up checking out this manager’s Instagram profile and found a ‘seemingly perfect suburban life, featuring twins who fence’. This ‘fantasia of suburban prosperity’ forms the basis of “Twins Who Fence”. Perhaps the ending solo is designed to make the listener feel like they were a snake being charmed by the idea of a good salary and cushy suburban life?

Twins Who Fence will be released on June 4 via Aagoo Records. Make sure you don’t miss it by pre-ordering through the label here, and check out Other Houses‘ website and Bandcamp page, too.