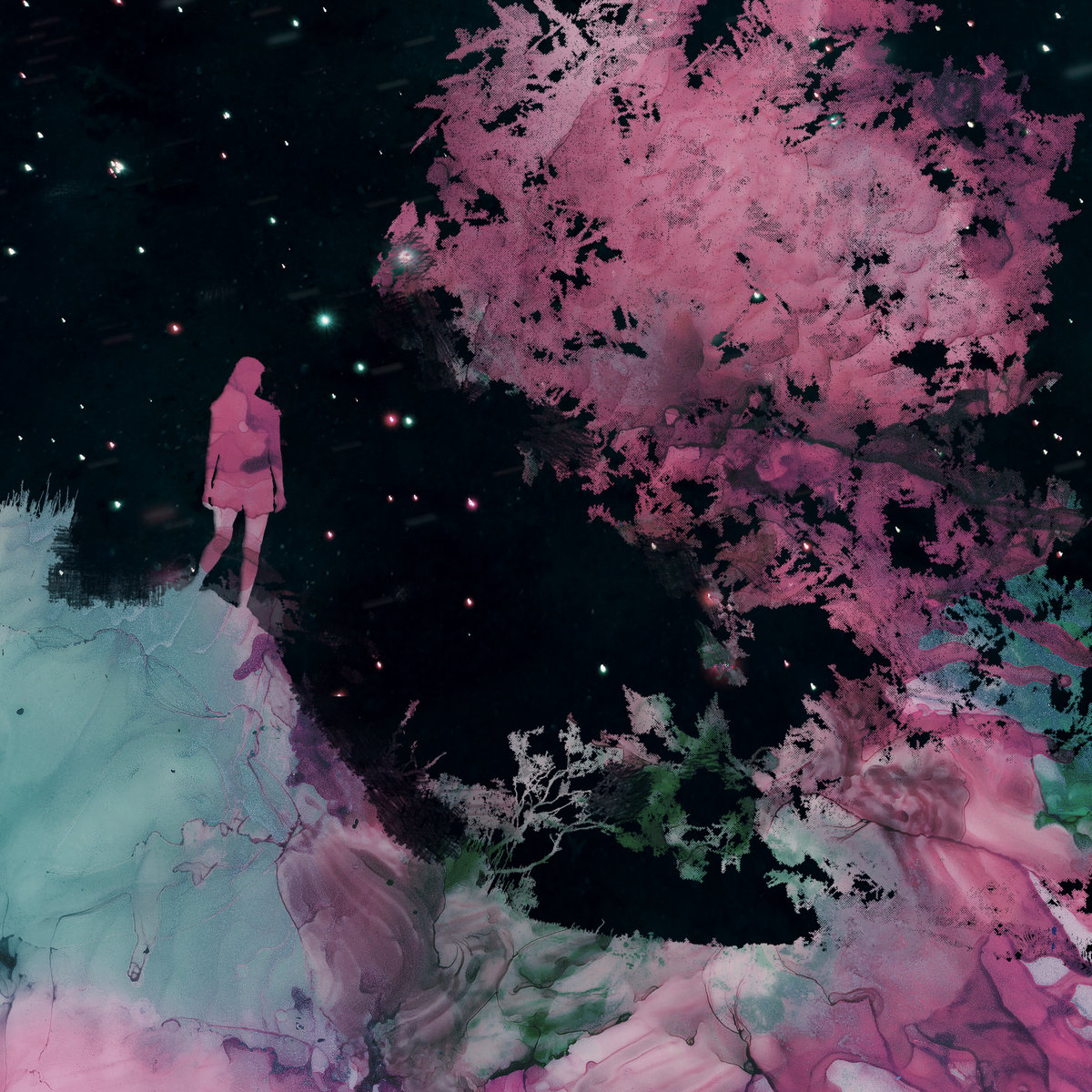 By Jake WaltersNovember 27, 2018 No Comments

Unreqvited has been a known quantity in the blackgaze space for a few years, but Mosaic I may be the push needed to help them to the top.

It seems that with every passing week, the blackgaze scene gets a little more crowded. Although still somewhat of a niche genre, the mixture is gaining footing with those who like a little gaze layered in their metal. As is the case with many genres, the more time these two ideas spend together, the tougher it is to separate them. Perfecting this new identity is something that is still in process, but an act that has been pushing the genre forward for a few years is the enigmatic Unreqvited. Hailing from Canada, this one-man act has been toying with this formula since their debut, Disquiet. Their latest effort, Mosaic I: L’amour Et L’ardeur, comes just a few months after Stars Wept To The Sea, making this their second LP of 2018. Impressive.

Having the context of the previous two records, I approached this album with a bit of curiosity, as I had sensed some restlessness with the style in the sophomore effort. Obviously, artists will tinker with their approaches from album to album, but there was a hefty difference between the first two records. When I got my hands on Mosaic, I could tell that there was once again a shift in the way things were done on this album. Starting with tracks “Sunrise” and “Dreamscape”, this album begins by borrowing more from post-rock with the swells of hope, and crashes of melancholy, but ends up leaning into the light a bit more. Babbling brooks, harp, and orchestral arrangements enhance the mood, and at times reminded me of M83’s magical soundtrack to the film Oblivion.

The presence of the wailing vocals are still here but are used with restraint, seemingly to ensure that the hope the instrumentation provides is offset with the right amount of anguish. During “Radiant”, we see a slight reversal of this formula. The majority of the vocals are choral, clean, and reach for the stars, but the aggression in the instrumentation gets an increase and culminates in a satisfying flurry of sonic and emotional layers. Hearing these dynamics add to the flavor of the album, and I find it to be some of the best work by Unreqvited. The quieter moments on the record are working extremely well, thanks to attention being paid to them in the production and in the overall approach to the composition.

The most traditional Unreqvited track to be heard is “Balance” and it’s quite the shake-up in the overall feeling of the album. The guitar riffs, rolling piano, and intensity serve as an emotional break (or breakdown) for the album. It also serves as a nice pacing balancer, perhaps that why the track is named thus. While it still has quieter moments, there’s still unresolved tension and disparity that serves it well. While all these songs are great in their own right, they all pale in comparison to the closer, “Permanence”. This thirteen-minute opus takes what is great about the entire album, and weaves it together in a thoughtful, dynamic piece of music that is unparalleled in this artist’s repertoire. The minimalist beginning gives way to regal choirs joined by twin harmonized guitar riffs all couched in an atmosphere of triumph. It’s a fantastic track and closes the album in the best way possible.

I was slightly concerned about the direction of the band upon hearing Stars Wept To The Sea earlier this year. While still a quality output, it felt a little aimless. Perhaps it was a transitional album bridging the gap from Disquiet to Mosaic I: L’amour Et L’ardeur. This slightly new approach is one that is unendingly satisfying to my ear. The kinks have been worked out, and I think we have arrived at the ideal balance in the Unreqvited catalog. While a bit brief at around 40 minutes, the album has a beginning with an ending in mind, and doesn’t stray from the path. This confidence is something that can be heard and felt throughout the entire record, making it a rewarding listen from start to finish.