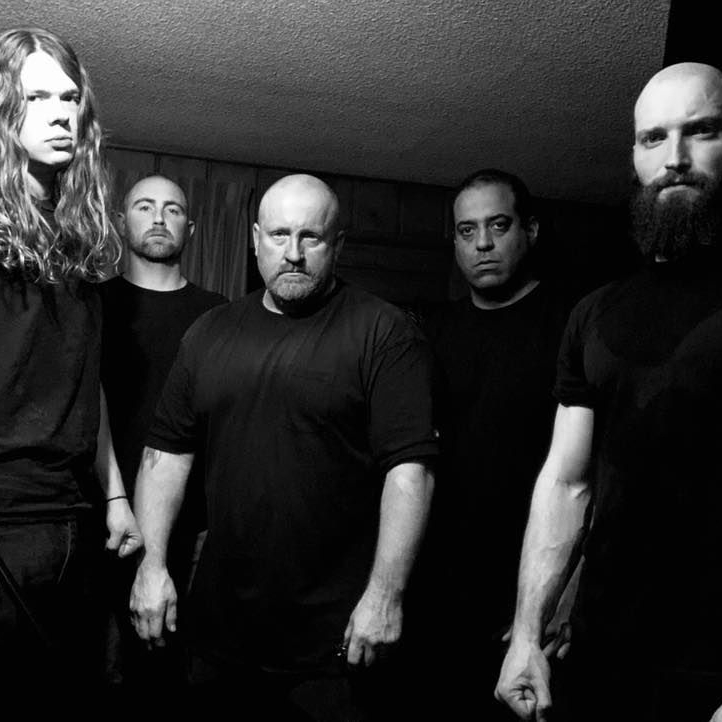 Unmerciful deliver a rough and ready death metal hit, which is as fun as it is honest.

Well, there ain’t no beating around the bush with this one.

Unmerciful are one of those bands who rest proudly in the realms of purity. There’s a high chance you may like death metal and nothing else, and if that’s your honest standing, then credit to you. You have bands which follow that same level of conviction and make no apologies for it. Unmerciful are a death metal band, and are nothing else besides. It’s obvious from the outset that they are happy about this.

The deeper you get into one singular style of music, the rawer you get along with it, and Wrath Encompassed is extremely raw. It’s heavy, loud, abrasive, and relentless. It’s a guttural tidal wave of rage which offers no pause for breath. For this reason, breaking it down track by track and going into the individual nuances of each song, though possible, isn’t entirely necessary. Each one has its fair share of breakdowns, blast-beats, power-strums, riffs and the fleeting bit of lead. They retain an identity to an extent, but ultimately, each of the record’s nine tracks can be mentally packed together and squashed into one noisy constant, which has no let-up.

In fact, the swift and speedy nature of the album is part of the appeal. I like the fact that these songs cease to exist as abruptly as they begin. Structurally, there is nothing progressive in the content, only a construct of riffs that culminate in an explosive finale before moving onto the next song. Nine tracks, and we’re done, including the eerie hush silence that comes after the closure of an album as loud as this one.

The bottom line here is that the album is enjoyably brutal, and it rings out the maximum amount of carnage that can be found in the loyalist traits of the death metal genre. Unmerciful consists of five musicians who love what they do, and there is no questioning their tightness as a musical unit. It might be an obvious thing to say about a band of any description, genre aside, but I feel it is worth highlighting in this case. Creating a barrage of aggression so loud, downbeat, and merciless, requires a truck load of skill, intuition, and patience. Here we have a band which doubtlessly excel in all of the above characteristics, and if you feel that level of determination when listening to the album, then you’re listening to it the right way.

Wrath Encompassed is death metal in the great tradition, and about as loyal an album as one could hope for. Attached to that level of purity is the same amount of quality. If you’re not into the style, then you are at least compelled to appreciate that much. If you are, however, into the style, and you want nothing else besides a filthy, album-sized barrage of monstrous sound, then consider Unmerciful as the ones to get the job done. The musical ecosystem is rich with influence, but in this case, that undiluted blast of death metal is all that matters. If you so much as blink, you’ll miss it. Whilst making the case that uplifting albums of a progressive nature are important in the current state of affairs, I’d also argue that records like this are equally as necessary.