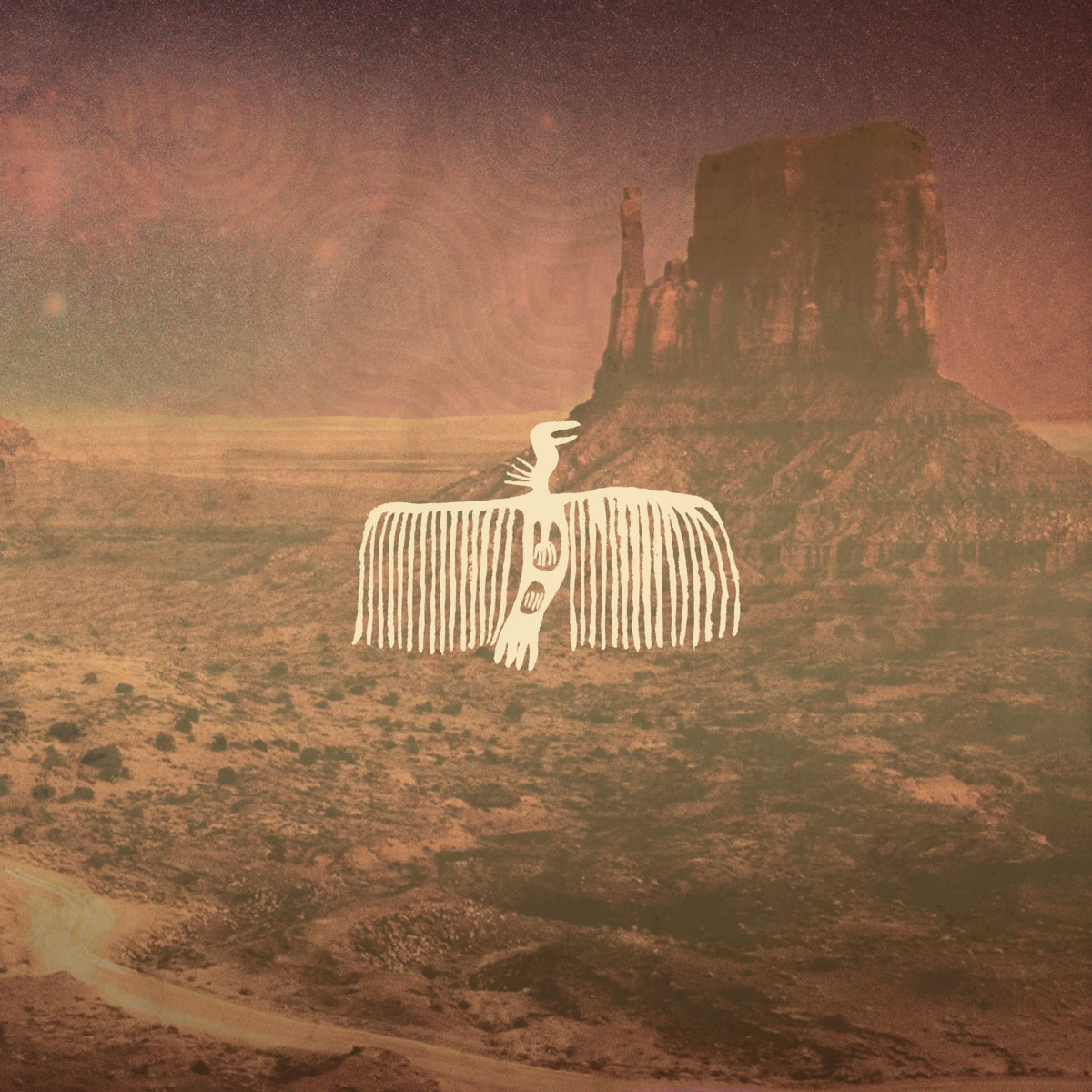 A long stretch from the band’s earlier experimental and post-hardcore-influenced records such as 2004’s Hospital Music for the Aesthetics of Language and 2009’s Alphabet, Alphabets, Trophy Scars have since revitalised their sound by drawing influence from a range of different musical directions, including neo-classical elements, for the band’s more notable shift into blues and psychedelic rock territory. This psych-infused identity of the New Jersey-based 5-piece has become a staple of their sound, and even more so on their latest full-length album Astral Pariah.

The record opens with a bright, slide blues-esque ambient passage on “Turpentine”, providing some warm depth that soon merges subtly into the album’s first proper track, “Mother”. A gentle flurry of blues-ridden guitar behind a psychedelic soundscape drives the song forward whilst the almost call-and-response style vocal lines dominate throughout the verses. This cool slide guitar is further incorporated into the next track, “Pestilent Star”, as is Jerry Jones’ dry, raspy vocal delivery, which provides a sweet groove throughout the song.

The next track “Sister” incorporates some cool timbral developments with the addition of saxophone and an organ-like piano that seems to be distinguished although slightly faded into the background along with the laid-back drum and bass rhythms, giving this piece a country stoner rock vibe. The lyrics here further play into this country-blues sort of narrative with dark undertones:

‘Mommy’s gone to hell, she’s sucking on her brains
Caught a bullet in her mouth, she deserved it anyway
I may be a prostitute, but guess what? I’m not a slave
It’s your story baby brother… gonna kill us either way‘

The title track follows soon after bringing more atmosphere through the ambient string sections and affluent backing vocals that create a theatrical presence, whilst the epic chorus and reverberating, Clapton-influenced electric guitar sweeps in and out, adding that extra bit of flair.

This blending of instrumental sections can be further realised as “Father (Part I)” is introduced. The string sections and guitars create this whirling sensation that makes it hard to tell where the source of the sound is resonating from. These layers seem to complement each other in a subtle manner and add to this psychedelic, fuzzy depth throughout the piece. “Brother”, on the other hand, chooses to adopt a rather hard rock-driven approach through John Ferrara‘s sharp guitar chord progressions, which are amplified along with the commanding harmonious vocals and piano sections.

“Father (Part II)” keeps this organic piano going, whilst the rich, bolstering vocals provide some darkened clarity. The lyrics once again add some poetic elegance that bridges the album’s concept together: ‘Those days still give me nightmares/ Hunting angels for blood/your mother, your sister, your brother, and you/Always asking for more than the truth/When I never asked anything from all you‘. The final track “Cosmic Suicide” rounds off the album well – although somewhat short, the fulfilling instrumentation (particularly the mariachi-esque brass elements) lifts the song as if to transform the sound onto another wavelength.

Though a distance away from the band’s post-hardcore roots, it’s arguably a move that has given Trophy Scars a fresh approach to their songwriting, and this wide-ranging use of instrumentation has only proven to be a sign of things to come. Despite being quite rough around the edges, Astral Pariah stands out significantly as the band moves forward and progresses down this blues-driven, psych-soaked rock’n’roll path that they have carved out for themselves.