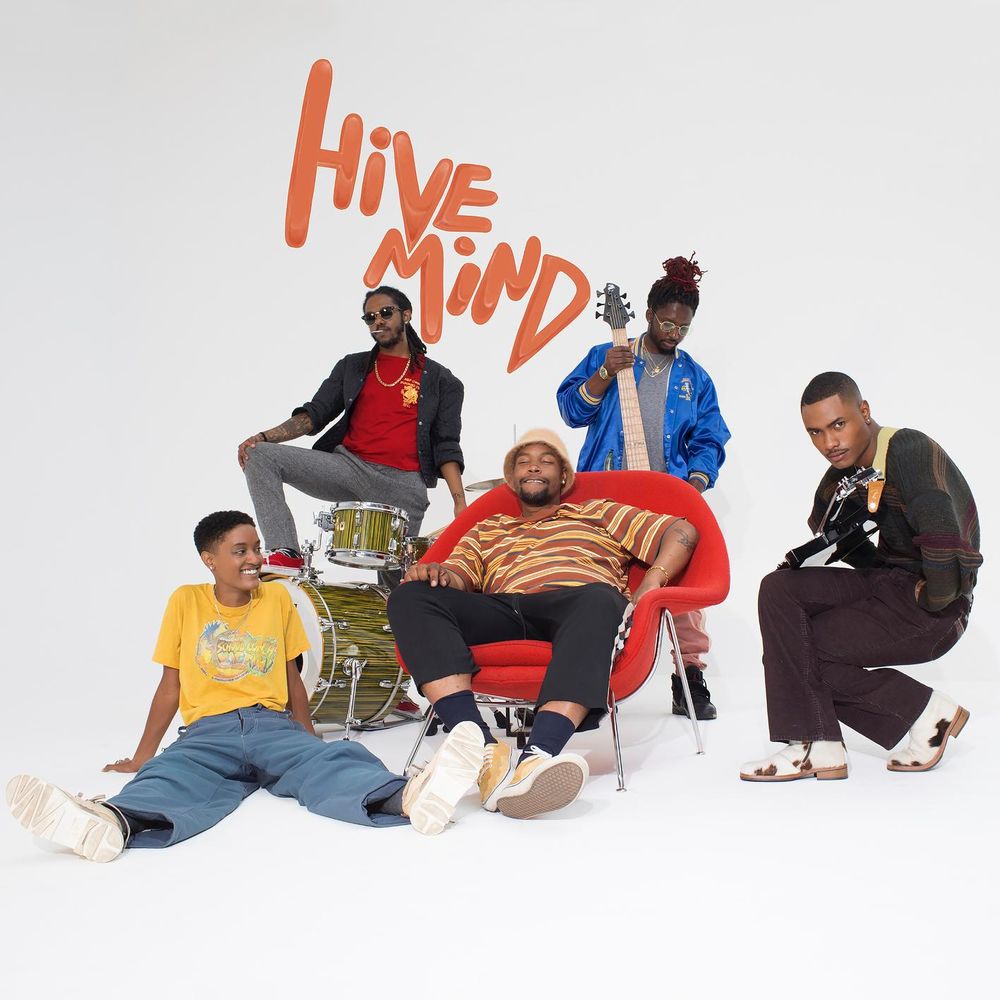 By Dominik BöhmerAugust 12, 2018 No Comments

The Internet have truly become a musical hive mind making their new album, and the end result is as conducive to tearing up the dancefloor as it is to spending some quality time with your significant other.

Props need to be given where they’re due – The Internet were the group that brought my appreciation for soul/r’n’b music into the 21st century. The only music of that ilk I had any familiarity with was the old-school stuff, mostly thanks to my exposure to those old CDs with soul musicians’ renditions of Christmas songs. Then I accidentally stumbled across the music video for “Dontcha” through dumb luck, and my perception of the genre received a sudden, but exceedingly welcome update. The fresh interaction of styles and impressive musicianship taking place under the neo-soul/alternative r’n’b umbrella quickly absorbed me, and it’s all thanks to The Internet.

Irrespective of my relationship with the band and the potential bias that might’ve come with it going into this review, though, their new album Hive Mind is an absolute joy to behold in its own right. So let’s not waste another word and get right down to it!

Between the release of Ego Death (2015) and the recording sessions for this album, all five members of The Internet have ventured out into solo territory, putting out a handful of phenomenal EPs and LPs in the process; vocalist/producer Syd in particular has received mainstream attention for her 2017 release Fin. Even the more low-key efforts, for example this year’s short but sweet hip hop LP by bassist Patrick Paige II, were very worthwhile, which in turn raised doubts about their collective main group’s future. After all, can there be common ground for five people who are doing their own thing, and quite successfully so? Turns out yes, there can! The time away might actually have strengthened their collaboration if anything, seeing that all band members have writing credits this time around, and apparently even fulfilled roles outside of their main instruments while recording.

Not only do they sound tighter as a group, they all sound more self-assured in their contributions to Hive Mind as well. Their experiences while going it alone have noticeably shaped their individual artistic voices. Like, did anybody see guitarist Steve Lacy taking on lead vocals like he does on lead single “Roll (Burbank Funk)” before his solo EP dropped? His fingerprints are all over the album, mostly in the gleeful, funky guitars and his vocal contributions to the more upbeat tracks. On the flipside, the bitter break-up story “Look What U Started” shows a more confident, assertive side to Syd’s usual mellow, seductive crooning. Her improvement as a singer over the course of her career is remarkable; this is the best she’s ever sounded, hands down.

This is not meant to downplay the crucial input of Paige, Matt Martians (keys/synths) and Christopher Smith (drums) by any means; their work definitely helps define the updated The Internet sound, just in a more unobtrusive way. They are the grounding backbone of the band. And let’s not forget that Paige even got to do a rap verse at the end of “It Gets Better (With Time)”!

Hive Mind also sees the Los Angeles five-piece at their most adventurous. The jazzy, almost broken beat-esque groove of “Beat Goes On”, co-written by Lacy and Martians, for example, is a testament to that willingness to experiment; Smith’s hip hop-informed drumming, barely grounded by Paige’s warm bass tone, lets the bouncy keys languidly roll off its idiomatic shoulders. Even in a more conventional tune like the rousing album opener “Come Together”, they find a way to keep things interesting.  Here, the beautifully arranged horns (provided by Moonchild) add another layer of metropolitan cool to the composition.

The Internet have always been great at setting moods, and this is no different. From boisterous to reserved, brazen to romantic, dancefloor to boudoir, Hive Mind covers enough ground to be the perfect soundtrack to all chiefly night-time exploits imaginable. It’s a strong set of songs, but with enough cohesion between them to present something more than just prime playlist fodder: an outstanding album. This is the sound of a band at the top of their game, and one hell of an act to follow when the time comes to make another record. Maybe we’ll hear more from their respective solo projects first; I sure wouldn’t mind.