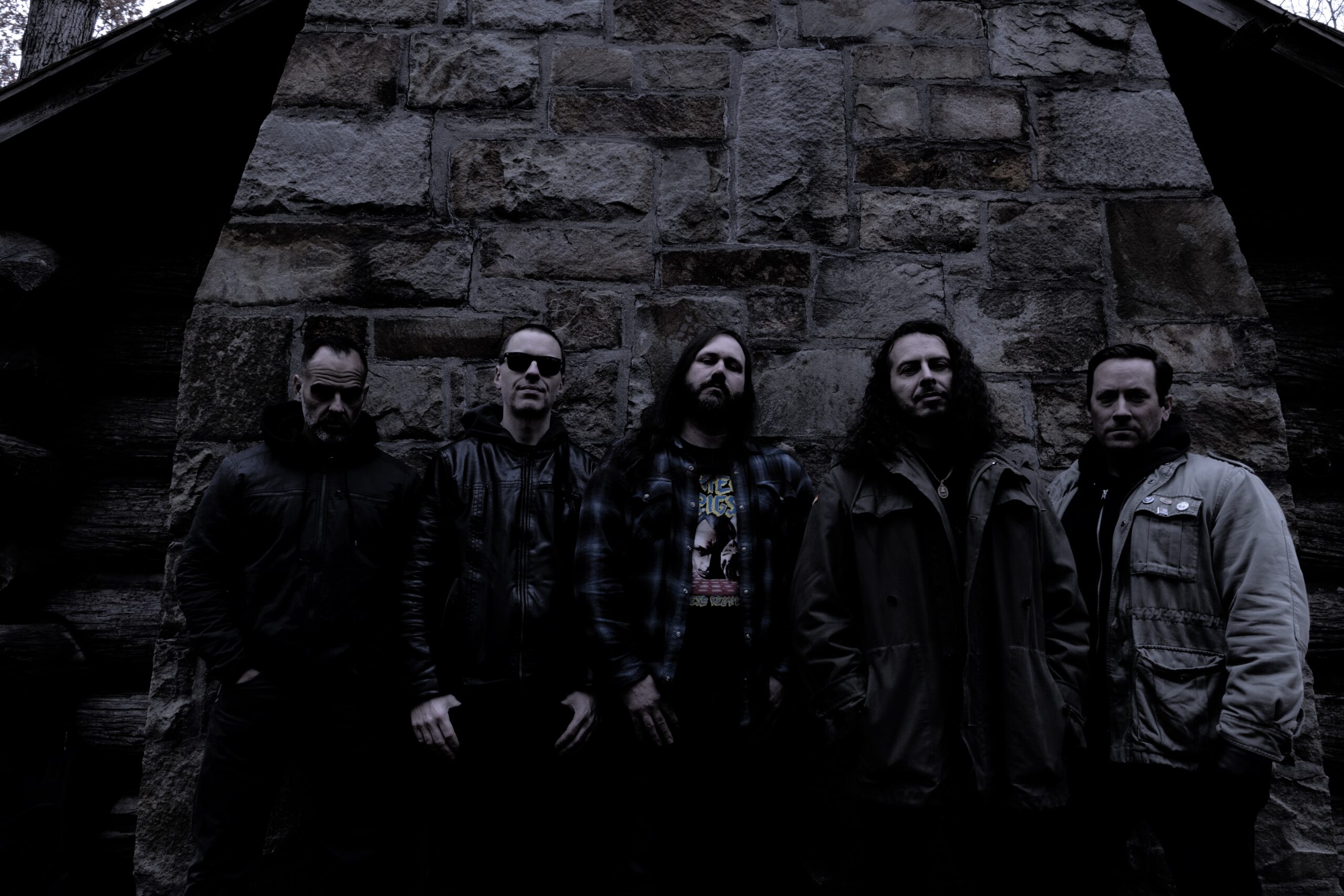 Temple of Void – “Summoning the Slayer”

By David RodriguezJune 2, 2022 No Comments

It’s Detroit versus everybody when Temple of Void is on the scene – Summoning the Slayer continues their heavy reign as one of the best in the death/doom game.

What does it take to achieve greatness these days? Surely a gift of talent, either honed over time (rare) or innate as a prodigy (rarer). But what else? How much time until greatness is realized? Can it be immediate? I ruminate on this like a head shop philosopher listening to Sublime, but really I just wanted an off-beat intro to lead into me talking mad shit about Temple of Void for the next five or six paragraphs.

Ever since I heard “Wretched Banquet” off of Lords of Death back in 2017, I knew they would be one of my favorite bands. It’s like love at first sight, just… heavier. The whole album – and the one before it, Of Terror and the Supernatural – were slamming, jamming mammoths of deathed-up doom metal… or is it doomed-up death metal (I still don’t know)? Everything I heard had this pervasive groove and rhythm to it. It all felt so expertly crafted to be as enjoyable as possible, even though this was, by most accounts, true-blue death metal, just slowed enough so headbanging wouldn’t result in certain injury, just likely injury.

I mean this as a compliment, but Temple of Void, were it not for mainstream’s distaste for heavier music, would be a choice pick for MTV (of yore) airtime, or even radio play. Their songs are marked specifically for that kind of head-turning ‘what the fuck is happening?‘ reaction that so much good music is founded on. The kind of stuff that makes you go ‘yoooooooooooo‘ as soon as you hear it; the kind of stuff that builds an immediate connection and you wonder ‘I must hear all of this stuff‘. This feeling, thankfully, transfers over to the Detroit quintet’s newest effort, Summoning the Slayer.

Listening to this album for the first time as I was leaving work one day was… a choice. Having to fight nodding my head prominently while walking to the lightrail to come home was an internal war I was not ready to wage when I first heard “Behind the Eye”. Once the track starts, it settles into this dark, grinding cadence that’s so appealing to me – genuinely some of the best stuff I’ve heard this year and from the band period. It was then that it dawned upon me: conceptual story be damned, the slayer being summoned was these fucking riffs.

Repeat ad nauseam for six more tracks, though in the least boring way possible. Repetition is usually, understandably, derided, but if why fix it if it’s not broke? I think cynically, you could look at Temple of Void as somewhat one-note, but what if the note is so goddamn good so as to enter your pantheon of favorites? It’s all subjective anyway, right? All I know is hearing the likes of single “Deathtouch” and deep cut “Engulfed” just further solidifies how I feel about the band. “Deathtouch” is the longest track on the album, a curious choice for a single, and has this tremendous progression to it, utilitizing several different riffs and melodies to bring out increasingly primal urges within you. Summoning the Slayer practically masturbates your lizard brain in the best way possible.

There is one surprise though: “Dissolution”, a lone calm song in the tracklist, and the band’s entire catalog. This is not a simple callback to/continuation of acoustic interludes on past albums, of which there’s always been one. This is a fully-fledged ballad-like number with clean, if a little digitally vibrato’ed, vocals, acoustic guitar, and a dejected feeling different from the rest of their work. Really, it kind of feels like a Black Sabbath song, though maybe that’s just the vocals’ similarities to the ones in “Planet Caravan”. It’s… a sweet ending, totally unexpected, but it makes the album have an emotional finality that I really appreciated. One-note band, my ass – more of this as appropriate, Temple of Void.

The album really ‘summoned’ my ‘slayer’ if you know what I mean. One of the most consistent bands in metal continues a kill streak the likes of which are hard to come by. Summoning the Slayer is immense, lethally groovy, and a shoo-in for end-of-year top albums lists. That’s literally all there is to it. No better time to jump on the death/doom train, y’all. Toot toot.