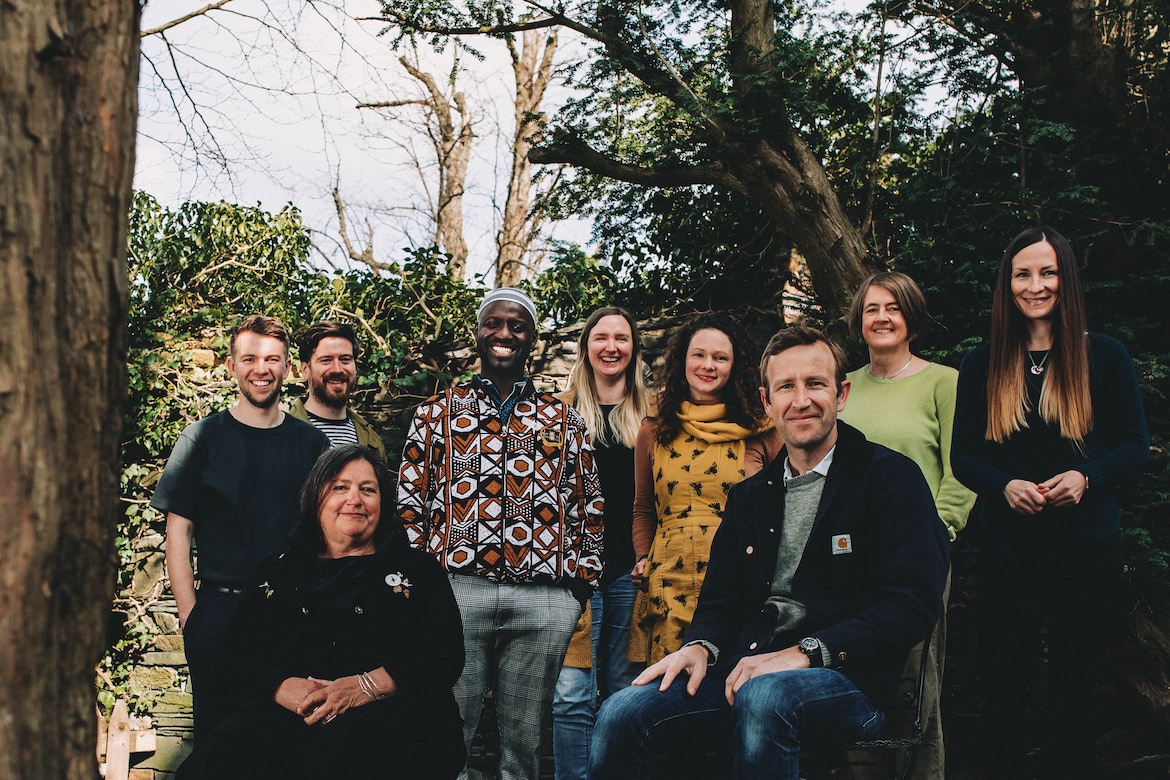 A collection of the UK’s finest folk musician join forces for a second time, putting together a captivating collection of odes to nature across a wide variety of tracks.

2019’s album of the year was an easy pick for me. Having just discovered and become a little obsessed with the music of Karine Polwart, as well as being a long time fan of Kris Drever, news that the two would join forces with an abundance of other musicians brought with it great excitement. Thus, Spell Songs and its debut album was born, fourteen wonderfully crafted tracks to accompany The Lost Words, a stunning book from Robert MacFarlane and Jackie Morris. For an album with such a large number of contributors, the album flowed with ease, reaching its climax with perfection in “The Lost Words Blessing”, the 7 musicians coming together to provide a new national anthem for nature.

Whilst it would have been safe to assume that this album was a one-off, 2021 brought us a sibling in Spell Songs II: Let The Light In. Like its predecessor, the album was inspired by a MacFarlane/Morris publication, with the release of The Lost Spells, the follow up to the aforementioned The Lost Words. Throughout, the music is meticulous. A well-played harp is a thing of pure beauty, with Rachel Newton showing just that. Alongside the smooth guitar playing of Drever and the cello of Beth Porter, the album showcases collaboration at its best.

Polwart takes the lead for opening track “Bramble”, a track with two distinct parts. The repeated piano sets the scene, leaving space for Polwart’s unique vocals to shine. A marching snare gives life to the thorns being sung about, before the track jumps to a playful, sparkling lilt, finally repeating the opening sequence with a little more bite. “St Kilda Wren” picks up from a similar point, retaining the feel of the previous track whilst handing the vocals to Julie Fowlis. Sung mostly in Scottish Gaelic, “St Kilda Wren” sees our first introduction to the birdsong that features heavily on the album, Spell Songs gently reminding us (as if it was needed) that the focus of the album remains in nature.

Birdsong also opens one of the album highlights in “Swifts”, where Drever and Newton compliment each other’s vocals atop a backdrop of dancing guitar and subtle percussion. It seems simple to say, but the expert manner in which the collective can bring their subject matter to life through music is impressive throughout, with this track in particular helping to build an image of a flock of swifts painting the sky. As the track fades, we see the albums first major change of pace with Seckou Keita taking the reins for “Jay”. A slower-paced number, “Jay” pays homage to the bird that is responsible for many of the acorn trees we see.

As “Jay” changes the pace, “Swallow” provides a change of style. Jim Molyneux takes the lead in this hymn-like piece. It is a track that, had I heard it isolated from the album, I would have assumed it was written for a church service or the like. It does feel healing in a way, much the same as a quiet walk in the woods with only our thoughts. Whilst perhaps a little out of place musically, it deserves its place as the centrepiece to an album that worships the earth. Along with song such as “Moth”, with Polwart celebrating both the insect and the idea of light as a symbol of comfort, it is clear the love that the minds behind Spell Songs have for the world around us.

Fowlis provides two of the major highlights of the album, both musically and lyrically. ‘The winters are ending/ the waters are rising‘, she laments on “Bird Of The Blizzard”, with Porter’s cello providing the mournful underscore to the demise of the earth. The snow bunting is the bird of choice for in this search of a cleaner world. Closing track “Silver Birch” provides a glimmer of hope amongst the sadness: ‘Break of dawn is far away/ but you are safe my silver seeker’, a reminder that nature itself provides our safety in the darkness and our hope for the future.

Although Spell Songs II: Let The Light In never quite reaches the heights of the first release, it remains a beautiful collection of songs with an important reminder to look after the planet we have. It is never clear with collaborative projects such as this how long the journey will last, particularly the case with Spell Songs, owing to the fact there are such a large number of individuals to coordinate. With two stunning albums to their name, it would be a shame if this were to be the end of studio releases. If you are living in the UK, some live shows are scheduled – make sure and catch them while you can. Regardless, Spell Songs is a project that will leave a lasting legacy with two of the best folk releases of the last number of years and a reminder that the resources we have need to be both appreciated and protected.