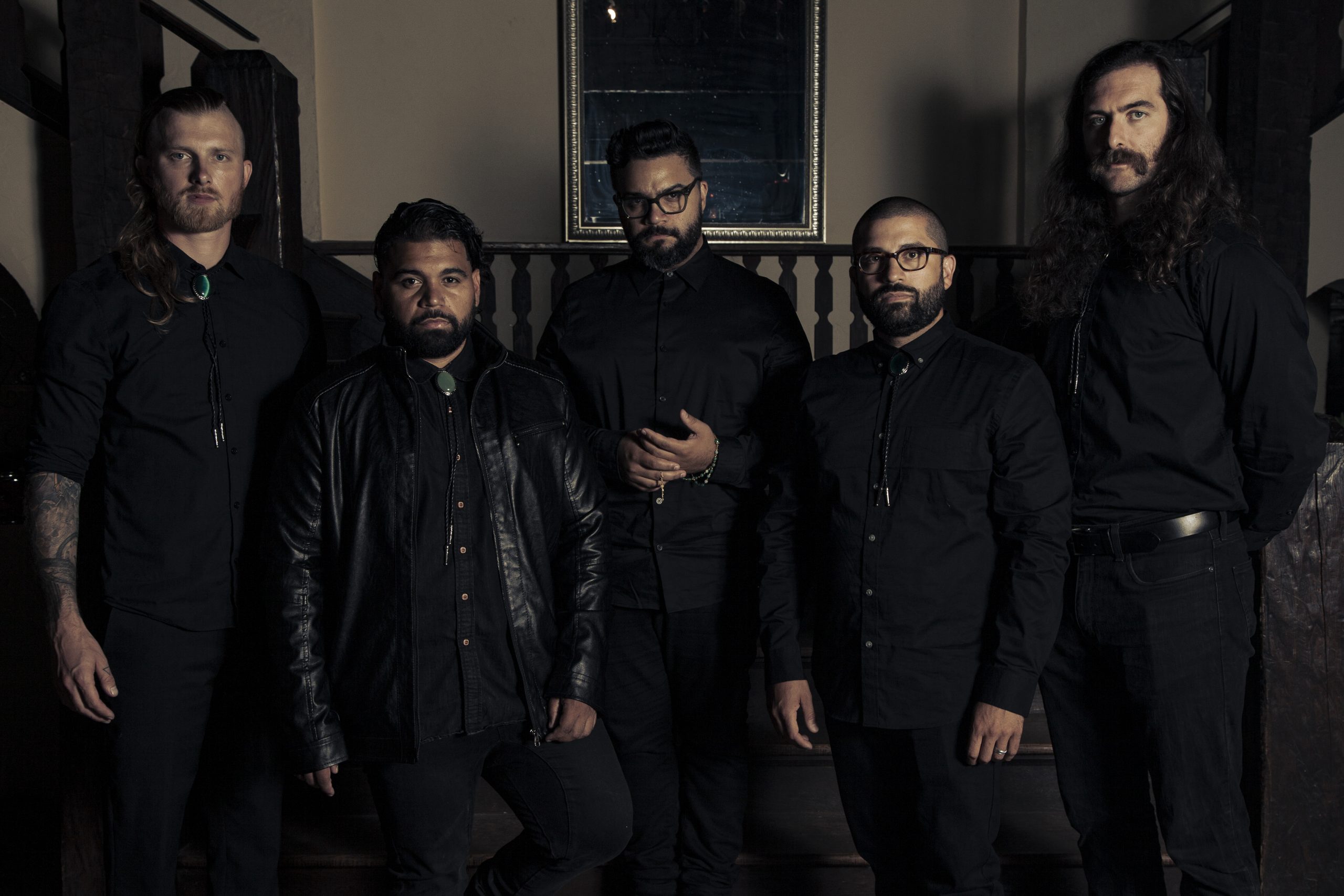 By Landon TurlockNovember 30, 2021 No Comments

On None But a Pure Heart Can Sing, So Hideous establish themselves as not only a black metal band, but as genreless, cinematic composers.

In my impression of music journalism, the term ‘genre-defying’ is applied so often that it either has lost its meaning or simply illustrates the internal weaknesses of ‘genre’ as a concept. With all of that being said, there should be no minimizing the fact that So Hideous seem wholly unconcerned with adhering to genre tropes in the pursuit of their artistic vision. Their ambition and scope as composers blew me away with their 2015 impressive chamber-music-meets-post-black-metal release, Laurestine. The intermeddling six years have only expanded the group’s already impressive capacity, as evidenced on None But a Pure Heart Can Sing.

There are only five tracks and just over 30 minutes of music on None But a Pure Heart Can Sing. Despite some songs’ impressive lengths, all moments are utilized for maximum effect. Opener “Souvenir (Echo)” immediately pulls one’s attention with over 30 seconds of dissonant, terrifying string and horn drones. This cacophony collapses into Christopher Cruz’s harrowing shrieks and Michael Kadner’s explosive drums, acting as counterpoint to the song’s melodic centers – violins and tremolo-picked guitars. With the song’s eerie sound design, pounding bass, and adventurous keys alongside climaxes of discordant drums and screams, the track captures so much of what I enjoyed about Laurestine. It is a welcome and effective reintroduction to the band after six years of silence. However, it hardly hints at what the remaining four tracks contain.

Perhaps most unique is the second track, “The Emerald Pearl”. I can only describe what So Hideous accomplished here as what might happen if Ennio Morricone tried his hand at writing post-black metal. I have never heard spaghetti Western guitars and horns work so authentically in a metal song. Obviously, So Hideous are not going for a gimmick here – they’re simply composing without limiting themselves while respecting their influences. I could detail the epic movements of the six-minute song here to convey precisely how theatrical and cinematic yet aggressive “The Emerald Pearl” is. Still, I think it is better heard than described.

If it’s not already apparent, None But a Pure Heart Can Sing is impressive. However, I have not even discussed what I think is the album’s highlight. The penultimate track, at nearly 12 minutes, is “Motorik Visage”. Even as someone who does not care for long songs, this piece captivated me after my first listen, and continues to do so after multiple spins. The song is incredibly dynamic yet undeniably heavy. The piece captures So Hideous at their quintessence, with clean atmospheric guitars and subtle singing to blast beats and energetic string lines.

So Hideous had little to prove after 2015’s Laurestine. They had already demonstrated their mastery, creating emotive post-black metal that authentically incorporated chamber music in a way that I have heard none of their contemporaries accomplish. Yet, with None But a Pure Heart Can Sing, the band establish themselves less as black metal musicians and more as cinematic composers with metal as only one of many genres they can masterfully draw from to express themselves. I would be hardly surprised to see None But a Pure Heart Can Sing on many an Album of the Year list when that time quickly comes.