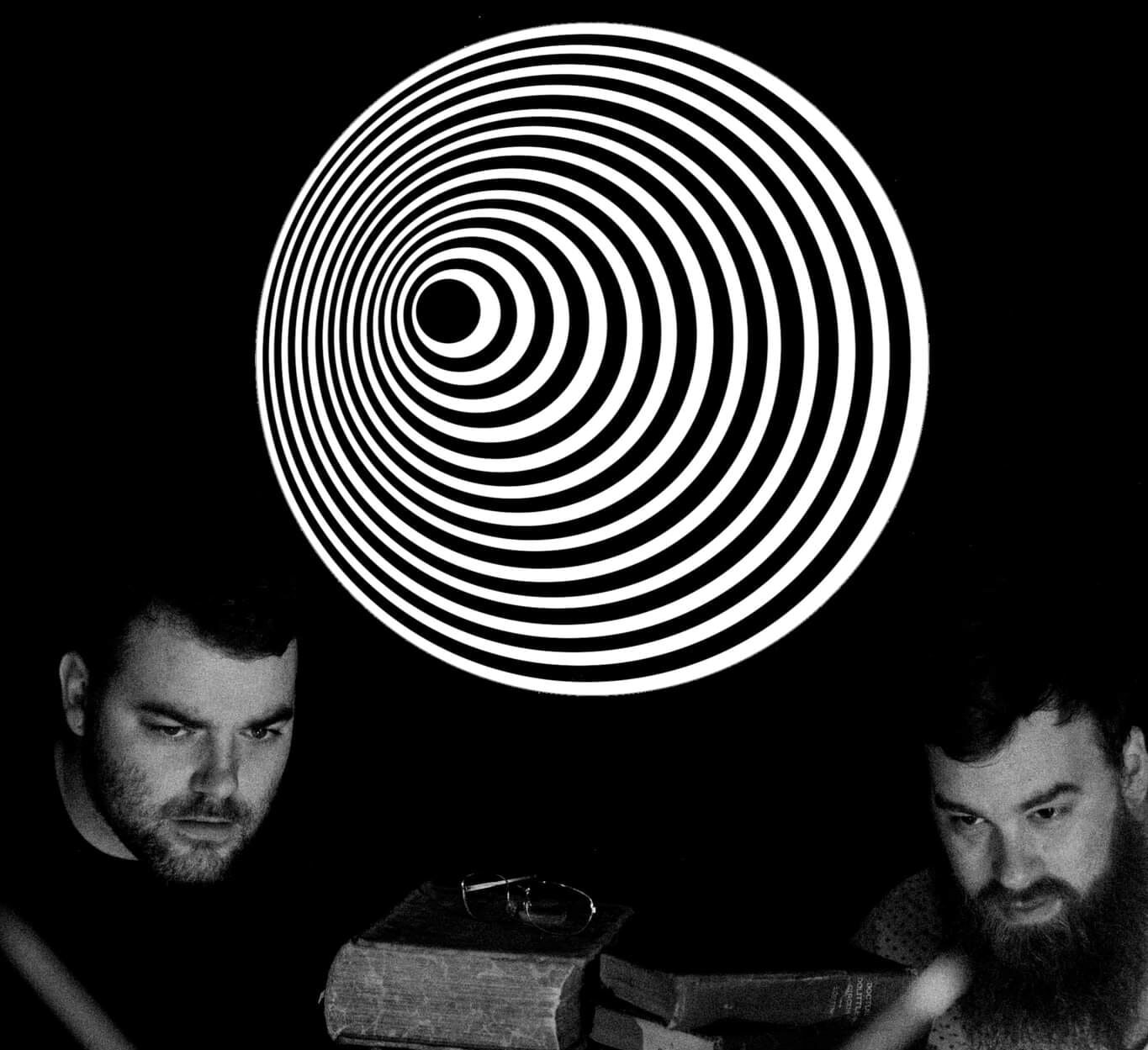 By Robert MiklosJuly 4, 2022 No Comments

Serling will bash your face in with Next Stop, Willoughby. There’s no getting ready for this – just accept your fate.

Release date: May 27, 2022 | Been There Scene That Records / Illuminate My Heart Records | Bandcamp | Facebook

I think it’s pretty obvious what we’re looking at; you can turn away right now if having your core melted to nuclear nothingness isn’t your thing. Serling‘s a fresh power duo with a punishing debut banging on our front door like the apocalypse. Next Stop, Willoughby dips a little into mathcore and also (partly) into other heavy things like grindcore and deathcore. I don’t think it’s clear where one ends or the other starts, but one thing is certain in that chaotic mess – it’s heavy as fuck.

Next Stop, Willoughby doesn’t fuck around and cuts right to the chase with “Where is Everybody?” after what feels like a very in-the-way intro track. This is easily the highlight of the album, and maybe it should’ve been left for later on in the record since no other single track lives up to the bar it sets. It’s everything you could possibly want from a record like this: rolling grooves, savage and unhinged vocals, screeching panic chords, the works – you name it. “Living Doll” also comes close to this level, so to speak.

While the record clocks in at about half an hour, it honestly feels longer than that. Unfortunately I don’t mean that in a positive way. It feels like it drags on for too long on too similar-sounding ideas. From “The Silence” all the way through the entire latter half of the record, things feel rehashed. The guitar work, both in terms of riffs and melodic (read: dissonant) phrases, is pretty repetitive and doesn’t stray further than a set recipe. The percussive side and the vocal delivery seem to also follow suit in this aspect.

I wasn’t expecting any kind of epic prog rock madness styles of variety, but some contrast and diversification would’ve definitely been welcome to make the whole thing flow more easily. I wish I could say that it makes up on this end with its weight. Yes, it’s unrelentingly heavy, and it pounds the listener every step of the way, which is very nice for this type of album, but the way this is executed kind of makes it fall into monotonous territory.

The production value isn’t salvaging anything either, although it’s apt for what we’re dealing with here. I’m not going to pick any further on this, since it’s subject to improvement with ease, whereas the rest may or may not take further steps forward. We’ll have to see what the next record will sound like. I firmly believe that the band’s heart is in the right place, because it sure feels like it, but I can’t wholeheartedly say Serling are particularly promising compared to the plethora of other, similar bands out there with their own debuts. It’s not exactly an easy task to stand out with this type of music in this day and age, but frankly speaking, not everyone nails it on their first try.