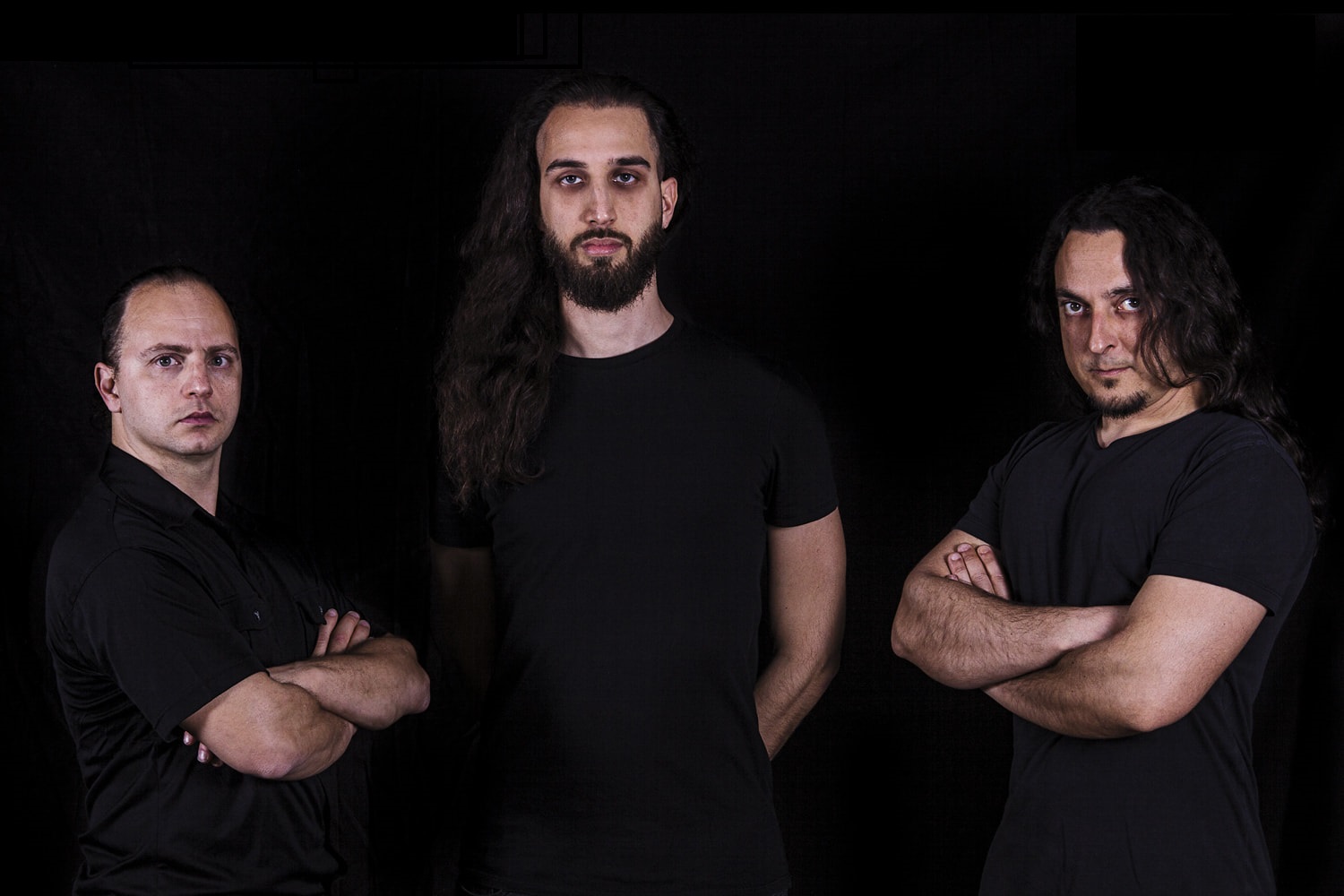 Pierceive is a solid death metal album with plenty of kicks to offer, in spite of it not bringing anything amazing or new to the table.

Death metal seems to be in a generally good and lively shape this year. I think that’s at least partially due to the wild global circumstances surrounding the pandemic. All that anger has to be transformed into something and/or let out. I’m definitely between the people who are glad that more metal is a result of this crazy reality unfolding. Among all this, Screaming Banshee release their second full length record for everyone to ogle. So, what’s up with Screaming Banshee? Well, they’ve been band for over a decade now, they’re from from Rome, Italy and they’re comprised of Luca Ficorella on guitars, Simone Ornati on vocal duties as well as guitar, Francesco Paolo Amoroso on bass, and David Folchitto on drums (formerly live drummer for Fleshgod Apocalypse).

Pierceive, which (I assume) is a nifty portmanteau between perceive and pierce, is a pretty straightforward kind of album. No sucker punches, no wild transitions to wholly unexpected instruments or structures, nothing really outside the norm. It walks between brutal death metal, melodic death metal, and technical metal with some progressive inclinations. Although it does make an interesting mix between these different flavors of metal with a lot of good taste. “The Missing One” is a great example of how this mix is executed, making an entertaining use of staggering riffs and neatly wound melodic lines. “Heritage” on the other hand is a good example for the more progressive side of things, showing how fluidly can disparate ends be connected into one homogenous whole.

Overall, the record flows very nicely from top to bottom, and it doesn’t feel like its stalling at any given point, nor does it feel like it’s lingering on over something. While no particular ideas illustrated bring anything new into the world of metal, the record manages to kick a spin on tried and tested tropes, making it all work as something that sounds somewhat fresh. The highly energetic playing of every member and their crisp delivery bodes well with all of this and it offers a fairly engaging ride. Also, this album is damn loud, the band did not shy away from adding that sweet gain during production — I fucking love that. The crystal clear production value of the record also plays well into what we’re hearing and with my personal preferences as well. On this end, the instrument tones are neat and properly articulated, while adding the required amount of low end for that proper metal punch which misses so often on lots of modern records, or feels sterile.

I think that ultimately the biggest flaw of the record is that, while it seems to be solid on all fronts, it lacks memorability. I must’ve listened to it like fifteen times as I’m writing this and I still couldn’t clearly name a song upon hearing it. Indeed, there are memorable moments throughout the album, none of these tie well enough into their respective context to make any one song truly stand out. Now, this isn’t something I’ll be calling under fire, but I felt it needed to be underlined. There’s certainly room for the band to improve on their craft since I’m sure they have many albums to be made ahead.

I’m certain fans of the genre are going to have a blast with Pierceive. It’s definitely a fun record, with enough stuff in its arsenal to keep you aboard while the trip lasts. As I said in the beginning, it’s nothing to ultimately write home about, but that’s not always (if ever) the focus. Screaming Banshee show that they are capable as performers and that they also work fairly well with the composing aspect. I think that it’s merely a matter of finding their own voice and refining their craft in order to bring us the true sonic gems — so in short — a matter of time.