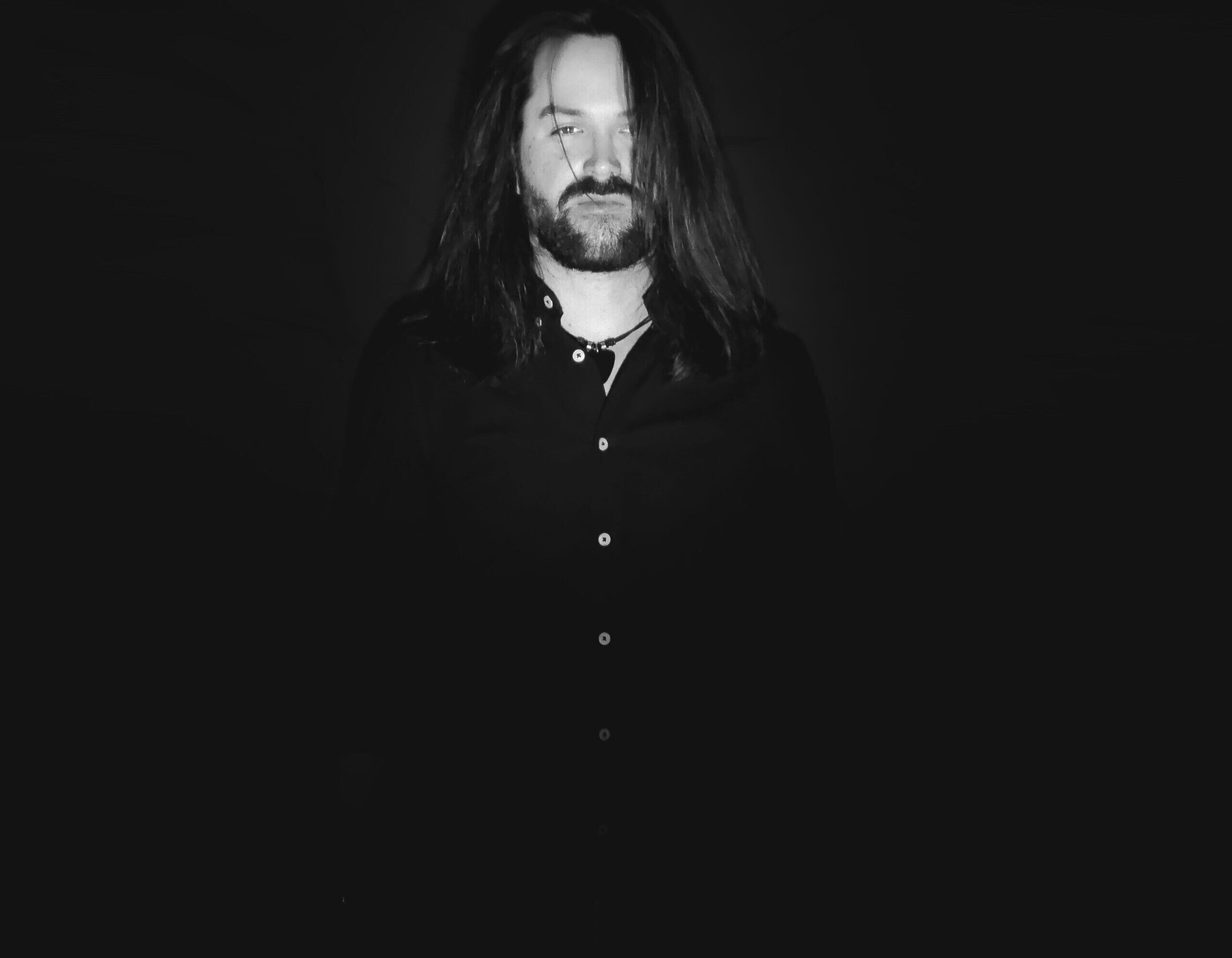 Having released 10 studio albums under the artist name Thessa, French composer Alistair B. is not shy when it comes to putting his music out there. A firm lover of progressive metal, the music of Thessa has evolved over the years from straight-up djent of 2013’s The Other Side to the more atmospheric metal found on on 2020’s Fading Lights. Having spent his formative years in bands, Alistair B. (who is now based in Northern Bavaria, Germany) soon found that he would be much better served working alone in attempting to put forward his musical vision, so it may come as a surprise that the latest Thessa release features collaboration with another. Step forward Korean electronic/ambient artist Uza, with the two artists keen to share their expertise and produce what they hoped would be a ‘dreamy, melancholic and meaningful‘ song. Thankfully they have succeeded, and you can hear the end result of their work together today at Everything Is Noise:

“Débris” opens with some beautifully atmospheric chords on a heavily reverberated guitar, with this mood permeating the majority of the track. Whilst a far cry from Thessa‘s early djent days, “Débris” still retains some of the features of the mostly-forgotten genre, namely its math-like guitar leads (which just happen to be much smoother and less distorted). Korean vocalist Uza provides a perfect complement to the melodic guitars, giving the track an entirely different feel thanks to the timbre of the vocal delivery. This is clearest and most impressive in the choruses, where drums and guitars push the track into heavier territory whilst Uza maintains the smooth nature of the track with a simple, ascending vocal line.

The first five minutes of the track pass in a blink, repetitive enough to pull you into a trance with enough subtle additions and changes to the music to maintain interest (a great example of this being Uza‘s ability to jump between singing in Korean and English). From this five-minute mark onwards, however, the track really begins to shine. A gentle, atmospheric lead in, punctuated by an arpeggiated piano line, gives way to epic guitar chords and that emotional vocal delivery that Uza has so expertly added to the track. Rather than descend into full-on guitar solo territory, tasteful snippets of melodic guitar are interspersed throughout this final few minutes before the noise fades, letting the piano quietly drift out for the final few moments.

“Débris” is a fine example of cross-continent collaboration, technology allowing these two musicians to combine their interests and contrasting styles to create an intriguing piece of music. We know that this will not be the last output from the pairing, with an acoustic version of “Débris” currently being worked on. Additionally, Thessa is putting the finishing touches on his 11th studio album Losing Sleep, due for release July 2022. Make sure you are following the Thessa‘s Bandcamp and Instagram pages, as well as the Uza Bandcamp and Instagram pages, as they continue to increase output in the coming months.