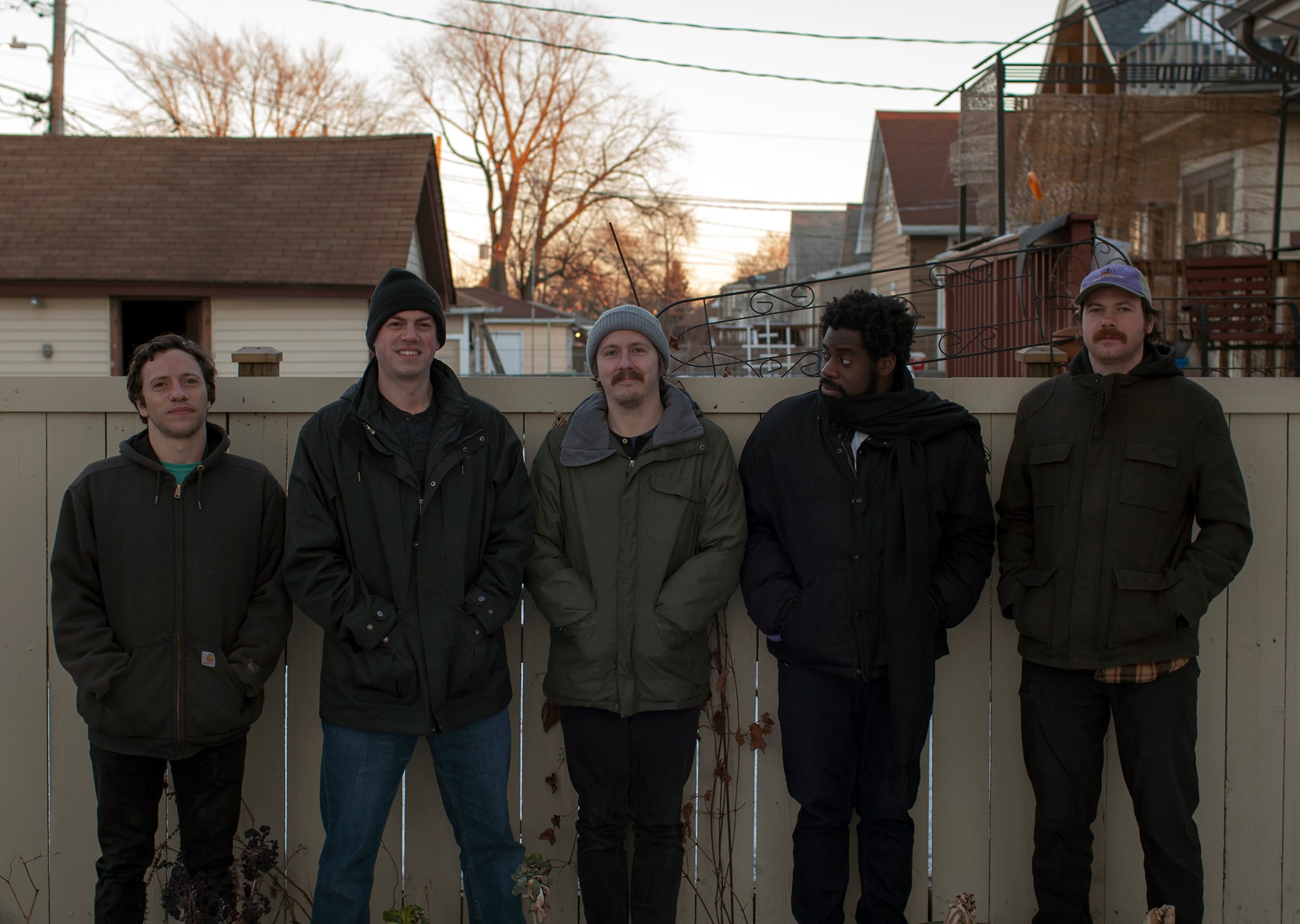 Monobody are no strangers to writing good quality music. If anything, they’ve now mastered the process of doing so. Comma is elegant, eloquent, intriguing, but it does not forget at any point to be fun.

So, let’s cut to the chase. Yeah…it’s pretty good. On second thought, let me rephrase; it’s outstandingly superb. This review is in fact, my personal compulsion to state how it surpasses any expectations that have been set by Comma’s two predecessors. But why all this feverous fanaticism, you’d ask? One could put my objectivity into question after I confess that math rock has been an all-time favorite of mine. And, well, you would be right to discredit my opinions. Probably. But don’t mind me, and let’s explore the wonder that’s Monobody’s new release. After so, all of us can decide together whether I’m dealing with dogmatic admiration, or indeed, this record is every bit as remarkable as I’m praising it to be. Let us dig in.

Monobody has been consistently performing music that in order to describe it, myself as a listener would need a plethora of different tags, and still fall short. While ‘fusion’ as an umbrella term can mediocrely solve the conundrum, math and jazz rock are two defining elements that are extremely prominent in their work. But it’s not limited to that by any means, and as each record marked the progression of the band, it’s interesting and exciting to see how their approach to making music has shifted the balance between its key ingredients. Comma is for the time being, the best they’ve come in terms of finding the sweet spot between so many influences. While without a shred of doubt, every album stands out on its own, Comma surely sinks in like a refined version of Raytracing while still being more grounded on the Monobody LP roots.

From the get go, Comma premiers with its opening track “Eighty Eight”, shaking the ground enough to let us know we are not up for a conventional trek down math rock lane. There’s much more weight being put on the keyboard instrumentalisation this time, as it sets the tone for a more jazzy ambience. It’s an intriguing and vague aura of mystery to surround the upcoming callbacks to a somehow both familiar, yet foreign, math-y style from previous records. The piano harmonization over the clean, riff-y guitars are handled expertly, as Monobody usually does.

But there’s much more in this piece than we would normally expect from the genre. While bearing similarities to their previous music, there’s an added layer of embellishment over their bread and butter style. It’s a more hard-on approach at twisting and turning the inner mechanisms of math rock, sometimes almost to the point of barely resembling recognition. “Mimic” is a beautiful clear cut example of this. The clean guitar licks which before might have been a hazy and exhilarant torrent of tapped notes, are in most occasions revamped to more eloquent melodies that are not as dependent on many notes to get their point across. It doesn’t get stale though; if anything, it’s the most interesting material I’ve personally come upon the past month.

However, even with all its new tricks and experimentations, the original elements are still woven into this iteration of Monobody. Amazing tracks like “Slyphina” are still bangers, keeping the livelihood of snarky math drum beats, on par with a daring approach to twist-and-turn set expectations, the more you get stuck hearing. Warm dissonances and a lot of spaciousness is added into the mix to provide a comfortable sense of contour. The smoothness of the reverberated guitars play very well side by side the wide piano arrangements, while still leaving enough space for some nifty bass lines. It’s a very refreshing hearing. If there’s something that can get old in instrumental math rock, is how self-centered the genre can get around its guitar and occasionally drum players.

If I need to make it any easier, feel free to start by my highlight of the record, it being “Atala”. It feels as the culmination of all previously expanded aspects. The rhythm beats jam just fine, in a classic chaotic math fashion, while both the keys and strings go strongly hand-in-hand trying to keep up with the energetic pace being set. But the true essence of Comma is unleashed later, as the track is turned upside-down in a maddening distorted and dissonant version of its main melodic idea. It delves into and out of the chaotic with a lot of originality, doing more for the track than just blindly jamming a single chord out of key and hoping us geeky fans praise it. Being able to alternate between these two sides while perfectly keeping the song coherent, goes to show the talent behind the whole album. How well it’s executed up to its most elusive details.

Monobody is a band that has shown by example, how it can’t let itself be confined by the limitations of a genre. How much they will work their way out of convention to create the music they are truly passionate about. Comma is a standing statement to that, and a damned good listen to vibe to.