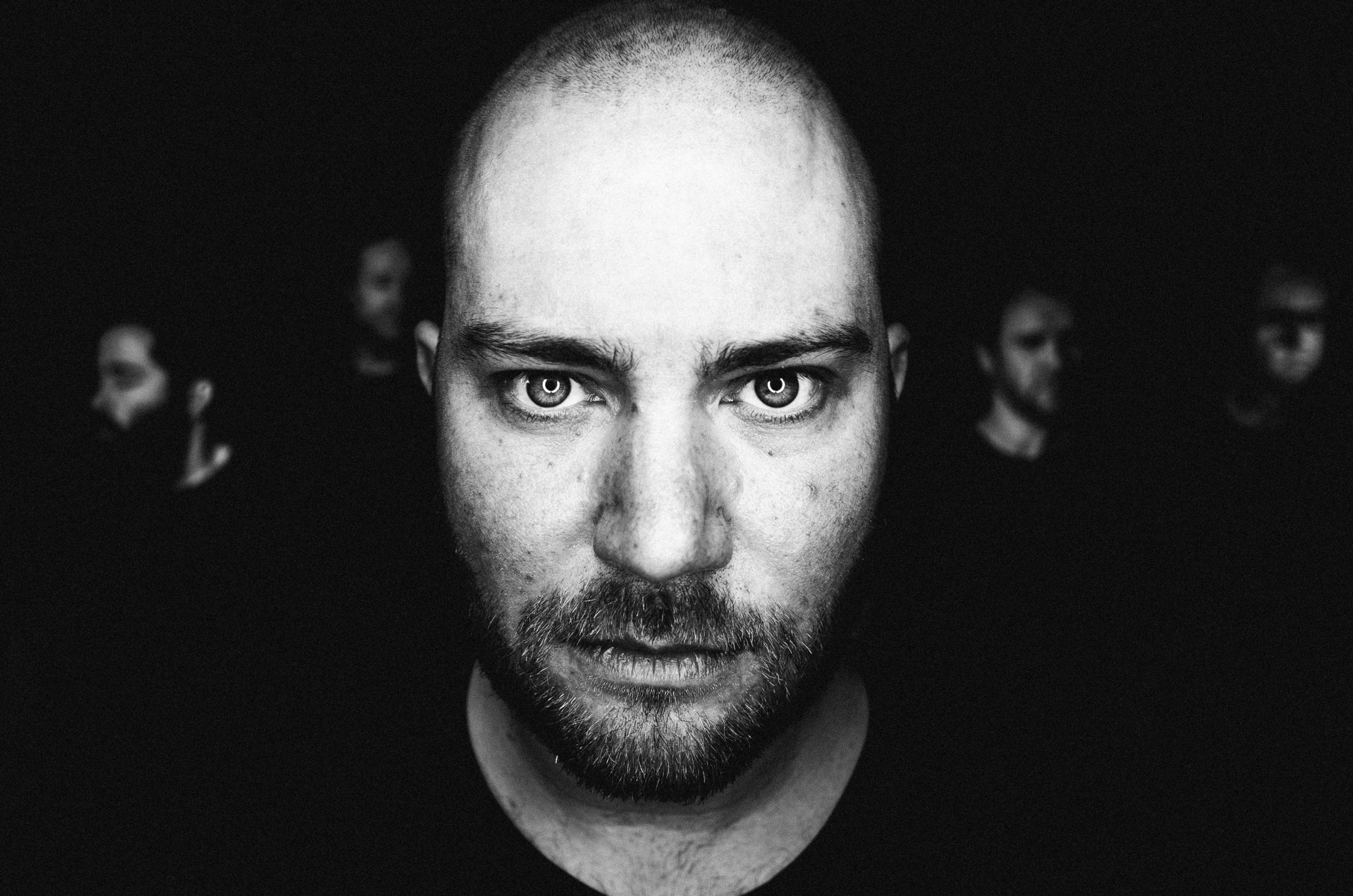 By David RodriguezMarch 13, 2020 No Comments

Daring to be different, Posthumanbigbang come forward with a varied and interesting progressive metal project with Jungle Eyes.

Posthumanbigbang caught my attention off name alone. I love being hooked by good album art, an interesting band name (something harder to pull off than you might assume), or another front-facing element of a band’s image. The band’s name evokes a lot of questions and imagery. What does a post-human big bang look like? What does it sound like? The latter I can answer if the band’s newest album, Jungle Eyes, is anything to go off of.

To me, this album is like many vignettes about the human condition. How we process emotion, deal with the trials of our time, our tendency to act in a cyclical nature, and, to a degree, (in)dependence. Evoking the highs and lows, Jungle Eyes fosters a dynamic sonic presentation to help flesh out these themes, from ambient synth work to driving post-metal chaos. If life is a cyclone, Posthumanbigbang are the eye of the storm – even when calm is the approach of choice, the brutal winds that toss so much havoc about are never too far away.

Unsurprisingly, Jungle Eyes is most interesting when it’s doing something different. A world music influence is prevalent, but only in a couple songs. Synths wash over segments to give a psychedelic feel. There’s even some slight Devin Townsend-esque influence on some tracks’ orchestral arrangements, guitars, and melody work. Luckily for our senses sake, everything takes their own turn – overstimulation isn’t the name of the game, thankfully.

These is where songs like “Driftwood” shine. It’s the penultimate track and last one that isn’t strictly instrumental, so this is the bang that Jungle Eyes goes out on. The sweeping intro with simulated strings, horns, and a building momentum is powerful. The bulk of the song is poetic in its lyrics, the vocals are cleaner than much of the album, and the spoken word at the end of the track give an epic conclusion to this exploration of humanity.

I’m getting ahead of myself though – there’s plenty to cover earlier, like our first song “Cycles”. One of my favorite instruments, the sitar, gets a nice spotlight in the sunrise of an intro on this track. A metal explosion sends harsh vocal shrapnel through the mix in a very vigorous and gripping manner. A fine thesis statement for the album that bleeds neatly into “Homebound II”, which is of a similarly heavy ilk. The cleanly sung hooks are catchy, and the sharp synth line toward the end of it all is a nice contrast to the more warm and human elements.

Since I tend to operate in extremes myself, I appreciate when music does the same. The slower aspects of Jungle Eyes are noteworthy as well. You may have caught our premiere for “Bury”, an emotionally stirring cut from the album. Although it’s not as traditionally stand-out as “Cycles” is, its comparatively pensive and rueful tone alone makes it stand out and helps pace the album nicely. I really do like these moments as much as the bigger, higher octane ones. The title track seated right in the middle of the album is probably the best example of this. Utilizing a mixture of exotic percussive instruments for a more intense rhythm section, the atmosphere built to the pulse-pounding rock section is mesmerizing. Couple this with the top-notch vocals in the verses and you have one of the most adventurous tracks on the album.

I should mention that Jungle Eyes, and Posthumanbigbang as a whole at this point, it mostly the work of one person: Remo Häberli. He does the guitars, programming, nearly all vocals, synths – you name it. His co-founding member and brother Patrick helps with some things like lyrics and backing vocals, and Mike Liechti is very compelling on drums. Still, most everything comes back to Remo. In this sense, Jungle Eyes is a personal, insular project, even at its largest and most macro moments. This is interesting for an album that focuses a lot on the interpersonal, but you just get a sense for the singular, almost auteur style that this album has. Because of that, it’s a genuinely interesting and fresh take on progressive metal.

If my intuition’s use is limited to being curiously killed by awesome sounding bands like the cool cat I am, then I’ll take it. Today, it has led me to the doorstep of Posthumanbigbang and I’m quite happy for that. If you crave a new and fun prog metal experience with a lot of far-reaching influences and a thoughtful core, Jungle Eyes will prove to be a fruitful excursion.