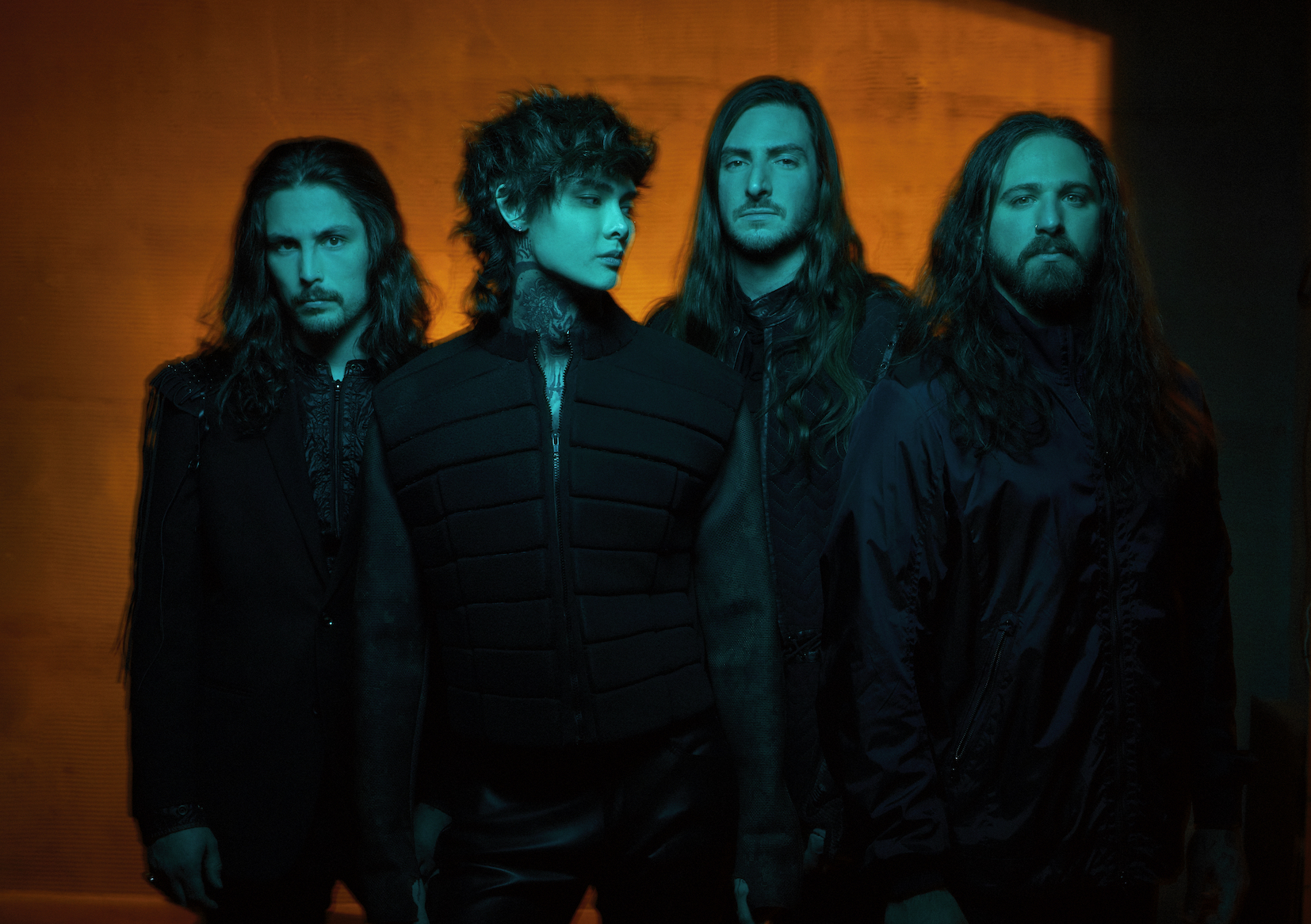 Polyphia seize the day by way of enchanting frequencies and sounds with their newest release, Remember That You Will Die.

A band like Polyphia is one of immense dynamics. With much of their work seeming to have a sort of trap-beats focus to its style, the idea of intricate, even bluesy guitar work going over some really cool beats and electronics makes for a dreamworld realm container within your earbuds. Today we review the latest in the band’s catalogue, Remember That You Will Die.

As with any band known for their instrumental prowess, guitar nerds of all walks will find plenty of enjoyment in the machine-like hands of guitarist Tim Henson and all he has to offer from technique standpoints throughout the album. But I think what makes this album, and just Polyphia’s overall sound interesting to me is just how well it all comes together. Though Tim has sort of denounced ‘guitar music’ in a recent article article with Guitar World, I believe Tim is perhaps a pioneer of sorts on the path of making it interesting as well as more accessible. In songs like “Playing God”, “The Audacity”, and especially “ABC”, there’s a bit more of a pop-centric, upbeat, catchy vibe going on. Even with the first two of those mentioned being instrumental and without lyrics, Tim’s guitar work or even some of the other melodies introduced almost act as ‘hooks’ of their own.

“ABC” in particular is an instant hit. Featuring Sophia Black on this was an extremely smart move. This track feels almost like it could have been released by BLACKPINK or even PinkPantheress, just featuring a more complex guitar player such as Tim to spice up the track. But instead, this is actually the band Polyphia, with singers and rappers featured. Even with each track having a little bit of variance between pop and rap elements, it remains quite cohesive from start to finish. Polyphia give us a finely tuned balance between proggy, complex instrumental shine and hooking, fun, accessible song structure that is going to make the typical Top 40s Charts listener more open-ears to styles and cultural aspects of music they might never think of before, while also making your elitist guitar nerds really pissed off.

Polyphia have a real trademark of ensuring every instrument, vocal melody, sound effect, drum beat, bass note, electronic passage – virtually every element they include on every track – has its highlight and boosts the quality of the song with each second it’s involved and every note associated with it. Take “Neurotica” for instance. While it has a lot of the typical, flashy sweep riffs and scale runs heard in most other guitar-centric pieces of music, everything syncs up with this sort of theme or harmony, both rhythmically and melodically. Sure, a fancy guitar solo is thrown in here and there, likely to keep things fun for the fans of technique, but overall – everything just kind of has its place, so to speak.

You can absolutely tell Henson’s a Stevie Ray Vaughan and Jimi Hendrix fan, the way his guitar parts have this familiar rhythmic-lead combo to them. Each chord pairs with a scale or added note to accent or add body and finesse to the part beyond it just being a 7th or 9th jazz chord. It almost mimics the little electronic melodies you’d hear in most modern trap loops or EDM music. This works well with the other styles blended into their sound and only supplies and even better depth of backup for all the featured artists making appearances on the album.

The idea that Steve Vai appears in a song that may make more mainstream-leaning waves is definitely a timeline I wasn’t sure I’d ever witness. “Ego Death”, the album’s closing track, makes a fine case of probability for that. That is, of course, not to discredit Steve Vai’s significance in music by any means; Just, when you turn on your local pop or rock radio station, even the edgy classic rock one, it’s not likely you’d expect to hear some Vai-like wailing away on the strings, let alone from the Steve Vai himself. With this track, and how increasingly spotlighted Polyphia seem to be getting by the day, it’s possible. Not to mention, the predecessor, “Bloodbath” has to be my absolute favorite song on the album, and has some of the best vocal work I’ve heard of Deftones’ Chino Moreno in quite some time. We absolutely needed a prog / math rock-like, guitar-driven, trip-hop-adjacent track with Chino’s voice on it, even if we didn’t realize it before.

So do Polyphia bend minds and melt faces on Remember That You Will Die? This reviewer definitely thinks so. Typically speaking, I’m not usually one for guitar centric music. However, admittedly, Polyphia have generated a work with this album that possesses a particular, flavorful concoction of styles, rhythms, and passages that eliminate all pretenses I might’ve had prior to listening and kept me hooked throughout the duration of listening. Perhaps even providing something to come back to!

The album is interesting enough to keep you listening from beginning to end, but what songs in particular will find a repeat in your listening habits is completely up for debate between you and the record. For me, the best moments of this album lie in a collection of 4 or 5 tracks, which I consider my favorites. But for any and all listeners wondering just how next-level Polyphia have gone with this release? Don’t be surprised if you see their name start to climb the charts a bit more in the near future; Remember That You Will Die is definitely a labor of love that will seduce you with its well-packaged passion, even if just for a one-night stand.