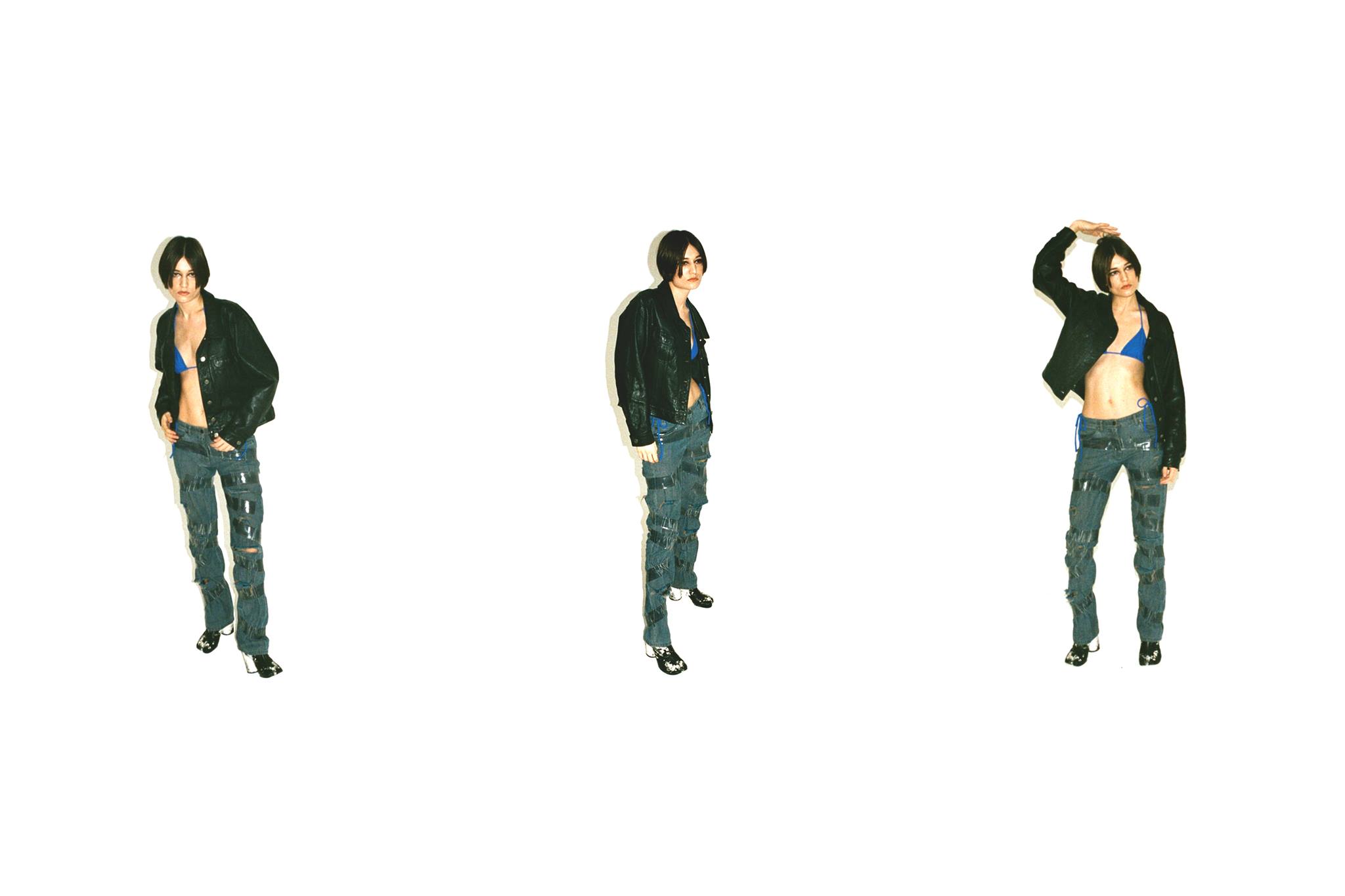 October and The Eyes – “Dogs and Gods”

By Faisal BinzagrDecember 10, 2020 No Comments

With their new EP Dogs and Gods, October and The Eyes round off a year of great garage releases with a huge statement, cementing themselves as an essential act to keep tabs on.

It’s difficult to argue in defense of 2020. Within the music world, the ramifications of economic collapse on alternative and indie musicians in particular have forever changed the industry. Accordingly, I consider myself grateful that, despite the year’s tragic developments, we were blessed with an inundation of quality music across all genres, garage in particular.

Garage (that nebulous genre encompassing all manner of twangy, reverb-heavy, chord-driven music that grew out of surf and other ’60s music) has enjoyed success in modern memory for quite some time now. 2020 has gifted us with an especially good batch, including the wildly uninhibited and theatrical, and strong offerings from other countries outside the USA and the UK that one might less likely associate with the genre.

As we throw ourselves into the new – and hopefully improved – year, the garage gift keeps on giving right in time for the holidays with the release of October and The Eyes’ new EP Dogs and Gods, which in this case manages to lack all inhibition, be theatrical, and hail from an unexpected country of origin (New Zealand… but currently UK-based).

It’s a delight to come across an artist demonstrably fired up, regardless of the genre, and in this respect October dares you not to enjoy their music. Everything, from the production, guitar tone, and vocal phrasing, to the little embellishments that adorn each track, radiates an intensity that can’t be manufactured. It’s a quality that goes beyond craftsmanship and attention to detail (although both these elements are certainly here in abundance), being an energy without a formula that artists either possess or don’t. As a result, there’s a feeling of authenticity that permeates the EP, resulting in an especially enjoyable listening experience.

In a less abstract sense, the passion coursing through the project can be clearly heard in the off-kilter approach that is never pushed too far. The execution is such that it manages to strike that coveted intersection of being ‘artsy’ (but without feeling contrived) and diversified (while never betraying the staples one expects to hear on a garage release like this) with great success. It is that rare release catered to core genre fans that is just as likely to succeed at bringing in others outside of its scene – in this case, I speculate fans of alternative rock, industrial, blues, and goth.

Whether it’s the sexy, outlaw twangs straight out of the ’60s (overlaid with what sounds like laser beam samples) on album opener “Playing God”, or the propulsive breakbeats injected into album highlight “Wander Girl” (an effort that brings to mind both peak Fatboy Slim and Ray of Light-era Madonna simultaneously) the journey never wastes a moment to remind you that this isn’t just a standard garage effort.

By the time things wrap up with album closer “Dark Dog” – appropriately the longest and most brooding track, and one that especially leans into the band’s goth influences – I felt like I’d been on an immersive ride much longer than the EP’s relatively brief 22 minutes. What more could I have asked for? Very little, and I’m left looking with excitement to whatever’s next for October and The Eyes. In the meantime, jam them in the car, dance to them, rock out to them in your room while brooding in the dark, spin them in clubs (when they open again, hopefully sometime in 2021)… just be sure to make time to enjoy Dogs and Gods.