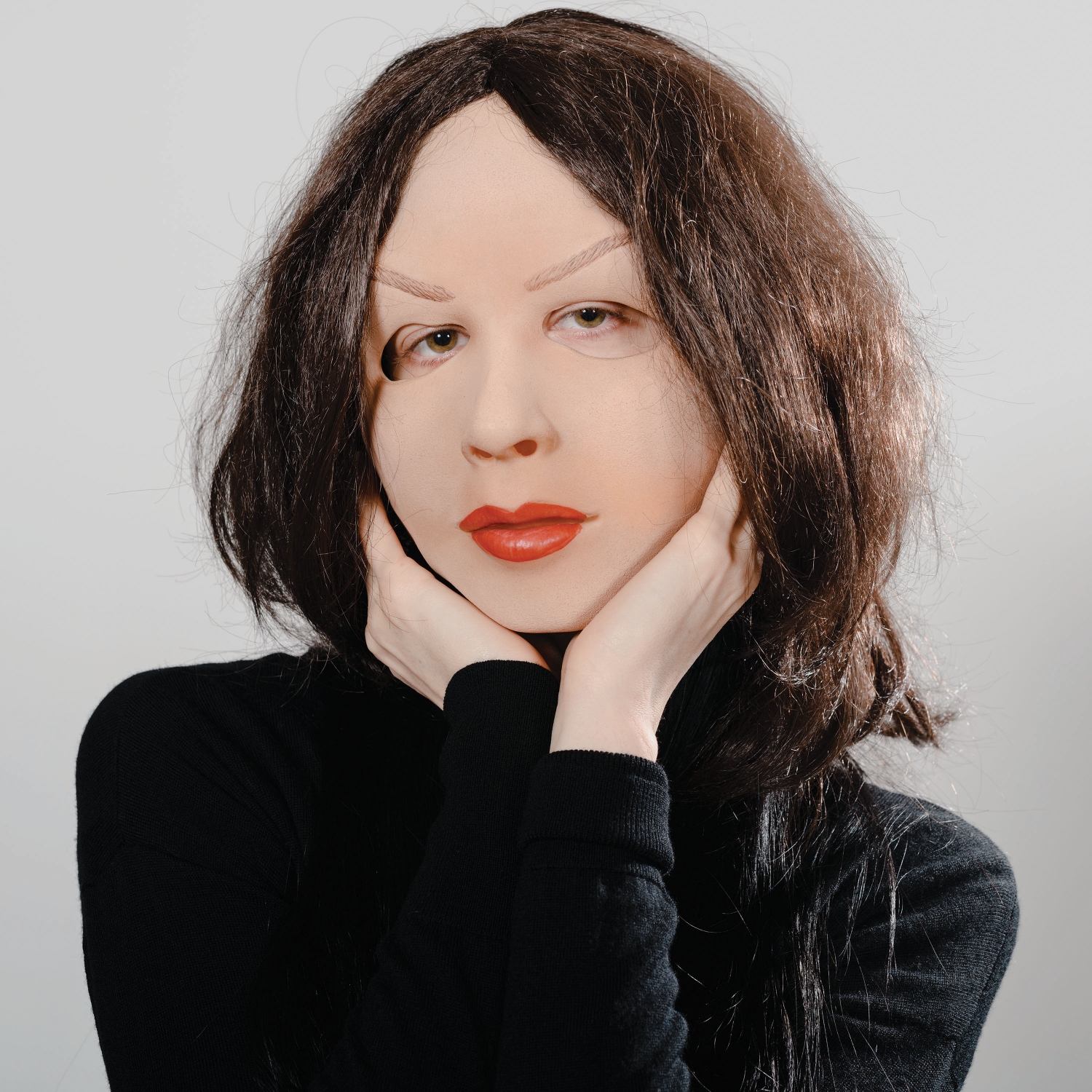 Nothing – “Dance On The Blacktop”

By Dominik BöhmerAugust 21, 2018 No Comments

Dance On The Blacktop is a soft-spoken vow of resilience, uttered in the face of the inescapable tragedy and futility of human existence.

Life can be a real uphill struggle, even without forcing us to overcome major hurdles thrown in our path on a daily basis. Even on the best of days, when you feel like you’ve got things going for you, you may find that things truly are going – just downhill. Backwards. At night. On an ice-bound road. Towards a sinkhole. Now imagine if you, having already dealt misfortunes and tragedies being thrown at you left, right and center, were diagnosed with a condition that could very well shorten your lifespan, and only because some random assholes decided to beat you up after you just got out of work and refused to get robbed by them. How would you handle that? Would you sink into depression, or bounce back with a defiant ‘now more than ever’?

The latter goes for Dominick Palermo, guitarist/vocalist of Philadelphia-based shoegaze phenomenon Nothing. After the horrific injuries he sustained back in 2015, his neurologist recently diagnosed him with early symptoms of CTE (Chronic Traumatic Encephalopathy), which is even less fun than it sounds. On top of that, his band was shortly signed to the label Collect Records – financially backed by world-renowned dingleberry Martin Shkreli. This was a minor setback for him and the band in the long run, but an annoying inconvenience nonetheless. When the time came to record the follow-up to Tired of Tomorrow, you might think they would’ve gone into it with the disillusioned earnestness of men who constantly find themselves having to beat the odds.

Reading some of the interviews the band members did in the run-up to Dance on the Blacktop, it becomes apparent that the opposite is the case. Palermo had the following to say when speaking with our colleagues over at Stereogum, for example: ‘Making a serious record can get very stressful and intense between people – so this time around, we tried to keep things fun and upbeat.’ Even amidst the lingering downtrodden vibes and anxious, pessimistic lyricism that always marked the group’s output, you can hear the influence this new-found easygoing attitude has had on the album’s material this time around. “Zero Day”, lead single and album opener, exemplifies this early on: where the lyrics offer a vague, sullen pondering of Palermo’s incipient medical condition, the accompanying instrumental sees the band playing with a renewed airy élan, which gives the overall sound a much more positive inclination.

Further forays into softer sonic territories are made in songs like “Plastic Migraine” and “Hail on Palace Pier”. To me, the former sounds like a more heavily distorted version of early to mid-90s slowcore bands like Codeine and Bedhead, which is neat for those of you who (like yours truly here) absolutely adore that particular chapter of indie rock history. The song moves at a comfortable pace, slowly wrapping the listener in a warm blanket of fuzzed-out melodies. “Hail on Palace Pier” even goes a step further by completely omitting the otherwise pervasive distortion from its stylistic pallet. Palermo’s weary vocals are offset by bright, jangly guitars and a steady drum groove – this song is closer to an 80s goth rock/post-punk aesthetic than the noisy, grunge-infused shoegaze Nothing have made their trademark up until now.

For all those of you who were looking forward to more of what I described in the last sentence of the above paragraph, don’t worry, there’s enough to keep your ears occupied on Dance on the Blacktop as well. “You Wind Me Up”, which follows in the wake of the two first singles off the record, is exactly what you’d want to hear from Nothing after Tired of Tomorrow: noisy, distorted riffing galore, mixed with the familiar dreamy melodies and somber yet enthralling vocals. Final track “(HOPE) Is Just Another Word With A Hole In It” (chapeau to whoever penned that amazing title) shares those same characteristics, but expertly threads them with some of the aforementioned novelties to shape a song that might single-handedly make the subtle stylistic shifts even more easily palatable for the core Nothing fanbase.

So, have Nothing become all optimistic and starry-eyed all of a sudden? Did they and their music mellow out? Is Dance on the Blacktop even a worthy addition to their discography? The answers are, in the order specified, ‘Nope’, ‘Kinda’, and ‘Indubitably’. Despite their ever so slightly more optimistic outlook on the absurd tragicomedy we call existence and the inherent futility it’s imbued with, Nothing are still the relentlessly biting and noisy troupe of rowdy shoegazers we all fell in love with in the first place, just with a refined sense of purpose, and new musical nuances added to their arsenal.