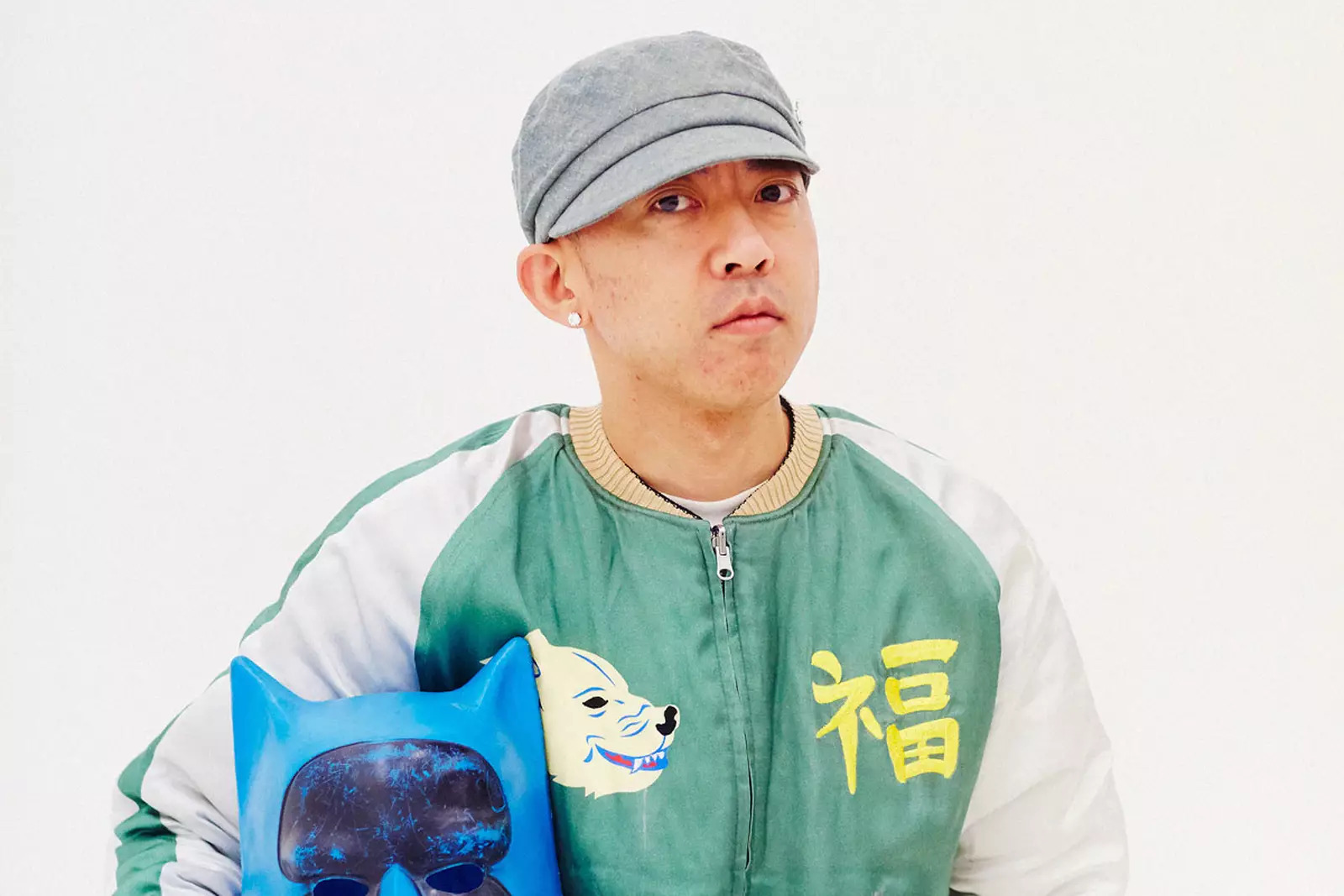 By David RodriguezApril 9, 2022 No Comments

Nigo is the Nick Fury of rap’s Avengers, assembling a who’s who of stars to lay down vocals over varied, playful, nostalgic production to great effect.

I’ve been writing a lot about rap lately and that makes me really happy. It’s one of my favorite genres and even though I’ve written about artists that don’t really need my help to get more eyes on their work, it’s really for the love of the craft at the end of it all. Likewise, I enjoy artists that clearly do it more for the craft, culture, or any permutation thereof, the most. Many people have different definitions for these things – some more valid than others – but for me, it just comes down to how you do things. Are you lyrical? I’m with that. You all about the braggadocio? I’ll probably like it. You into making hype records that get people moving or ready to fight God? Hell yeah.

To those effects, I Know NIGO! is just about the perfect record. It’s got it all, but there’s a persistent focus that favors some light nostalgia from the 2000s and since that’s when I started to really get into rap, I’m fucking in. If you’re unaware – I certainly was – Nigo is a famed fashion designer (perhaps you’ve heard of A Bathing Ape/BAPE?) and music producer from Japan, also well-known for being the DJ for Japanese hip-hop group Teriyaki Boyz who you’ll know as the group behind the The Fast and the Furious: Tokyo Drift theme song, which still slams and jams.

Taking on more of a mixtape form, it succeeds greatly with a big help from Pharrell Williams, as a solo producer and collective with Chad Hugo as The Neptunes, not to mention the litany of vocalists lacing the track with lyrical lemonade: Tyler, The Creator, A$AP Rocky, A$AP Ferg, Gunna, Pharrell, Pusha T both solo and with his brother No Malice as Clipse, Lil Uzi Vert, Pop Smoke (RIP), Kid Cudi, and Teriyaki Boyz who you’ll know as th- or, I already said that. Sorry, I’m getting excited.

From the start of the first song, “Lost and Found Freestyle 2019” with Tyler, The Creator and A$AP Rocky, it’s very apparent what this project is going for. Stitched together by The Neptunes, the first half of the track sees Rocky simply glide over the instrumental for Slim Thug‘s “3 Kings“, a Houston classic as far as I’m concerned. It’s boisterous and swagged the fuck out like a lot of Southern production is, fitting for someone like Rocky. One of his bars though – ‘No buns in the oven or babies in the stroller‘ – did not age well. Halfway through, the track flips to another beat that Slim Thug suplexed back in the aughts, this time for “Like A Boss“, and Tyler takes over. This beat fits Tyler so damn well, down to the trappish synthetic horns, that it’s uncanny. Like, he could have produced something like this exact beat himself, and kind of has before in his own way. It also fits the luxurious alter ego/era that Tyler’s in right now with his Baudelaire surname, as his bars focus on pushing more whips than an Indiana Jones movie prop master mixed with his trademark irreverence and blunt approach:

‘And fuck rap, I make a living off that four-letter word
One-stop shop, ni**a, just to sell them shoes
The profit margins lookin’ higher than them airplane views
Y’all getting fucked in your deals, and they share that lube
I push the cum-colored Beamer and the inside blue
I push an Elon too, and the 675
The Longtail like the mane that’s on A$AP Lou
Whips, whips, whips, whips, Kunta started a fight
The 720 ordered and I still go ride me a bike‘

With the tone set pretty firmly, we get another track with A$AP Rocky alone (more recent possibly as he acknowledges his future offspring – ‘So many Raf in my crib/When I die, gotta leave that for my kids‘), but the one after that, “Punch Bowl”, is an event. Pusha T and No Malice rejoin forces as Clipse to reflect on their drug dealing past and the life it, and rap, has yielded over a throbbing beat. It’s rare to see these two brothers together on a track since their last album in 2009, but always welcome as they were two of the best to do the coke rap thing back in the day, a torch Pusha T has very stubbornly borne in his solo career to great effect. The best bars of “Punch Bowl” are courtesy of No Malice:

‘You can’t compare us to such-and-suches
Rappin’ in couplets don’t do it justice
Arm and Hammer, you can’t touch us
We crossed our fingers before we flushed it
When it ain’t come back, I was disgusted
Flip my wig like I was Dudus
Die for my chain rather than tuck it
My crown is leanin’, I must adjust it‘

The next song is one of the best on I Know NIGO!. “Functional Addict” is, apparently, in 6/8, a rarity for hip-hop – a very minimalist beat with a clicky snare throughout and splashy hi-hats on the hook. Pharrell talks his shit and even drops the best COVID/vaccine-related bar I’ve personally heard – ‘Got the vaccine ’cause you ni**as is variants’ – so every other rapper can just stop trying now, please for fuck’s sake. Gunna, someone who’s growing on me a bit, takes up the back half of the track and flows real well over this odd beat as well.

By now, you likely get what the project is going for. It has a very mixtape feel to it where sonic cohesion isn’t so much a priority as much as making everything make sense for the guests on the track. That said, it all still sounds so nice and clean – the two aren’t mutually exclusive. The fact that a lot of this production was done by just a couple people is a testament to their skill, but those who have basked in a lot of what hip-hop’s had to offer in the last couple decades already knew that Skateboard P was the dude when it came to unique and bumping beats.

Creating something that has a seat for the likes of the late Pop Smoke, Teriyaki Boyz, and Tyler, The Creator is no small feat. My blindspots in rap – way bigger than you may think – made this project sneak up on me as I wasn’t familiar with Nigo. I just heard “Hear Me Clearly” with Pusha T and became immediately interested (I actually thought it was from Push’s upcoming album, now named It’s Almost Dry, but I was obviously wrong!). Now, I Know NIGO! isn’t just the name of this album. If you want some great rap that straddles a few different eras and regions of the genre, and don’t mind some minor whiplash from that diversity, you can’t go wrong here.