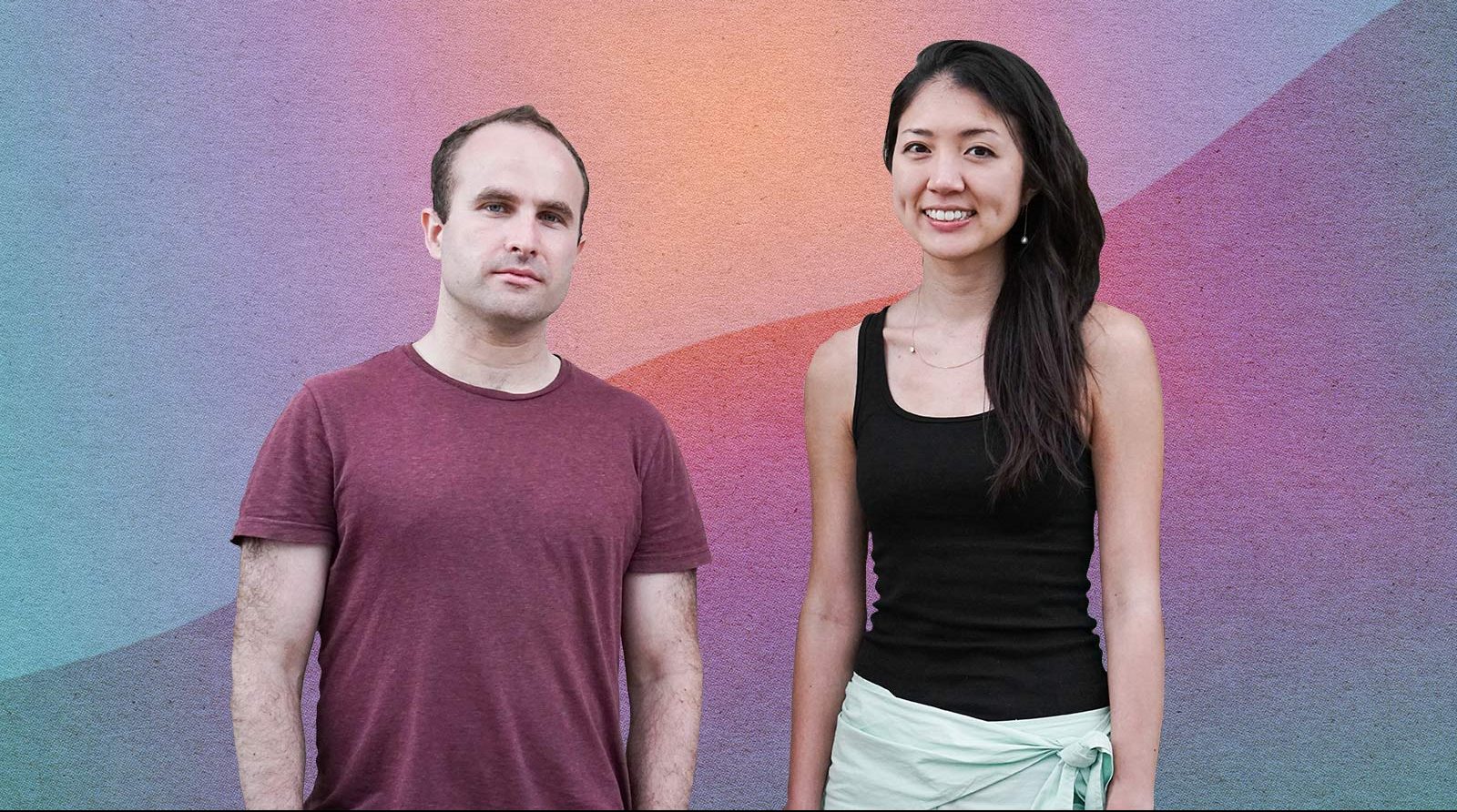 By Robert MiklosOctober 3, 2021 No Comments

A Kind of Mirror makes a mark in the world of modern classical music. Well, maybe adjacent to this world, but it definitely is a resounding collection of sounds.

What would you think of if I said that a lone piano and some errant synths would make a killer combination? I know that I almost scoffed at the idea, but I recanted all of my initial thoughts upon hearing what is on display here. Miki Sawada and Brendon Randall-Myers craft a one-of-a-kind atmosphere which I could only liken in any earnest way to the output of Lyubomir Melnyk, which also shines through a stream-like styled delivery. I would also draw, albeit a little reluctantly, a parallel to Philip Glass in terms of composition. Obviously, A Kind of Mirror is an entirely different affair when breaking it down to details, but there are some undeniable similarities nevertheless – even if to only some extent.

Anyway, A Kind of Mirror is enchanting to say the least. I think that the choice of having it start so dynamically, full of flourishes and lush nuances, was great, considering the fluctuations in mood that take place later on. It’s also quite neat that it sort of comes full circle and ends more or less how it started. This sense of circularity employed is something that I personally like a lot. It also works very well with the minimalist style of the compositions, and the undeniable and surreal fluidity of the music.

“Shadow” and “Bloom” kick things off, as I said, with a lot of energy. It’s not just that which makes them so great, actually. The textural work is something I personally haven’t encountered before, regardless of genre, or at the very least, I can’t recall any relevant example. While the synth is subtle and doesn’t make much fuss, it is part of the magic. Zooming out and looking at the big picture, we see that the mood and atmosphere are built through what is basically a slowly evolving series of textures. The kicker here is that the piano does its thing by repeating a lot of motifs, which themselves are rapid successions of notes. This layer is ultimately catalyzed/complemented by the synth work. The emerging mass comes together as a single, uninterrupted organic beam of sound that flows freely.

Obviously, there are some technical intricacies there related to what scales are played in the higher registers and how they work with the lingering bass notes as well as the synth – in terms of what makes the songs sparkle – but I’ll leave that to your digging enjoyment this time. I think that “Bloom” is an absolute show stealer, and for a while it made me wish that the entire album was made in that vein, even at the cost of monotony. I already spun this track well over a dozen times. There’s an ethereal magic to it, especially throughout the sixth minute, going through the seventh. It’s just heavenly; its paradisiac atmosphere is what kept me returning to it, along with the fact that it’s so easy to listen to.

“Echo” and “Mirror” take a more subdued approach, which relies mostly on the silence between the notes rather than the notes themselves, for their impact. If that makes sense. The sparse delivery stands in something of a contrast with the way things started, although, in terms of atmosphere and mood, things are not all that different. The general direction does seem to veer more into something vaguely melancholic and less bright, while retaining the otherworldly demeanor. As “Cascade” wraps up the journey and closes the circle, it does so with a vibrant punch and a more grounded feeling behind it. I’m not sure how else to put it, but I wager it makes sense when you listen to it. As it would stem from the above, it’s a solid closer.

The record doesn’t seem to stretch in any particular area and it knows exactly what it wants. There’s nothing that feels off, or rushed, or anything like that. It’s a thoughtful piece of work which clearly had no compromise of any kind in mind. I love that. It’s also rare to see such a virtuosic display of instrument playing without it sounding overbearing, or straight-up annoying, or dull for that matter. Miki Sawada and Brendon Randall-Myers made a spectacular record if you ask me, and I think it’s a kind of album that warrants at least a listen from everyone, whether or not you’re necessarily into this type of stuff. If, however, you’re into this kind of thing, you are in for an amazing treat.