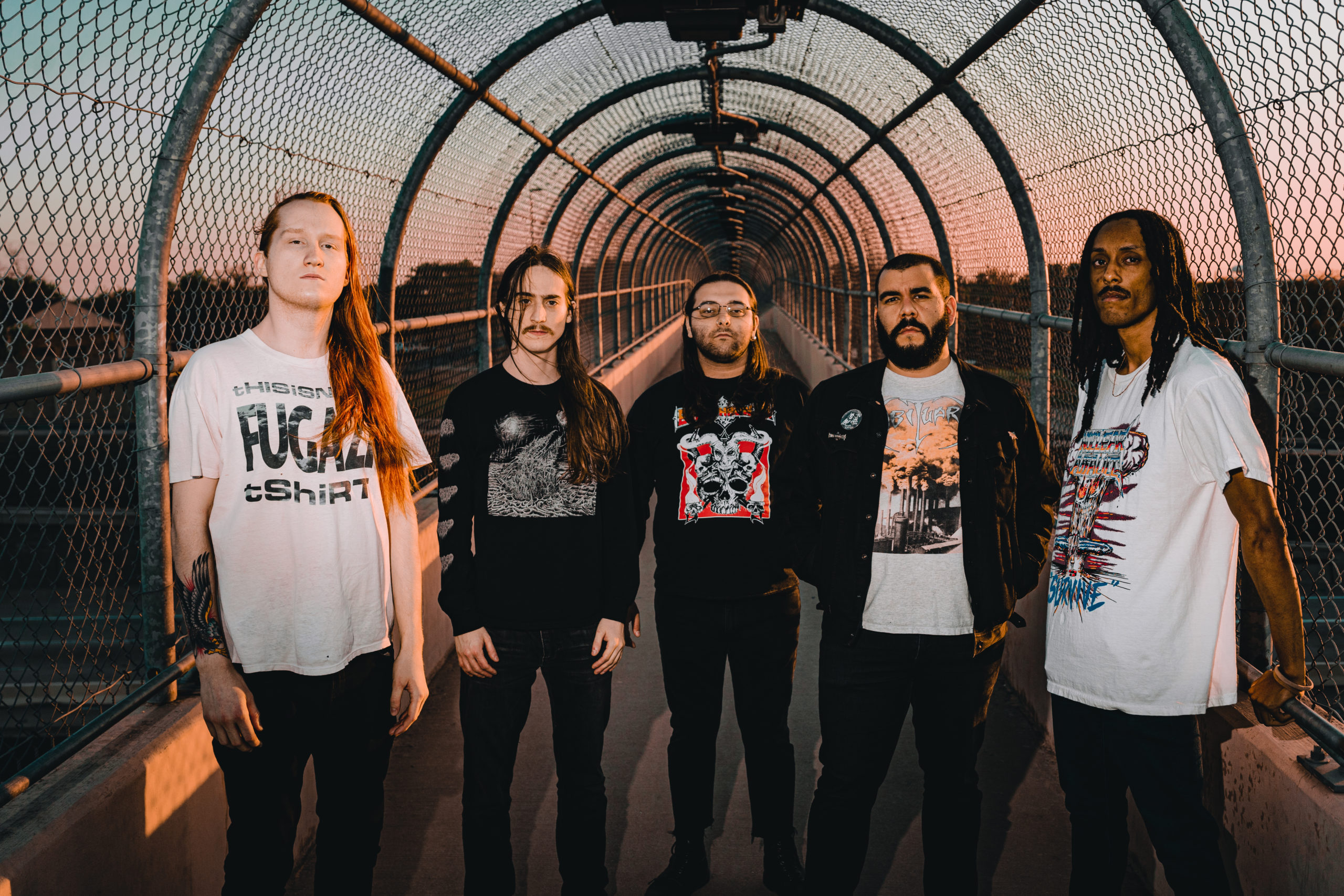 Creeping Death – “The Edge of Existence”

By Jake WaltersOctober 4, 2021 No Comments

Texas’ own Creeping Death are back with a slick six-song EP that is straight to the point. With not a frill in sight, The Edge of Existence is further proof that OSDM is here to stay.

It’s been a couple of years since we’ve heard from Denton, Texas-based Creeping Death with their LP Wretched Illusions. While it helped solidify the band’s fanbase and place in the modern arena of hardcore-influenced death metal, you’re only as memorable as your last release, right? So where does this new six-song EP fit in the catalog of this band and the landscape of metal here near the end of the year? Well, that’s what we’re here to find out.

One addition that the band has made since their last release is a new member, none other than A.J. Ross III of Kombat and Torture Tomb. Adding that extra punch of guitar is noticeable from the start, and Ross’ style fits in perfectly with this band and the sonic chip that they have on their shoulder. That chip comes through loud and clear with the first song, the groove-laden title track “Edge of Existence”. That first riff stomps hard, and the flickity-flam of the cymbals just gives me a goofy little smile. Vocalist Reese’s gruff snarls sit in the mix well; we even get those nice little echo effects that evoke classic OSDM and give it an extra dose of grime. The groove never dies on this song – even when the change-up two-thirds through kicks in, my head never stopped bouncing the whole time. Off to a good start!

One of the things that I love about death metal is how it makes me feel. There’s some primal reaction that happens, and I can’t help but bop my head along or stomp my feet on some imaginary double kick drum that no doubt annoys my office mates. Whenever I listen to this kind of music, that’s what I hope for: an autonomic reaction. When I listened to this EP, that is exactly what I got. The lowkey breakdown that happens near the end of “Relics From The Past” is a moment that I could feel, and that is what signifies what makes music good for me. When the breakdown ends and the trem-picked riff starts, you can feel the passion, and I guess they could feel that in the studio too as you can hear a passionate ‘Woooo!’ buried in the mix. Those sorts of reactions came often for me on The Edge of Existence.

If there’s one criticism to level at music in this vein, it’s that it takes a lot to be truly memorable, at least for me. Extreme metal is an immediate kind of music that translates well at the moment, but lack of melody can keep you from recalling what it is exactly that you like about it. That’s why I tend to like meaty riffs and hooks that stick with you long after the song is done. There are a few here that fit that bill, like the opener and the final half of “Doused In Flames”, and for that, I tip my hat to them.

There are plenty of metal releases out this year that are worthy of your time, and I personally find it difficult to keep up with everything that seems to be popping up on a weekly basis. If you’re a fan of this band already then there’s no chance that you’ll pass this up, but if you’re not a fan it could easily slip by. Don’t let it. While there are no reinventions here, there’s passion, fervor, and riffs aplenty. Creeping Death scratch a certain itch of the somewhat pissed-off side of death metal, so if you want to bang your head along to their rantings, buy it.