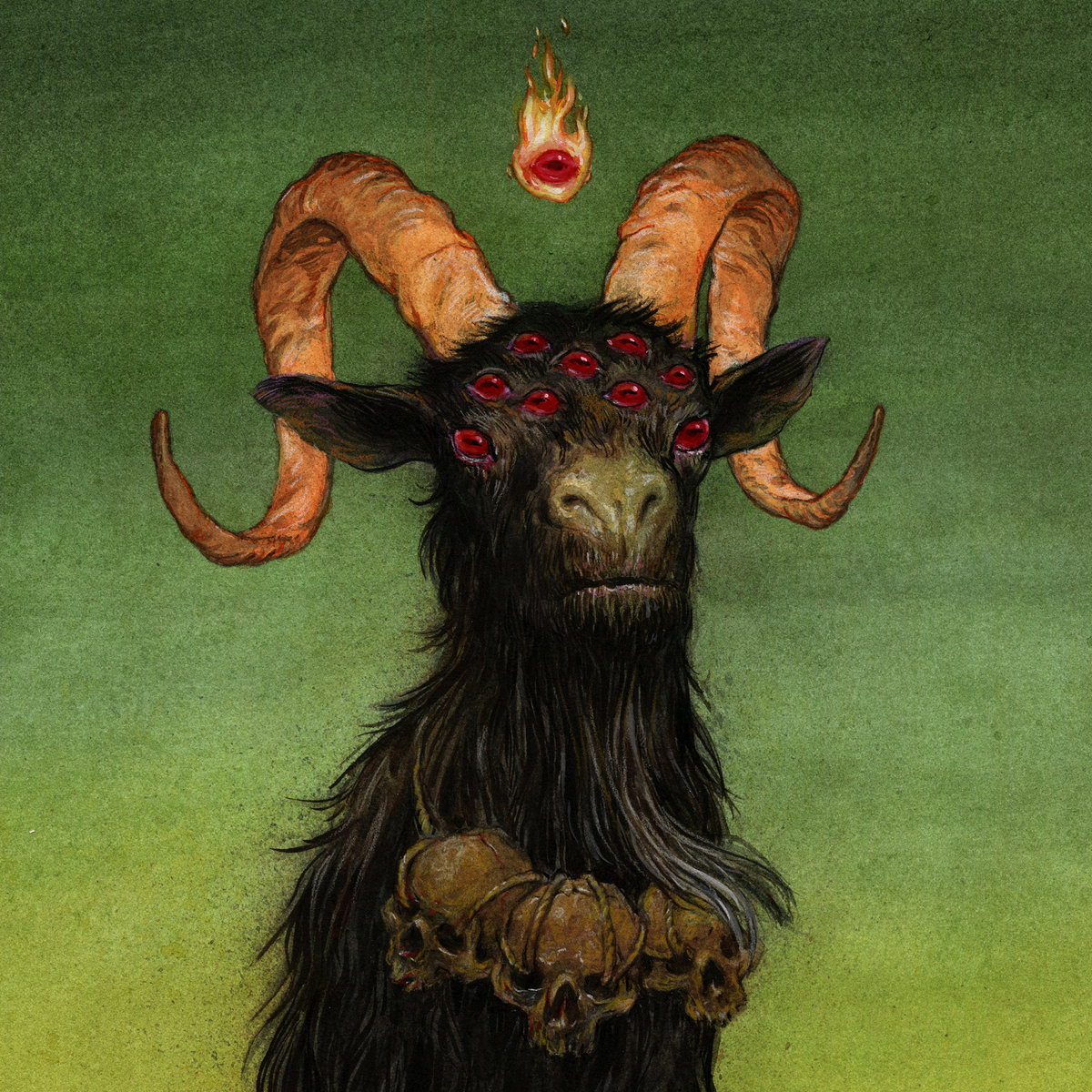 By Robert MiklosSeptember 4, 2019 No Comments

Meatwound breathe new life into oldschool roots with an experimental edge. Culero further distills all they have built so far into a massive experience.

Hailing from Tampa, Florida, Meatwound bring to the table raw sonic batterings that hearken to the soul of the groovy metallic explorations of the mid 90s. Culero is their third release thus far and it’s showing great improvements over the other two albums. Much like the album itself, i’ll just cut straight to the chase.

Culero is an abrasive affair that brings us all the way back to how early Sepultura and Bolt Thrower used to do things. With little to no consideration for melody, the rhythm-centric approach to its delivery brings an extra ounce of punch in the mix. “Fist of God” and “Refusal” probably illustrate this aspect best. While the latter emphasizes a more groove oriented sound, “Refusal” just refuses to take it easy, pummeling away mercilessly like a frenzied battering ram.

Of course, the more riff based segments are an integral part of the record. “Final Archive” and “In the Fields with the Beasts” are perfect examples of this. They spawn all that sweet rolling mosh material to our delight. Culero isn’t just a revival album though. Under this seemingly basic and gritty surface there’s a lot of interesting experimentation. “Elders” is one of the more stand out tracks at first glance. It showcases a mildly psychedelic, droning trail of soundscapes that shape up with the sludgy attitude of stoner metal. The track not only takes the listener completely out of the previously laid down ideas but lunges him into a different trip altogether, only to be rudely thrown back into the relentless assault again.

“Monday” also follows suite to an extent, but emphasizing a more noise oriented droning effect, acting in my opinion as a buffer and as a nice touch of dynamic variety between tracks. The rest of the songs come together as not only a combination of the previously mentioned acts, but also we see some sludgy influences thrown together alongside the experimental mindset behind the structures of them. I couldn’t honestly pick any particular song that best highlights this exact point, but I wholeheartedly feel that the experimentation shines most within the rhythmic section more than anywhere else.

The production of the record works very well with the ideas that are outlined. It has extra points from me for emphasizing the bass, which is extremely gnarly and fat. The vocals also stand out much better than on previous records, where the primal shouts were drowned out by the rest of the mix. The few lead guitars that appear throughout are subtly woven into the mix to add nuance rather than to act as a layer of their own.

Meatwound show us that even stylistic approaches that are decades old can get a lift in the right direction if the process is done with an open and forward thinking mind. Culero isn’t rewarding only for people who want a proper mosh pit but also for those who like their groovy riffs intertwined with some ingenious songwriting. Meatwound have great passion and a good deal of promise behind them, I look forward to see where this act goes. 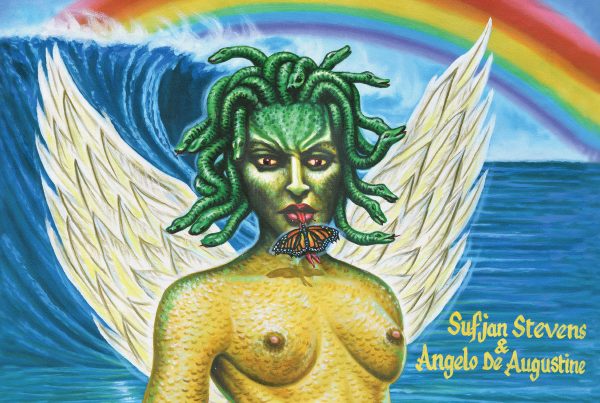 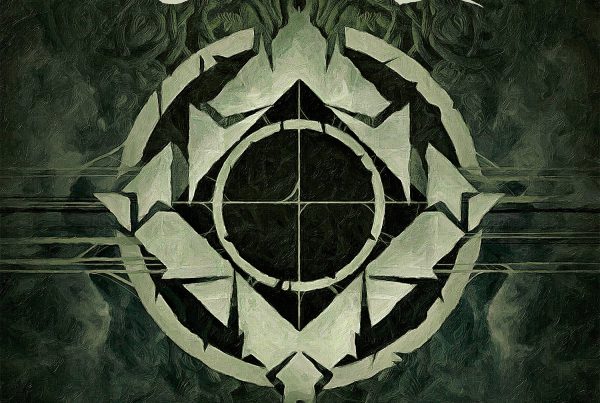 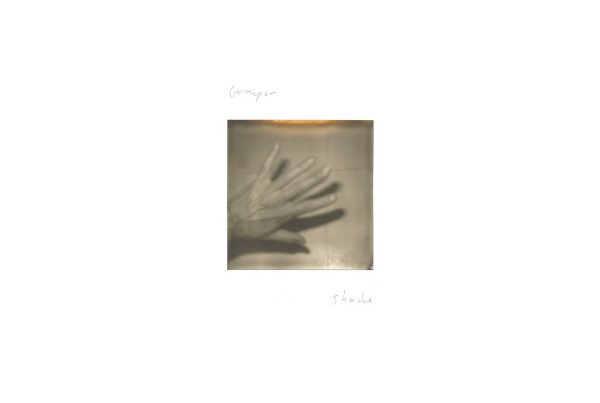