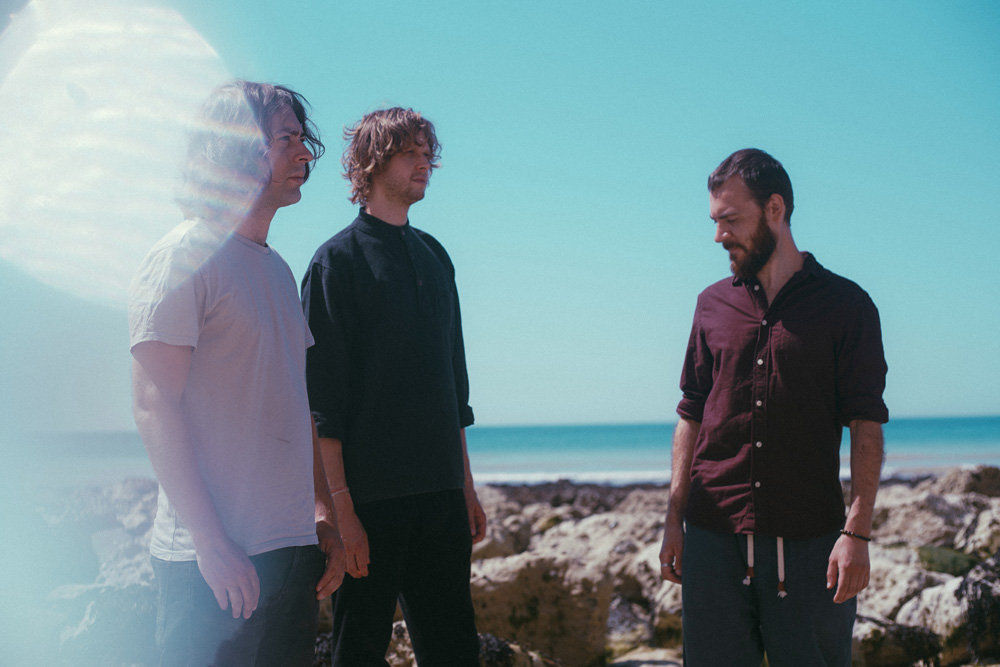 By Robert MiklosOctober 21, 2020 No Comments

Modern jazz keeps moving forward, and so do Mammal Hands over the course of Captured Spirits.

It hasn’t been long since I’ve been following Mammal Hands, it’s been just several months, a year tops. Naturally, when I heard there was a new album on the horizon, I knew I’d have to review it. Around the time I discovered the band, I was looking out for jazz bands that create an accessible blend while retaining more than a fair level of intricacies. I was also seeking to find something that adds some modern flair to its approach and delivery. I feel like I struck gold with Mammal Hands.

Captured Spirits seems to pretty much pick up the action where Shadow Work and Becoming left off. While at a glance it may seem like the band found a recipe that works for them (and their audience), and that is true, they aren’t just doing carbon copies of it. Sure, all the fundamental characteristics are rightfully present, like the deceivingly easy-going manner in which the songs are written. I say deceivingly since that’s how it appears at face value – there are some rather twisted and winding parts too. You could also take for example the light-hearted atmosphere that seems to seep through the cracks all around. Now that’s not ubiquitous either, there are plenty of shifting moods as well.

The aforementioned aspects, besides detailing some characteristics, also serve as arguments for how the band’s mix of sounds manages to be digestible while still holding a satisfying amount of more complex things and, of course, a high engagement value. I probably had to spin the album about five or six times before I stopped going with the flow and actually listened actively to what is going on – you know, so I can write about it. While at first this may come across as it being forgettable, it’s rather that it’s so hypnotically immersive that you just go along with it for the ride – without actually paying any thought to precisely where you are going, through where, or even how for that matter.

I find it rather surprising that it holds all these qualities given how inconspicuous it is. There isn’t anything inherently flashy or madly dynamic going on. Sure, there are some parts that are more heated up. Take, for example, the segment that starts right at the halfway point of “Riddle”. There you have a highly energetic display, yet it doesn’t leave an intense mark as the song returns to its opening melody sooner rather than later. The impact is there though, and it’s impossible not to notice when things pick up as the contrast is well-defined.

Everything seems to be in a fine balance overall. Nothing seems out of place, even if there are plenty of moments that diversify the trip. It’s worth noting that even though there are only three instruments present, they successfully create a full and rich sound that doesn’t feel like it’s overbearing or lacking. I think a part of that can be very nicely underlined with “Versus Shapes”. We see that the mood strays quite a little from the upbeat and bright demeanor that seems to dominate the record. There’s something slightly melancholic, almost wistful about the track, which only seems to want to explore this particular texture.

I guess that ultimately, what I’m trying to say is that this is a damn fine album, and it’s something that you vibe to more than anything else. You know what I mean – you settle in, hit play, and just roll with it, whether you’re heading out for a brisk walk, or just want to unwind in the comfort of your own solitude, or whatever else. I think that the essence of Captured Spirits is that it allows you to capture anything and animate it via this collection of sounds, rather than how records traditionally capture something specific and then you tap into that.