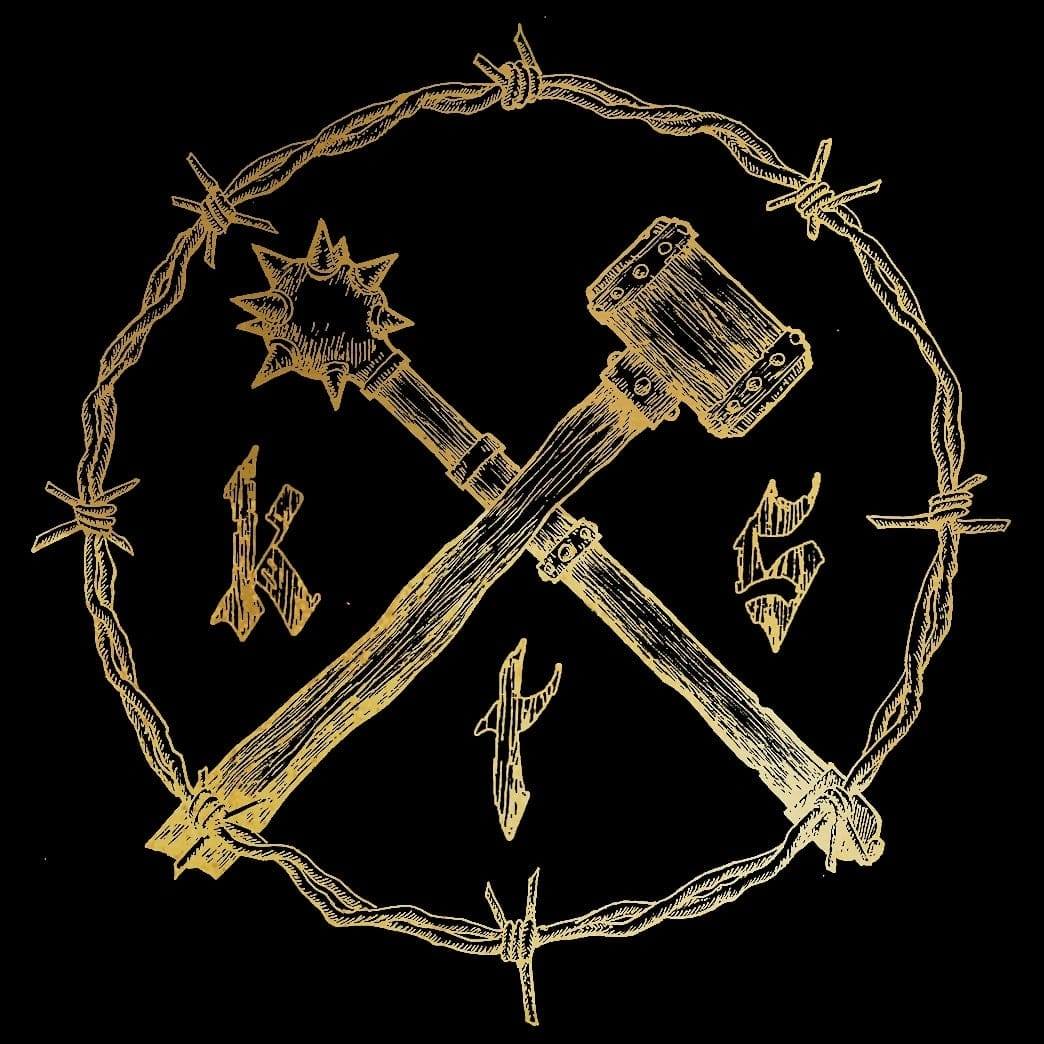 Concealment by Knowledge Through Suffering delivers a penetrating execution of extreme distorted sound, combining elements of blackened death and doom metal with a strongly structured epic narrative in a dissonant fashion.

Serving as the latest addition in a growing catalogue of extreme and experimental sound from Italian-based Brucia Records, Concealment shines a light on the brutal and grand ferocity incorporated into the music of Knowledge Through Suffering. The band represents a fierce combination of some of the most intense, extreme sounds, from epic black metal influenced atmospheres to the pummelling ’90s-inspired death metal that is utilised within the undercurrent of a bleak doom metal aura. Further, with only three tracks to prove themselves, Knowledge Through Suffering deliver incredible dissonance and unwarranted brutality.

The opening song on this EP comes with possibly the most epic-sounding name, “God Alone Was Exalted That Day”. Firstly, the lyrical themes stand out massively on this track, in which there appears to be some sort of epic, biblical narrative with a somewhat apocalyptic undertone, being conveyed through the lines ‘the earth was waste and empty, with darkness, over the face of the abyss and the wind of God hovering over the face of the waters, all was destroyed in twelve hours, as God says it was waste and empty.‘ Moreover, this lyric appears to confront the wrath of God showing disapproval and detest at the Earth’s own creation, or as expressed later on, ‘holy words through unholy sounds, a sacred language expressed through music that is thick and suffocating and yet at the same time atmospherically enveloping.‘

The music therefore aims to accompany this nihilistic and misanthropic deception of the lyrics’ biblically apocalyptic nature. Pure carnage unleashes itself through these violent and confrontive riffs that evoke fear and carve out an unforgiving atmosphere. The complexity in the drumming is also noticeable, and it further helps contribute to this pure sonic atrocity, building on speed and unleashing dense, hard slamming breaks. The vocals, on the other hand, undertake this epic quality as if to narrate this unholy setting through piercingly low growls to preacher-like shouts bordering on a subhuman level.

“Let the Earth Sprout” is the next track on this EP, and it comes hitting you in the face with brute force through the slow, groove-driven guitar riffs and evil-encompassing death growls. The drums also undertake numerous progressions here, leading from fierce blast-beat sections into some surprisingly well-incorporated d-beat rhythms that accompany the vicious vocal exchanges. Whilst the vocals experiment with these evil and practically inhuman shrieks, the guitar and bass explore some tense atmospheres that act as a subtle nod to some Emperor-esque black metal. Furthermore, as the instrumental section looms, the dense riffing and fearful rendition of guitar work constructs a vivid picture of a fallen world overcome with human carnage and nihilistic apathy.

Finally, “Of Flesh” rounds off this record in a deeply troublesome and aggressive fashion. You can almost feel a chilling sensation in the vocals as they attempt to dig into the listener’s skin and claw at their bones. The death growls just keep bringing the heaviness as they evoke violent and sinister tendencies. The amount of depth and interplay with the tempos is another highlight here, creating a mesmerizing exchange between fast, threatening death metal sections and these epic, blackened doom riffs that explode with such power and strength. The preacher-like vocal sections also return within the epic doom metal periods of the song, adding to the record’s biblical narrative once again, yet they seem to have brought more anger and grandness whilst the black metal undercurrent still prevails, as if to confront the back-and-forth between holy and unholy sounds and lyrical themes.

If Concealment looks to be the direction in which Knowledge Through Suffering are going, then Brucia Records have got one gem of a band in their cards. This is an EP that confronts the unforgiving and nihilistic nature of our world through pummelling, death-soaked riffs, a well-structured apocalyptically biblical narrative, and a deeply constructed experimentation between various extreme metal subgenres such as ’90s-style death metal, progressive black metal, and uncompromising epic doom metal. It’s clear no-one is safe once they’ve experienced the sheer brutality and ferocity of Concealment, and Knowledge Through Suffering are showing no signs of stopping there.