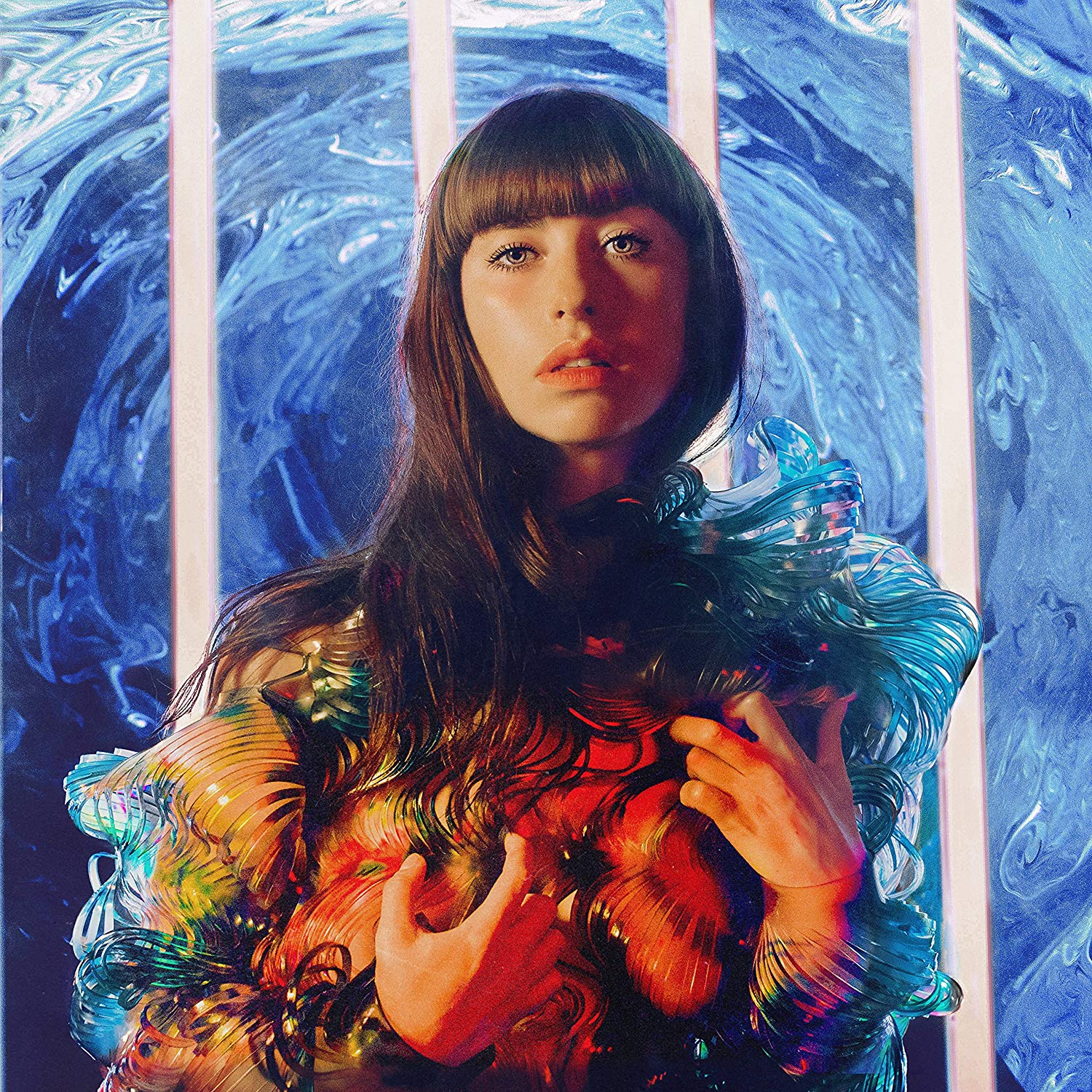 On Primal Heart, Kimbra makes good on the promise of her previous material. It’s her most genre-defying and accomplished record to date – bold, empowering, and quintessentially her.

I have been following Kimbra’s career for a few years now, and her recorded output has always left the impression of a double-edged sword on me. Her début, Vows, showed great promise, but wasn’t consistent and distinct enough to fully satisfy. The Golden Echo, created in collaboration with many great artists (among them Thundercat, Omar Rodriguez-López, and Ben Weinman), helped solidify her unique voice within the music scene and showed her capable of blending her diverse set of influences into one grand vision. Alas, it was also somewhat overblown and borderline exhausting given its runtime and general tone. Four years later, she emerges with what I would doubtlessly proclaim to be her magnum opus so far, Primal Heart.

‘And we will find our way, that I know‘

Built from a mechanical yet oddly tribal beat crafted by none other than Sonny Moore (aka Skrillex), “Top of the World” immediately makes two things very clear: Kimbra isn’t afraid to tread new paths, and she’s confident enough as an artist to see even her more unusual ideas through to their logical conclusion. From the almost-rap of the verses over the vocal samples in the background to the bombastic chorus, this song positively oozes drive, devotion, and dedication, not to mention the aplomb it takes to create something as interesting and outright different as this.

From what I believe to be the most stylistically interesting track on Primal Heart to my personal favorite one, “Like They Do on the TV”. Why it is my favorite might have something to do with its beat, which cleverly uses layered vocal samples and a monotonous bass synth set against a krautrock-esque drum pattern, or with the fact that the song’s chorus has an almost irresistible staying power. Seriously, it just wouldn’t leave my head for days on end upon my first few listens.

‘Maybe we’ll go from nothing to incredible‘

Among the topics addressed throughout the album, none are as zeitgeist-y and inalienable as the need and strive for female empowerment. Because even though our society likes to make a boast of its perceived gender equality, and despite the undeniable progress that’s been made in that regard, there’s still very much a glass ceiling to break, and there are still too few artists taking a stand against this. Kimbra’s own involvement in the debate puts her in league with people like Janelle Monáe, who put out a very meaningful and powerful record of her own not too long ago. I’m not content with offering only my own commentary here; instead, I’d like to yield the floor to the musician herself. In a recent interview with Culture Collide, she had the following to say:

‘I associate with really wonderful women that prove themselves with their work. I think what is needed more than ever is to see men really speak up for what women are doing in the world. It’s about equality here isn’t it? It’s about everyone standing up and speaking out for each other. I think it’s an exciting time for the world because we get to see that message extend beyond women fighting for this, and men standing up for this as well.‘

The record’s finale excels at setting an effective contrast to create a truly memorable send-off. First we have the fragile “Version of Me”, a piano-led ballad that sees Kimbra ruminate about past mistakes and the hope for personal growth and maturation in the future. One can only be one version of themselves at a time, with all the faults and shortcomings that come with the territory, but one can also always improve, becoming a better version, one that is not doomed to repeat the past. After this intrinsically human moment of insight comes the synthetic “Real Life” with its artificially distorted vocals. This particular element reminds me heavily of the latest, excellent Bon Iver record, on which a similar effect was used to process Justin Vernon’s voice. Ending on such a stripped-back, downscaled song might not have been the most obvious choice, but it’s definitely a satisfying one.

To make it easier for anyone looking for a snappy quote from this review: with Primal Heart, Kimbra has cemented her status of being the future of forward-thinking, experimental pop music, alongside contemporaries like Gotye, the aforementioned Janelle Monáe, or even The 1975. The messages it conveys are highly relevant in today’s socio-cultural situation, and perhaps even more importantly (from a reviewer’s standpoint at least), it’s compositionally sound and engaging from start to finish. Even the weaker cuts on here have a lot of replay value, and are most likely only perceivable as ‘weaker’ because Kimbra and co. penned some absolutely ingenious tracks for Primal Heart. If after Dirty Computer you needed any further proof that some of the best music around right now is made by strong women with strong voices sharing their experiences and opinions, here you go.