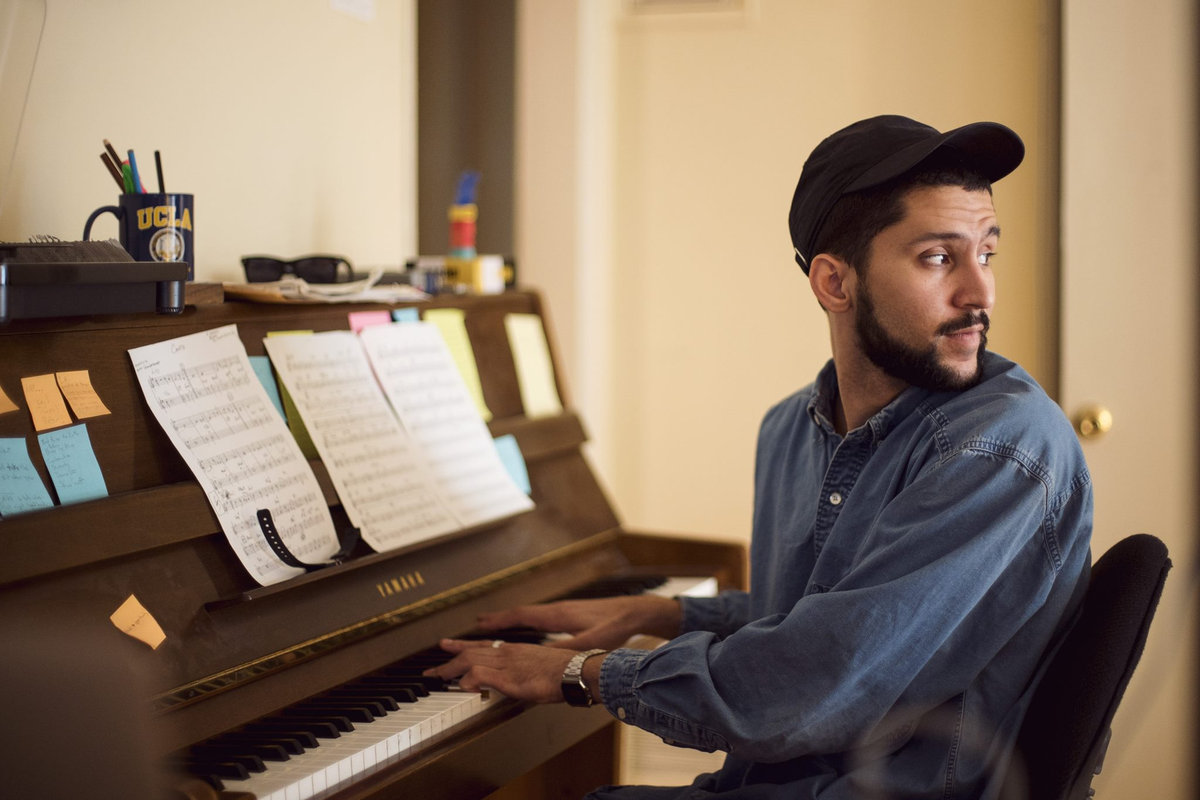 By Ashley JacobSeptember 18, 2019 No Comments

Kiefer continues making nice things in 2019 with his second record of the year, one that shows clear signs that he is still moving ever forward.

Kiefer‘s Superbloom serves as the close-behind follow-up to Bridges, which came out this April. While this artist’s catalogue is still fairly young, Kiefer continues to swiftly demonstrate an adventurous and ceaseless delve into the world of instrumental hip-hop. Over its short run-time, Superbloom gives out a lot of substance and content. Although the album is a unique product in its own rights, lovers of the rap genre should be able to pick out the influences of years prior with a prevailing sense of glee.

At the beginning of his musical tenure, Kiefer‘s works were a little more piano-oriented, but with each passing release, he has managed to build upon this somewhat restrictive pallet by adding a higher concentration of synths and electronic content. In this regard, Superbloom is his most efficient piece to date. One of its most important aspects is structure; within the wonderfully abstract way in which its music operates, there is undoubtedly a thematic linkage between each of the seven tracks. It begins in the bluesy but decidedly lively sounds of “Golden” and “Frozen”, where Kiefer‘s primary forte of distinctly traditional piano is granted newfound wakefulness through the addition of some charismatic keys of varying style and a hell of a lot of percussive bounce.

The uplift continues as the album progresses. Like I said, it’s a short but vibrant experience, and that sense of liveliness culminates in the central section of the record, namely with the bass-happy chimes of “May 20” and the central emotive piece “10,000 Days”. The latter in particular is a markedly classy track, where Kiefer‘s traditional piano is but one (partly abstract) shard of a larger puzzle. After the energetic musings of “Good Looking”, Superbloom is then able to wind down into the hardly sombre but notably chilled sounds of “Be Encouraged” and “And Encourage Others”, which blend into each other to create one single larger musical progression.

The higher you ascend the sounds of Superbloom, the further it dawns on you that its tree of influence has more branches than you might have originally thought. The hip hop and jazz elements stand out with fair potency, but the electronic, ambient, and spacey funk niches, which are a little harder to generalise, also exist with prowess. It proves that Kiefer‘s musical wisdom extends beyond the obvious, which is presumably why his music has been able to steadily evolve the way it has since record number one.

As much as I love the art of rap, I can’t overstate the nicety of this record operating without any kind of vocals. Its purely instrumentalist nature is perfect for the tone of the music. It allows the experience to fall gently into a dream state, with each passing sequence able to breathe amply in a voiceless cosmos of sound. I suppose that could be said of any kind of instrumental work, but if you’re looking for a recently birthed example, then this is the one.

There really is nothing negative to say here. Review over! Superbloom is dreamy, vibrant, and capable of engineering zesty beats with just the right amount of flavour to liven up that one small portion of your day. Lovers of Kiefer‘s style may seek something a little more substantial, but since Superbloom has been declared as a faithful bedfellow to its predecessor Bridges, those same fans can treat it as the latest refined jigsaw piece in Kiefer‘s ever more lively portfolio.