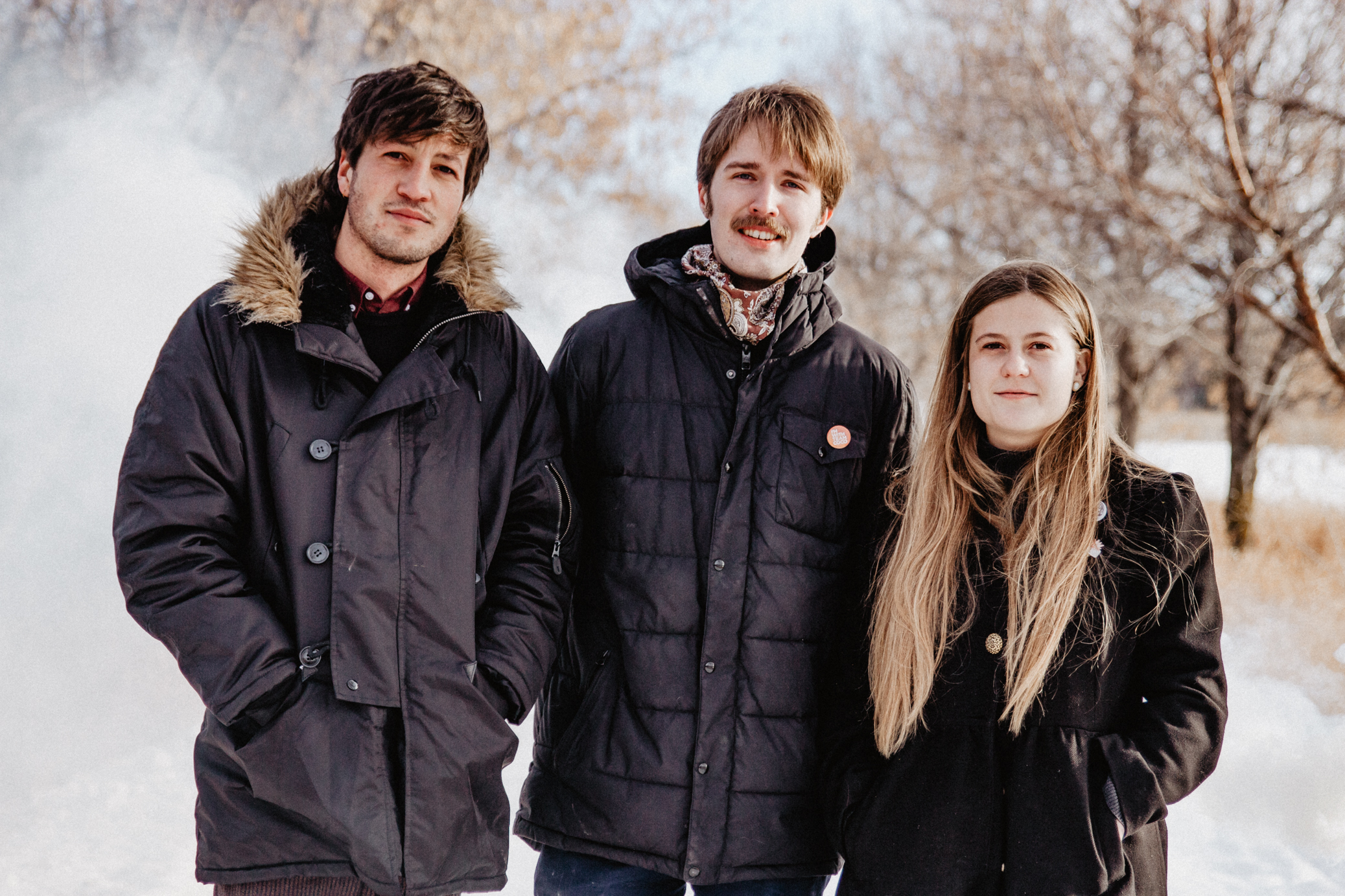 Kacy & Clayton and Marlon Williams collaborated to make a diverse folk album called Plastic Bouquet. With hints of surf rock, older Western country blues, and addictive harmonies, this release has got it all.

Ironically enough, the artists behind the new folk album Plastic Bouquet are a few of the most authentic and wholesome musicians I have ever discovered. This December 11, 2020 release is a collaboration between the Canadian folk duo Kacy & Clayton, comprised of cousins Kacy Anderson and Clayton Linthicum, and New Zealand indie folk artist Marlon Williams. Although I had never heard of Williams prior to this album, I did have the opportunity to see Kacy & Clayton perform before, as they are from my province. Their charm travels through the long days that come with recording well, and can be found in this eleven-track project. Plastic Bouquet seems to have a spark that brings out the best in them, specifically when it comes to their songwriting. Joining Anderson, Linthicum, and Williams on the album are bassist Andy Beisel, drummer Mike Silverman, and violinist Dave Khan.

My ears perked up as soon as “Light of Love” started playing. It is upbeat and different from the other tracks, carrying a faint Lana Del Rey vibe. The vocals do not hesitate at all and appear within the first five seconds, giving urgency to lyrics like ‘Young lover – I’ll tell the pastor we can make it to the chapel if he still has the time.’ Anderson’s voice is stunning, the song perfectly geared towards showcasing her flexible range and entrancing tone. Complementing her wonderfully is Williams, who balances out the vocals well and adds a fuller feeling to her softer sound. If I needed any convincing that this collaboration was a good idea, “Light of Love” did the trick.

Closing tune “Devil’s Daughter” caught my attention with its slightly uneasy sound. It has a slower tempo and hauntingly beautiful harmonies throughout, which somehow gives it a slightly somber feel. Although everything seems in tune, there is something off about it that creates such a unique edge I have never heard before. I simply love it! Clocking in at 2:14 minutes, the song is one of the shorter ones on the album, which I think fits it perfectly as the closing track. It is unlike any of the other songs on Plastic Bouquet, and should be recognized because of that. Take a listen to “Devil’s Daughter” to get a sense of the diversity on this release.

The first single from the album was “I Wonder Why”, a tune about a lover carelessly toying with someone’s heart and playing tiring games. This one differs from the rest of the album in the sense that Williams’ vocals are at the forefront and Anderson sings harmonies, which makes for a nice change in the mix and adds more of Williams’ sound to the collaboration. The single was released alongside a music video back in October, showing snippets of the artists recording the song. The video has a rustic feel and creates an intimate atmosphere for the listener to enter into while enjoying the song. Given that this album is a collaborative effort, it is really cool to actually see the artists working on some awesome music together.

I could go into depth with every song on Plastic Bouquet, but I will hold back and limit it to just a few. Other highlights that deserve a quick mention are Anderson’s vocals and melody line in “Last Burning Ember”, the nostalgic Western feel of “Old Fashioned Man”, and the surf-style playfulness that permeates “I’m Unfamiliar”. Make sure you take a listen to these songs right away, for none of them disappoint. Once again, I am impressed by the diversity on display across this album. Listening to the three songs “Plastic Bouquet”, “I’m Unfamiliar”, and “Devil’s Daughter” back to back, one might wonder if they are from separate releases, which I think is a great accomplishment. They all have the charm and older folk sound these artists have previously curated, but each bring something completely different to the table.

This collaboration is a blessing to folk music. The complimentary tones in Anderson and Williams’ voices work incredibly well together, creating timeless harmonies. I will never get tired of listening to these two voices together. Kacy & Clayton’s charm and Western-style folk lays such a solid base for Marlon Williams’ more experimental indie and surf sound – it is a match made in heaven. Plastic Bouquet is an impressive album, one the artists should be extremely proud of.