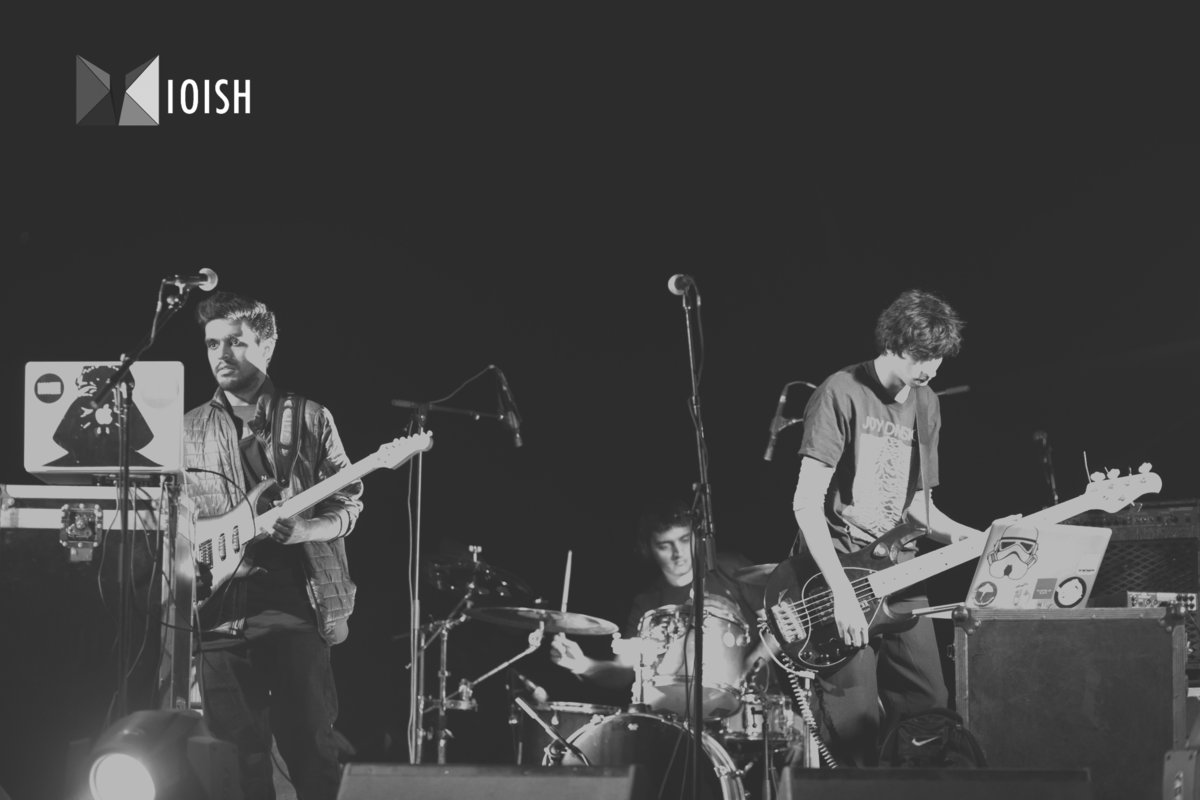 By Robert MiklosDecember 17, 2018 No Comments

A soothing blend of electronic bits coupled with djenty tinges, wrapped up in a post-rock attitude and delivered as a sweet day dream: Ioish bring a lively blend to the table, one that’s sure to resonate with many music fans.

It’s been almost three years since their debut EP We Move The Sky, but Ioish are finally back with another EP called Reconstructing Dreams. Unfortunately it’s not so common to have bands in this musical spectrum hailing from the ancient subcontinent of India, especially noteworthy ones. Reconstructing Dreams picks up where We Move The Sky left, further developing narratives and soundscapes, and sees the band managing to better find their place in the ever-growing musical scene.

Reconstructing Dreams features quite a number of improvements compared to Ioish‘s previous release. The production value is quite fitting for the explored moods and themes, and even though there’s definitely room for more advancements, the current value does do justice to the record just fine. The record starts out rather ominously, before suddenly bursting into riffs that map out the opening sequence. This overall energetic tone present in the EP’s beginning is, however, put into stark contrast as we move forward. “When The Dogs Define Her” and “Revenant” seem to blend into one piece, while simultaneously embodying the structural climax of the album. Musically speaking, this is where the most seems to be happening across the seven tracks.

Moving on, we’re getting an interlude that further enriches the contrasting elements. There’s even some vocals on one of the tracks, which adds more nuance to the already cinematic experience. I’m picking up a certain early maybeshewill vibe as well on this record (it is most prominent towards the end), and I just love it. The ending is properly put together, offering the much-needed closure to the vast array of emotions and scenes depicted. While the sonic journey isn’t as long as one may expect, it really makes up for its brevity in density and detail, affording the listener a memorable experience.

The EP manages to cross a great expanse in the narrow time frame of its manifestation. Its title is also apt at describing this quick and packed trip, taking the listener to worlds barely explored before, places which are only partially remembered from mental notes of the oniric encounters we go through. These vague recollections are infused with a vivid life force which cristallizes these vistas – to each his/her own personal renditions and interpretations, of course.

There seem to be no glaring faults or easily noticeable lows when looking at the album. That’s a very reassuring thing, especially for a fresh act such as Ioish. There’s a fair deal of alternation between the more overt metal leanings and the cinematic qualities of their sound, creating a very pleasant equilibrium. The trio show a good deal of progress since their last release. Ioish prove to us their potential for being a truly great act, which might become a reality if they stick to their guns and keep working hard on their craft. I’m fairly certain we can expect more from what the eventual follow-up to this is going to be. Personally, I’m very much looking forward to hearing again from the breath of fresh air that is Ioish!