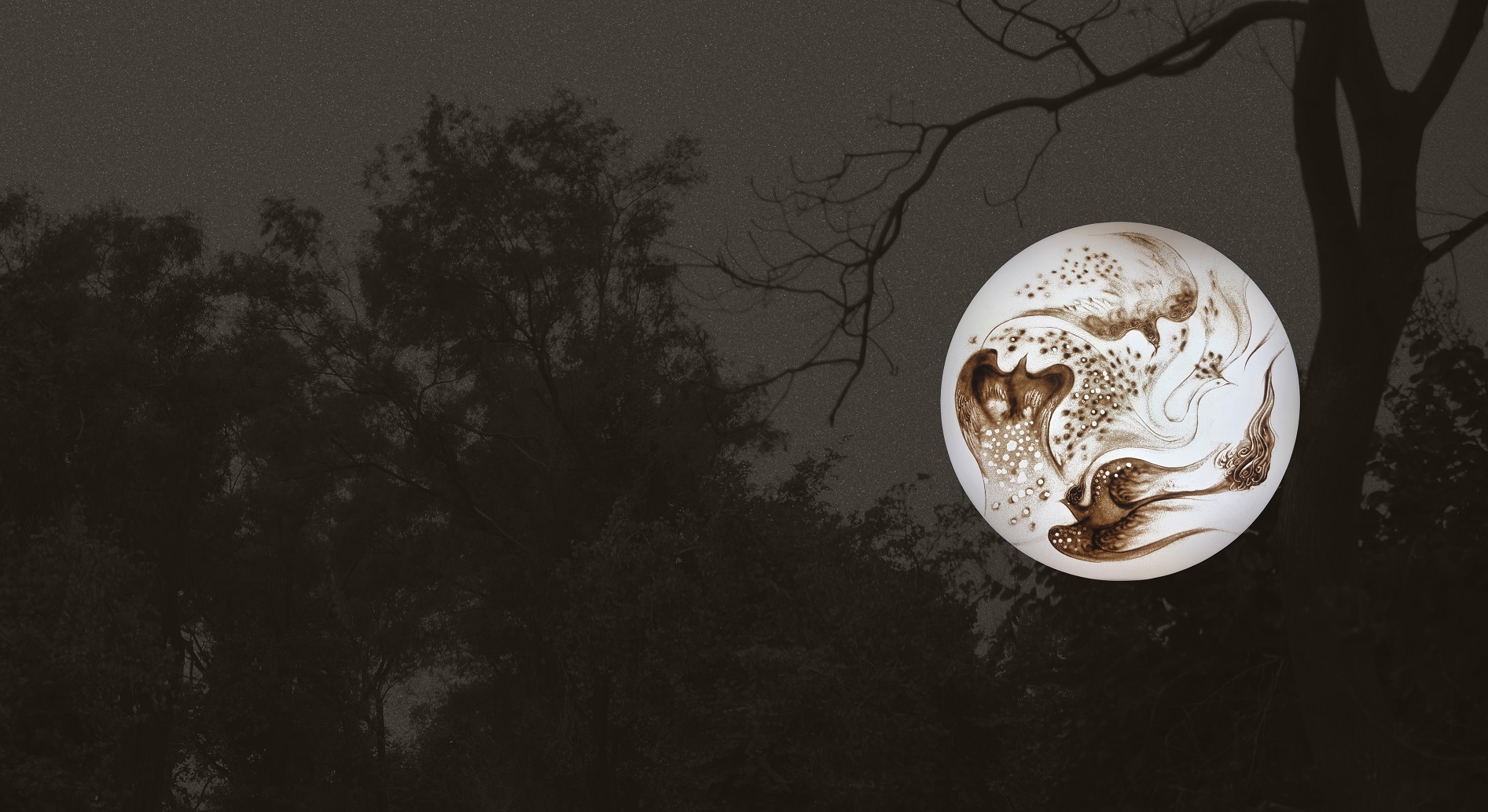 By Pete OverellDecember 17, 2018 No Comments

Zhaoze returns to the fray with a single forty-minute piece of post-rock art that not only manages to be beautifully crafted but organic at the same time.

Zhaoze seems to get better with each and every release. Their latest record is an enchanting 43 minutes of music, thanks to brilliant use of ambiance and sublime composition. Birds Contending is a single track, which takes many shapes and forms over its length. Zhaoze yet again employs the use of traditional Chinese instruments, which have added a unique quality to their music. I first came to know Zhaoze from their 2016 release, Intoxicatingly Lost, after it was recommended by my Everything Is Noise colleagues. This record captured me thanks to the rich blending of genres, which came across as deft, emotional, and highly rewarding.

Birds Contending builds on the platform they carved out on Intoxicatingly Lost, and not just musically. The band recorded the album in a Belgium forest, and with that comes this unbelievable layer of tranquil ambiance. Through that peacefulness comes a torrent of emotions, which really puts this album on a pedestal compared to its predecessors. Yet at the same time, do not be fooled into thinking this album is on the light end of post-rock; quite the contrary. Parts of the album are quite heavy, with huge drums and fantastic distortion. This is particularly the case at the start of the track, in the first 10 minutes or so, before the band begin to edge out into the more ambient part of the album.

Here the celesta, played by drummer Seasean, comes into its element, playing a soft, hopeful melody that builds progressively over time. You can hear the rustle of leaves and tweets of the birds in the background, as mentioned earlier, which only adds to the magic of the track. Next, the xiao, a Chinese flute instrument played by frontman Hoyliang, is introduced, and leads the song to two brilliantly powerful climaxes, before again sinking deep into soft tranquility.

The band effortlessly move between instruments, which is apparent when the electric guqin is picked up – my favorite instrument in the mix. Hoyliang plays it beautifully, his fingers dancing over the strings and creating experimental sounds I’ve not heard before. The effects he uses vary from reverb-heavy  to full distortion, and it pulls your heartstrings back and forth. Also taking center stage was the exceptional drumming of Seasean, the drum kit sounding crisp and punchy against the guqin.

I must admit, I did find it strange that the record was released as a single track by my third listen, as the sounds do dip away completely at times, not even filled with birdsongs. However, I abide, as the record does sound its best when listened to in full. Its dreaminess almost makes you feel like you’re in a David Lynch-like forest, and you’d certainly put the post-rock side of the album up against bands like Mono and Wang Wen.

The atmosphere that the band builds in each segment of their track is really encapsulating and makes time blast past if you are either relaxing to it or using it to get through a task. I practiced some Tai-Chi to Birds Contending, and found it incredibly helpful. Even when the pace picks up you still feel centered and relaxed, something I hope the musicians were trying to convey in their instrumentals. I’d love to hear Zhaoze score a movie one day, or even turn one of their albums into a dual-media artwork, like Bell Witch‘s Mirror Reaper, or Nordic Giants‘ live show.

This track/album is most impressive and is for me the standout work of Zhaoze so far. Not only is the musical composition of the album sublime, but the way this record makes you feel puts it right near the top of the pile for me this year. The mix and master are sublime; it plays marvelously over my surround sound speakers and headphones. You find yourself surrounded by ambiance in the foreground, with the instruments gripping you front and center. This record is cathartic, allowing you to let go of your stress, yet still rock out at points with the band. Birds Contending is an exceptional record, released at the perfect time of year and I thoroughly recommend you try it out.