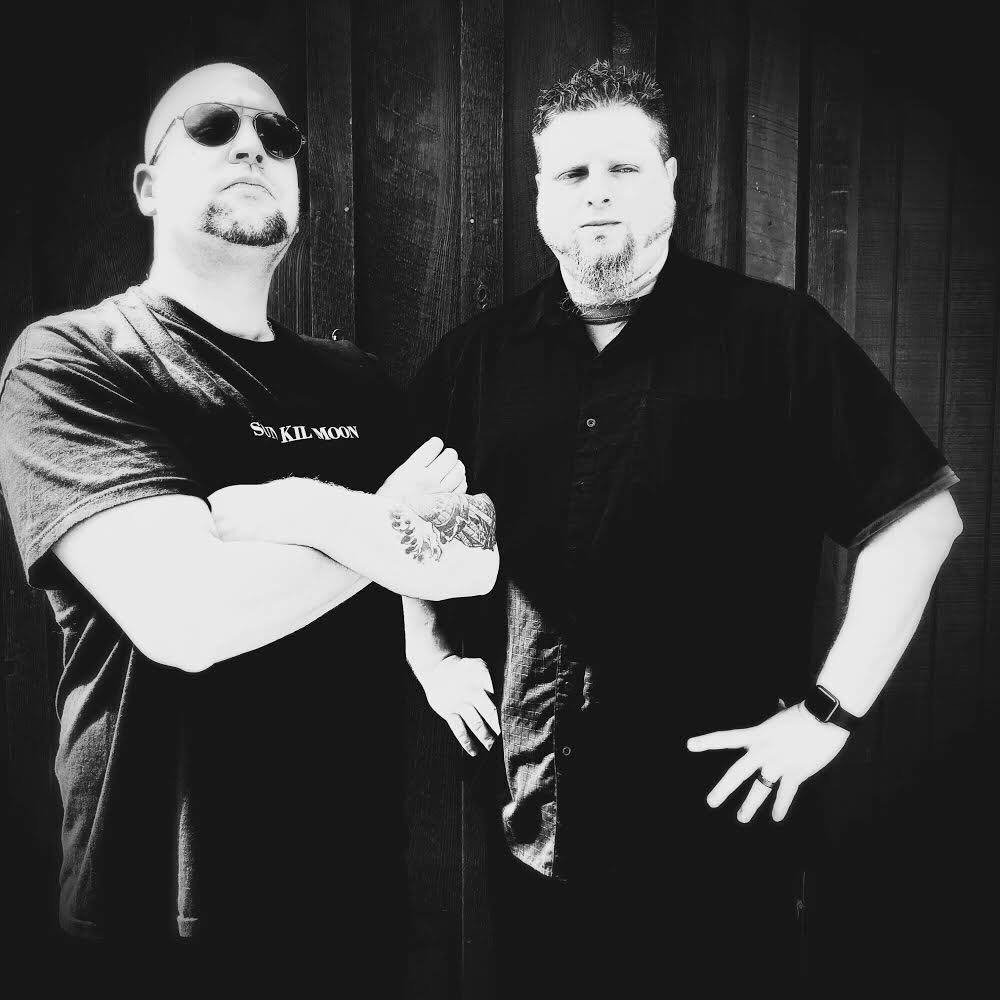 By David RodriguezDecember 17, 2018 No Comments

Music is a wonderful gateway to opening up or expanding your imagination. If it’s good, you’re able to erect vivid images around the sound, as if they provide your mind with a canvas and paints to get the job done – the rest is up to you. Brave the Waters, a duo from New York, understand this more than many artists, and set out to give listeners that exact experience.

With all of that said, it’s my pleasure to show off the first single from their upcoming album, Chapter II: Days of Solitude. It’s called “Written in Stone & Locked Away”, and you can peep it right now!

Brave the Waters explain it the best: ‘These songs are sad and somber, but reveal hope in the darkest places of self-consciousness and are very thoughtful. The album tells a detailed story without words, allowing the listener to evoke the settings and characters their imagination creates from the ambient soundtrack.’ Indeed! This is lovely ambient music; dark and dreary, but not crushingly hopeless. It provides deceptively robust measures and melodies with which to spark your own thoughts and feelings.

The duo, Tom Anderer (acoustic guitar, bass) and Rick Habeeb (improvised electric guitar), bonded by being bandmates in Buckshot Facelift and Grey Skies Fallen. In 2014, they tapped into their mutual love for ambient and post-rock to form Brave the Waters. They released their debut, Chapter I: Dawn of Days, in 2015, and a standalone single in 2016 called “The Overwhelming Bliss”. As the new album name implies, Chapter II: Days of Solitude is a continuation of their previous work:

‘Days of Solitude will appeal to fans of the group’s core influences which the bands cite as largely being inspired by Pink Floyd, Mogwai, Anathema, Sigur Ros, and Sun Kil Moon. Like their prior works, the new album is built upon a hybrid improvised and carefully written approach that layers the duo’s talents into lush soundscapes which mirror the feeling of winter upon us and tap into feelings of solitude, mourning, self-reflection, hope, and solace.’

Brave the Waters are something you should definitely keep your eye on as we drift into the new year. Chapter II: Days of Solitude comes out on February 1, 2019. Let’s close out with a look at the tracklist for the record as well as the superbly fitting cover art from the great Travis Smith (Amorphis, Opeth, Strapping Young Lad, etc.).

1. Endless Pursuit
2. Above the Broken Clouds
3. Written in Stone & Locked Away
4. To Be Alone
5. Transcending Horizons
6. Vague Shadows
7. Trials of the Sunken Swamp
8. Out of Nowhere
9. Maze of Winding Roads
10. Arrival at the Gates of Torment

Brave the Waters can be found on Facebook, be sure to give them a like. You can preorder Chapter II: Days of Solitude on Bandcamp digitally or on CD, as well as check out their previous work while you wait for its release on February 1, 2019!