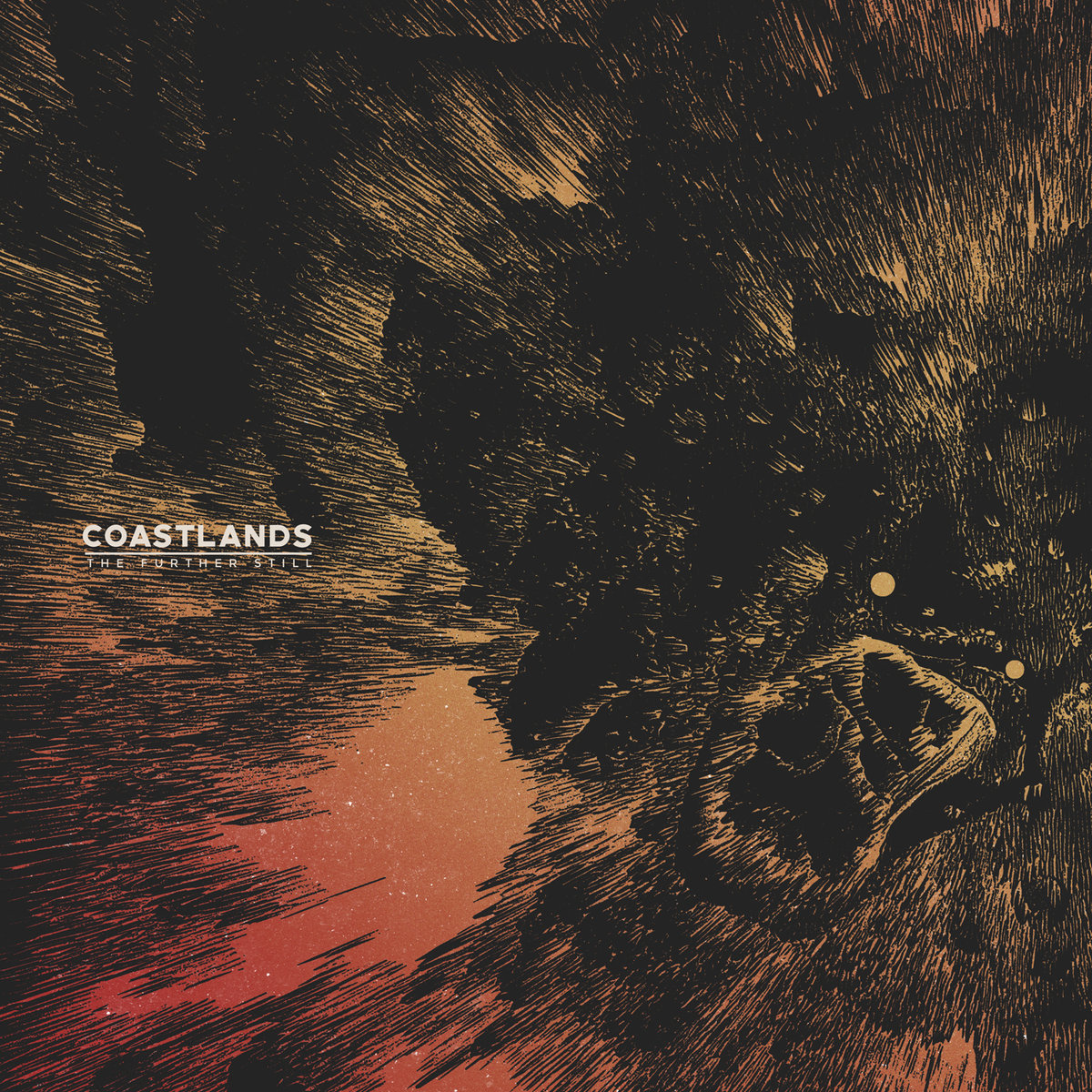 By Robert MiklosDecember 18, 2018 No Comments

Fans of all things ‘post’ can take a trip among the stars, above the mountains and across the endless seas. As this voyage moves the listener forward, his eyes gaze further still upon the starry emptiness.

Coastlands have been around for nearly a decade, but somehow I’ve never heard of them. After going through their catalogue, I’m pleased to report that every record was better in some way than the last; their fourth full-length release – called The Further Still – constitutes no exception to this pattern. The album showcases a rather salient departure from their sound up to To be found, drawing connections to early sleepmakeswaves, This Patch of Sky, and The Evpatoria Report, maybe even early Tides From Nebula. In spite of all these small analogies being heard across the board, they craft their own hallmark throughout the vast expanse which is The Further Still.

Structurally speaking, there’s not a lot going on outside of the usual post-rock/shoegaze template which has been laid out by many bands before. However, the manner in which their delivery is being put in motion makes their take on the aforementioned pre-built sound less formulaic. The production is very much on point as far as ‘post’-oriented things go. There’s just enough looseness to it to give everything the needed expansive edge, and just enough tightness to discern all the layers.

I’m not a big fan of the interchangeable track order situation that’s present here, although it’s a fairly common occurrence for most bands adjacent to these genre tags. The consistent approach of developing textures on each individual tracks manages to partially drown out the aforementioned interchangeability. The Further Still is very consistently executed with a ‘quiet – loud’ dynamic (which is also another fairly formulaic trope), albeit exploring more morose and ruminating moods rather than the usual melancolic and nostalgic settings that are so prevalent in this style of music.

The Further Still takes the listener across a veiled cosmic scenery. There isn’t much to show for in the way of the traditional cosmic beauty of most ‘post’-oriented records. We are faced with a fuzzy rendition of the inherent and ubiquitous obscurity of how space actually feels. When we move on from that, we’re lulled into a false sense of security with the soft and airy tones that emphasize the omnipresent contrast. This back and forth reminds us of how the relentless tides of existence tend to crash everywhere else in the universe – be it at a small or a large scale. That is where I feel the relatability rings strongest, since our inner tides ebb and flow all the same.

I feel like this album is a solid testament to the band’s progress, even though it doesn’t stand out in any remarkable way when viewed by itself. It is a rather moving experience, during which we see many feelings being juggled in the sidereal void where these things take place. We can surely look forward to hearing again from Coastlands on their next release, whenever that may be. Fans of the genre can definitely relish in the realm crafted here.