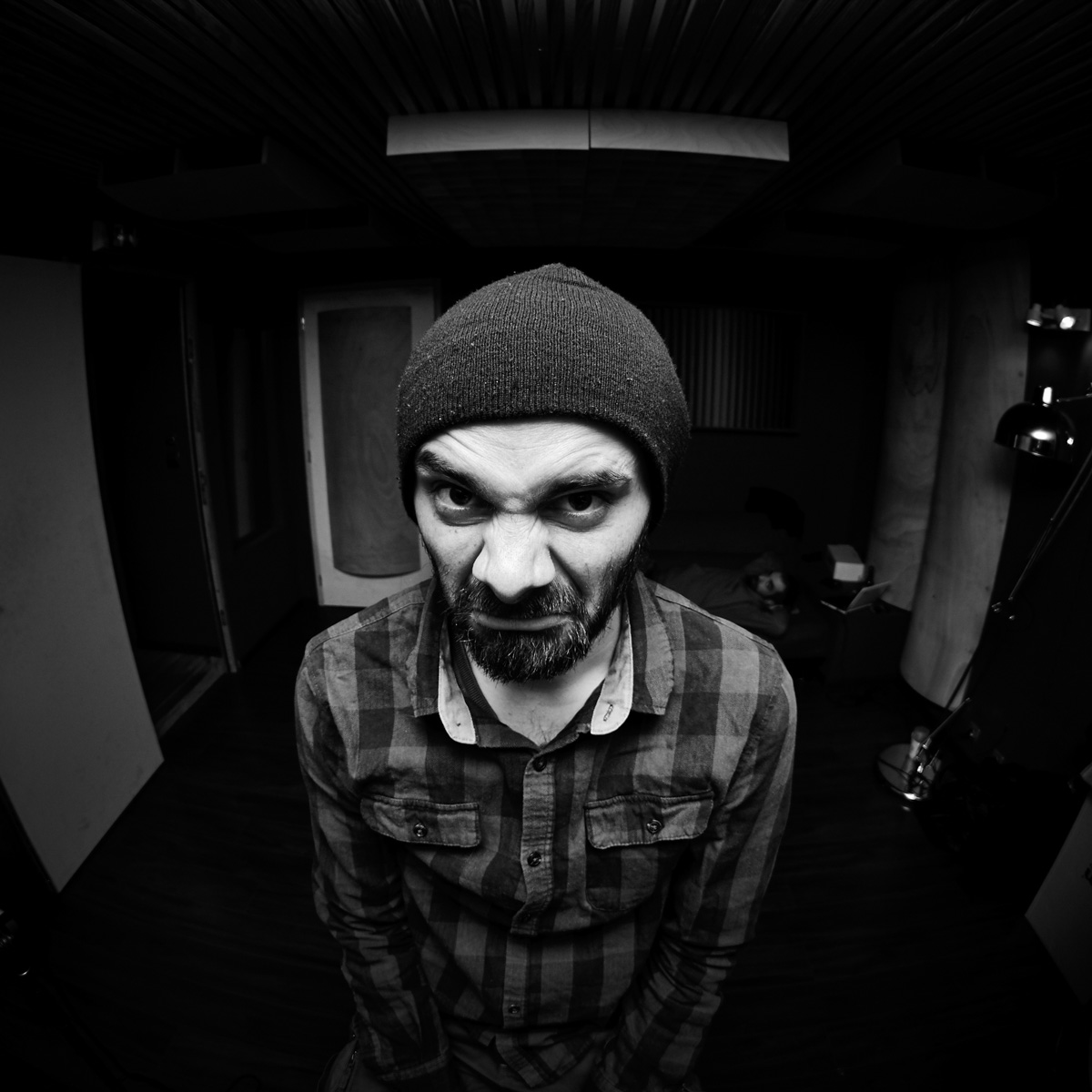 Igorrr delivers us a textbook on how to still be relevant in the metal scene in 2020. It comes in the form of his newest album, Spirituality and Distortion.

Igorrr is without a doubt one of the more eccentric and forward-thinking projects in music these days. While this twisted adventure started out as a one man project, Gautier Serre’s brainchild, it has now evolved into a full, bona fide band. Igorrr‘s earlier releases could be loosely described as some surrealistic madness that chops and mangles sound in a form vaguely reminiscing a collage of volcanic fever dreams. As time passed, his sonic output witnessed major improvements, even seeing a greater proportion of metal as of late.

Savage Sinusoid (the precursor to Spirituality and Distortion) set a certain bar that was arguably difficult to surpass. Well, color me a dozen shades of impressed, because Spirituality and Distortion really upped the ante in a way I would’ve never foreseen. Seasoned fans of the project may, upon listening, argue that this isn’t the result they were expecting, to which I say: of course! It wasn’t what I was expecting either, but I’ll be damned if my expectations weren’t blown out the window by this behemoth.

It is rather difficult to even draw proper parallels between Spirituality and Distortion and its predecessor, since what we’re up against here is a different beast altogether. First of all, let’s look at the sheer size of it – fourteen songs stretched across a runtime that is just a few minutes shy of an hour. I mean, before even hitting play I already loved the sight of that. What’s more, there’s barely any (read: basically zero) filler material.

My only ‘legitimate’ complaint is that the album takes a bit too long to start. Across its first four songs, it kind of feels like an old, run-down Honda that’s stuck in a fat snow bank and is really revving that beat-up engine to its limits to escape. Afterwards, however, it kicks things into gear like it’s a Formula One-caliber Ferrari. Now don’t get me wrong, these songs are great, but the pacing could’ve used some tinkering. I’m not really sure how to feel about this, since this may have very well been the whole intention behind this beginning. Regardless, the rest of Spirituality and Distortion makes up for this in full to anyone who may have seen it as an inconvenience.

Another thing I want to get out of the way before getting into the heart of the record is “Musette Maximum”, as well as some parts of “Kung-Fu Chèvre”. While I can’t dismiss entirely what they bring to the mix, I’m happy that these are the only vestigial remnants of accordion-infused Balkan turbo folk. This is ultimately a matter of personal preference, but this element feels somewhat discordant even in the context of Igorrr‘s crazy genre mangling.

Spirituality and Distortion features above everything else a sense of cohesion that makes it feel like a monolith of Brobdingnagian proportions. This is achieved through a more controlled delivery of the chaos Igorrr is (in)famous for. It manages to keep chaos as an integral part of the mix, while integrating some more conventional song structures alongside epic passages in a way I have never witnessed before. A part of the essence of this monstrous thing I speak of is condensed very well within the confines of “Himalaya Massive Ritual”, which I also feel is hands down the shimmering highlight of this record.

On paper, I really can’t say that the ingredients of the music have changed in any drastic way, at least sonically speaking. We’re getting the same treatment of metallic insanity warped within breakcore ideas, which are peppered with that same sweet baroque edge and of course Laure Le Prunenec’s utterly magnificent voice. The game changer lays within the delivery and approach, a description of both of which I would be hard-pressed to fit into a digestible and normally proportioned form. Let’s just say it’s genius and leave it at that.

One element that did seem to make it in and hasn’t made it elsewhere before can be found in “Downgrade Desert” and “Camel Dancefloor”. As the titles imply, there’s a strong Middle Eastern music influence that is very sweet; it really gives the diversity factor of the album another lovely nuance. There are also a few other small bits of disparate influences that pop here and there, but I’ll leave them to be discovered by each and every one of you, since they’re a more than pleasant surprise.

It should really go without saying, but I have to point it out nonetheless: the production value on this record is just off the charts. There isn’t a single thing I would change, nor is there anything I could possibly complain about in any way. The tones and timbres of every sound used in Igorrr‘s arsenal are absolutely enrapturing here. I honestly don’t even know where you can go from here on out, because this is as good as it can realistically get, but I can barely wait to be proven otherwise.

I think you may have read this between the lines by now, but I’m just going to point it out as well. The flow of the record is akin to a peaceful mountain stream, isolated from the outside world. It is absolutely enthralling how the album treads across the vast expanse of its body with a nigh lyrical grace. There’s no apt description that would come to my mind to better encapsulate this. It’s truly stunning.

Spirituality and Distortion is an exercise of mastery in one’s art, hence my opening verdict. I mean, 2020 barely kicked off and we already have an album that could just as well be album of the year already. Putting that aside, Igorrr really made the ‘most honest and non-compromising music possible‘ – Serre said so himself when announcing the album. This is where it’s at in terms of being an authentic artist who isn’t afraid to commit to doing justice to his craft. Go and get this record when it drops, it’s a masterpiece. There is nothing else to add.