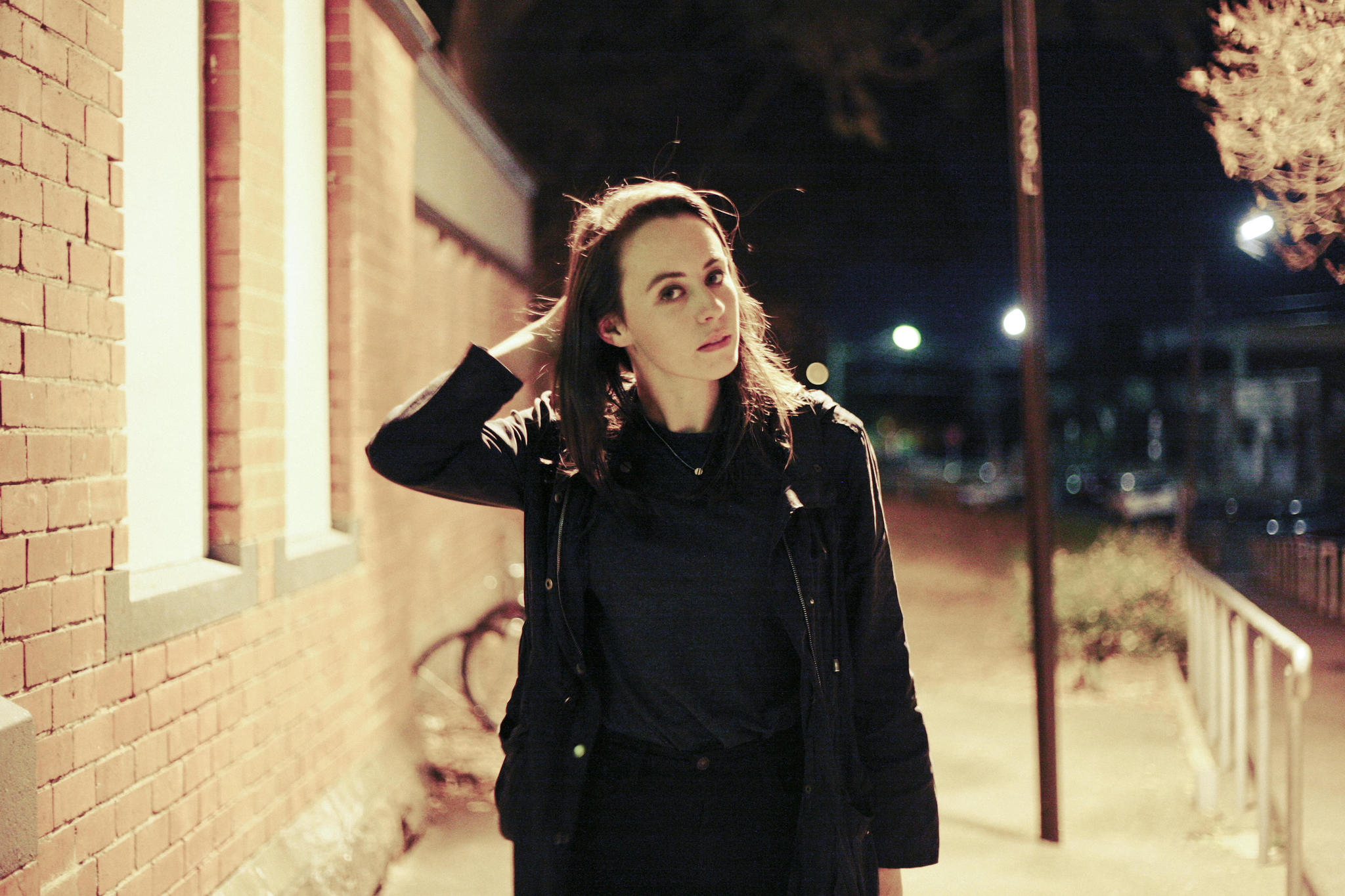 What a year of change it’s turning out to be, although you likely don’t need telling. Suffice to say that many people are taking time to look at who they are and what makes them tick. Sophie Payten – better known as Gordi – is no exception, despite cancelling promotional plans and being somewhat preoccupied in the current global climate with her career as a qualified doctor. The Australian’s sophomore full-length, Our Two Skins, sees the 27-year-old singer/songwriter study the intricate subtleties and sometimes unuttered thoughts of life and relationships through her latest compilation of honest and contemplative songs.

An instant and major draw of Our Two Skins is, without a doubt´´ the partnership of Gordi‘s voice and lyricism. Although at times sprightly, her singing is often found inhabiting the tuneful crevices associated with someone laying their soul bare. It’s excruciatingly beautiful, and this is immediately apparent on the album’s captivating first track, “Aeroplane Bathroom”. A duet between ethereal voice and sustained piano – complete with undercurrents of synth that linger unobtrusively – this track was actually my first taste of Gordi‘s music, and it absolutely floored me in a way no record had since The Gloaming 3. The nuances of her youthful melodies sit admirably atop the maturity in her delivery. Her voice, soft as silk, soars effortlessly yet achingly into the ether; remaining aloft in a manner not unlike the song’s titular mode of transport.

‘Do you see yourself/Do you see yourself unravelling?‘, the record’s first words softly inquire. Buckle up: Gordi wastes neither time nor syllable on this album. Recorded in the intimacy of a cottage on their family farm, each song has been laboured over, with lyrical themes that intend to hit home at every turn. Juxtaposing connotations of relationships are found on “Radiator”, “Extraordinary Life”, and “Limits”; meanwhile, “Look Like You” tackles glorification and self-perception. Of particular note is the whimsical, poetically-conveyed memorialisation of a loved one on “Sandwiches” – a fitting, nostalgically written tribute. Every note and word here really does carry significant substance.

Gordi has previously described using a ‘campfire test‘ on her debut full-length Reservoir – a question of whether a song, if stripped of all studio polish and left in its most basic form, would still retain its full potential around a campfire. It’s safe to say that were the same test applied here, Our Two Skins would pass with flying colours. Across the album, Gordi once again shows a masterful command of her craft. Breathy, gossamer melodies escape on “Look Like You”, while conversely buoyant indie tracks give a platform for the songwriter’s full-bodied range and expressive use of harmony, as found on the likes of “Unready” and “Hate The World”. Deliberate and weighty, the sincerity of Gordi‘s compositions indeed exists throughout Our Two Skins, right up to the organ-driven, expansively anthemic close of “Free Association”.

Gordi also demonstrates an acute awareness of how best to weave her impactful lyrics into each of the diversely bold songs they so easily complement. We transition back and forth between varying emotional territories, from ‘I can’t get my shit together/In this aeroplane bathroom/I’m wondering why/I haven’t seen myself before‘ via ‘It’s like you’re in my chest/It’s like you’re in my lungs‘ to ‘My irrationality is like a nationality/I’d rather bear its flag I know‘. This is truly an album of variety, and musically, the sense of variation persists.

Our Two Skins dances between approaches that hit similar musical notes to London Grammar, Bon Iver, and HAIM. Graceful, reverb-laden numbers that drift and glide with piercing simplicity account for a small handful of the ten tracks populating the record. The rest of its soundscape is occupied by mostly chipper anthems. Shimmering guitar flourishes showcase over bright, mellow strums, generous use of piano and synth, topped off with drums and bass that propel pleasant driving rhythms in the mix. I am, of course, merely scratching the surface; such successfully incorporated and hazily mingled stylings of lo-fi, folk, and new wave (among others) are, like most treasures, best discovered for yourself.

Admittedly, it felt momentarily deflating to reach the album’s end and realise my highlight of the journey was the very first track, but it quickly dawned on me that this wasn’t an issue with Gordi or the album – it wasn’t an issue full stop. The aforementioned versatility of Our Two Skins is impressive, and truly no single song consistently steals the limelight. Rather, any one of them offers itself as a standout track to someone listening, in the midst of some circumstance at some point in time. Each listen may yield totally different results – a sizeable testament to the accessible appeal and identifiable nature of Gordi‘s music.

With Our Two Skins, Gordi has gifted us a frank, infectiously sublime indie pop record that painfully deserves as wide an audience as possible. Delicate in places and daring in others, this is an unmissable album executed with finesse by an artist showing unstoppable growth in ability and confidence. It’s honest music, carefully considered, and a welcome soundtrack – whether around a campfire with loved ones, or in the solitude of meaningful introspection. It’s bloody wonderful is what it is.